Opinion: Loaning Ross Barkley to Aston Villa could be the wrong decision 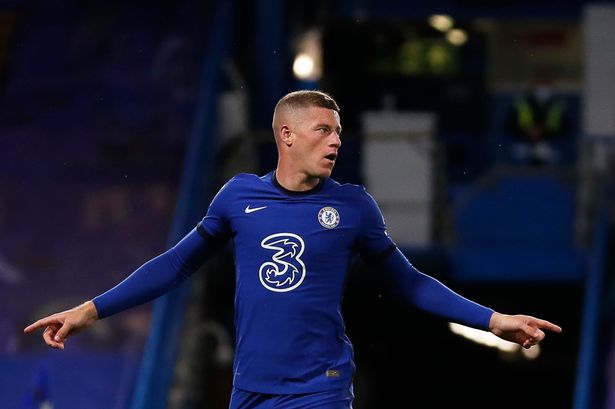 It’s been confirmed that Ross Barkley will spend the rest of this season on loan at Aston Villa. The 25-year old has been a productive squad player during his time at Stamford Bridge. Although competition for places in midfield is healthy, I can’t help but feel that maybe a mistake has been made by letting the former Everton man leave.

Barkley can sometimes be frustrating for fans. However, he also delivers on occasions. His passing and ability to shoot from distance have helped Chelsea in the past. Making 86-appearances for the Blues, he often appeared from the bench. His goal against Liverpool in last seasons fa cup showed the real ability he has to offer. Although, you could argue he doesn’t do that often enough.

Frank Lampard spoke of midfielder to chelseafc.com shortly before the lockdown.

“If he plays like he did against Liverpool and Tottenham, then he’s a big player for this club. I have been pleased to see his recent performances. Now can he keep churning them out? I definitely know he has the intention to, and I definitely see that in training and the way he holds himself. I’m happy with Ross.”

Competition for places is tough, and I can understand his desire to seek regular football elsewhere. He has suffered from his fair share of injuries, and that has stagnated his career. But despite the strength in depth, we behold at Stamford Bridge, you have to think about the fact Ruben Loftus-Cheek is still fighting his own fitness battle. If the 23-year old can win that battle, and regain form, Chelsea will have a top midfielder in the ranks. If anything I feel a loan move would be more suitable for Loftus-Cheek.

But it’s Barkley who’s made a move. So best of luck to him, and let’s hope he’ll return to Stamford Bridge, a better player for it. However, I can see a permanent move being in the offing long-term.