Lampard criticism is uncalled for at this early stage 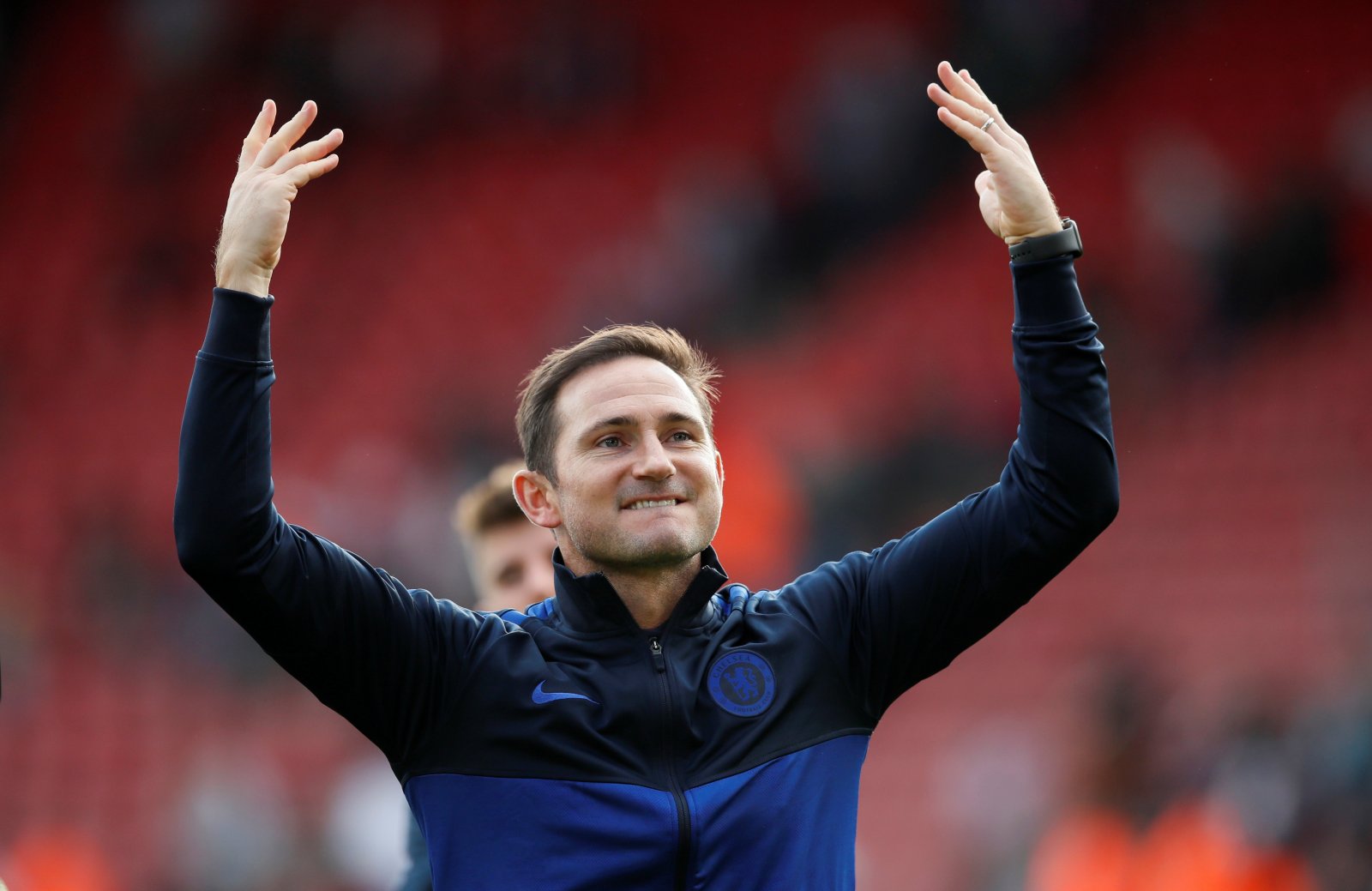 Following last night’s Carabao Cup defeat at Tottenham is it come as no surprise that some fans have shown frustration towards Frank Lampard. It hasn’t been the greatest of starts to the new season, but injuries have already played a part. Ben Chilwell only made his full debut last night, and Christian Pulisic and Hakim Ziyech remain unavailable.

Despite these facts, it hasn’t stopped some fans going on social media stating #lampardout. Now everybody is entitled to their opinion, but I can’t help that feel that this comes without substance.

Last season it was fair to say that Chelsea performed beyond expectancy. Some may claim that the transfer ban was nothing more than an excuse, but the facts point to it being an excellent season. A top-four finish, reaching the knockout stages of the Champions League and an FA Cup final. Whilst losing our best player, Eden Hazard, alongside the transfer ban makes it some achievement.

Youngsters such as Reece James, Tammy Abraham and Mason Mount were given an ample opportunity last season. Despite performing well, they have also been criticised in recent weeks. Criticising a young player is certainly not going to help anybody long term. That’s not to say they’re immune from criticism, but some of the things have been uncalled for.

The money spent during the transfer window makes Lampard an easy target. Timo Werner, Kai Havertz, Thiago Silva, Ben Chilwell, Malang Sarr, and Edouard Mendy have all arrived this window so far. It appears the spending the is the reason why some fans think they have a right to criticise Frank Lampard.

The truth of the matter is we’re only four games into the new season. Injuries to some of the newcomers have played a part as well. You also must bear in mind that the window is still open with Edouard Mendy only arriving last week. It’s a fact that we are yet to see a full-strength squad made available to the blues boss.

Although it’s frustrating to lose or even draw, now is not the time to criticise. Instead, get behind and support the boys and the boss as we head into a long season. Only time will tell whether Lampard can achieve what is expected this season. However, it is of my opinion that he has earned the right to be given time to build a squad and put his ideologies into place.