Predicted Chelsea line up – Tottenham (away) 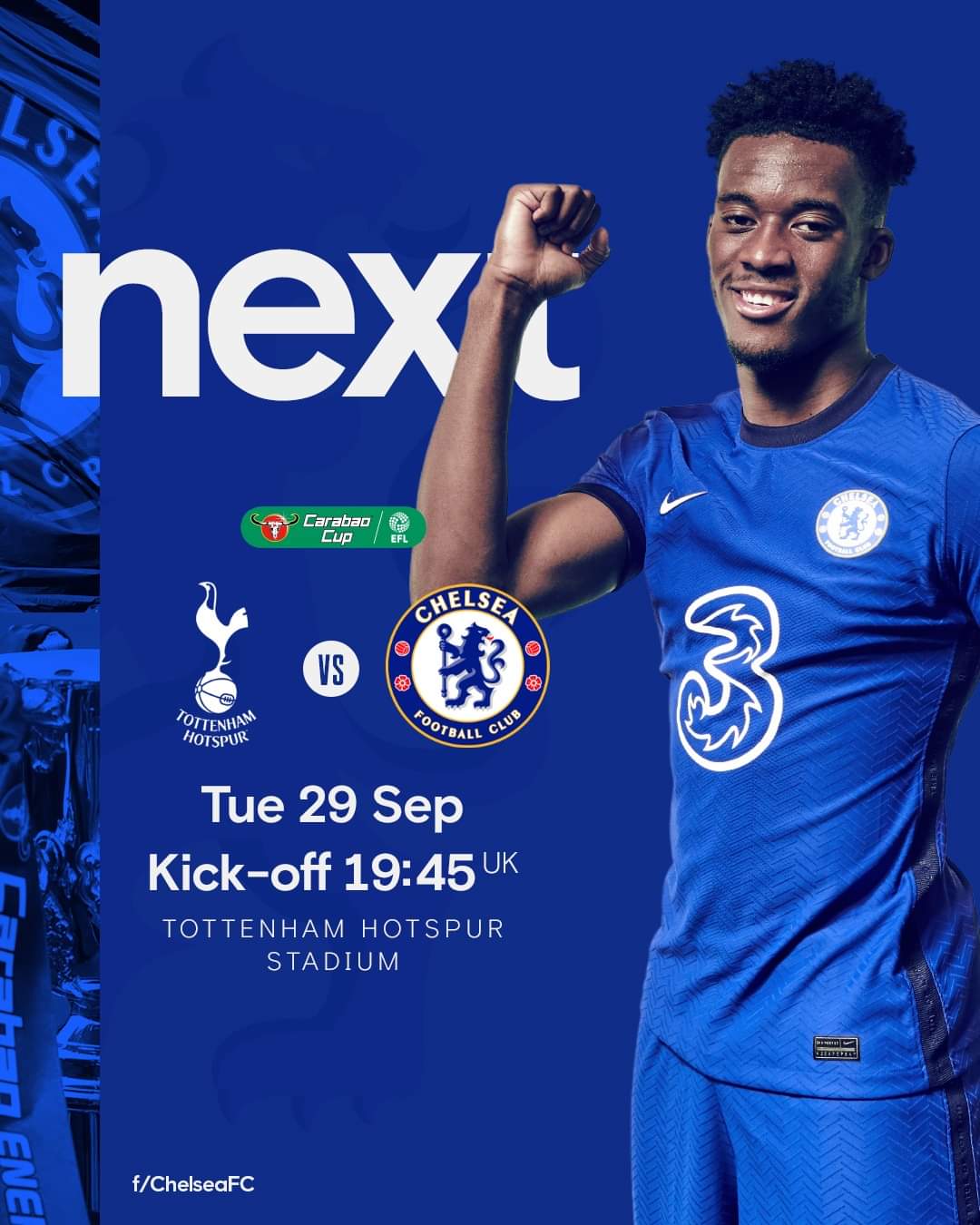 Tonight Chelsea travel to North London for a carabao cup clash with rivals Tottenham. Frank Lampard will likely ring the changes once again. Although you must bear in mind that this will be Tottenham’s third game in six days, meaning that Jose Mourinho could be forced to utilise his squad more so.

Frank Lampard has confirmed that Edouard Mendy is available for selection. Whether he selects the Senegalese international will be interesting. Kepa Arrizabalaga could earn a recall but I suspect Willy Caballero will be out of the running for this evening, after failing to shine on Saturday.

It’ll be interesting with a Lampard select Thiago Silva. The games are coming round very quickly, and I suspect we may see some changes. If the Brazilian is not selected, I would like to see Kurt Zouma and Fikayo Tomori chosen as a centre-back pairing. I can see Cesar Azpilicueta being restored at right-back with Ben Chilwell making his first start at left-back.

Once again, I can see changes being made in the middle of the park. I wouldn’t be surprised if we see Jorginho and Ross Barkley as a central midfield pairing. I could also see Ruben Loftus-Cheek taking up the more advanced role in attacking midfield.

Hakim Ziyech and Christian Pulisic are still unavailable through injury. Callum Hudson-Odoi should start on the left, Timo Werner in the middle, and Havertz on the right. Although in truth the two wide men will alternate with Ruben Loftus-Cheek.

Prediction: it’ll be interesting how Tottenham cope playing their third game in 6 days. I think the strength in depth within Lampard’s squad will make all the difference. Many of them will have a point to prove. Score: Tottenham 1 Chelsea 2