Who should partner Thiago Silva at Chelsea? 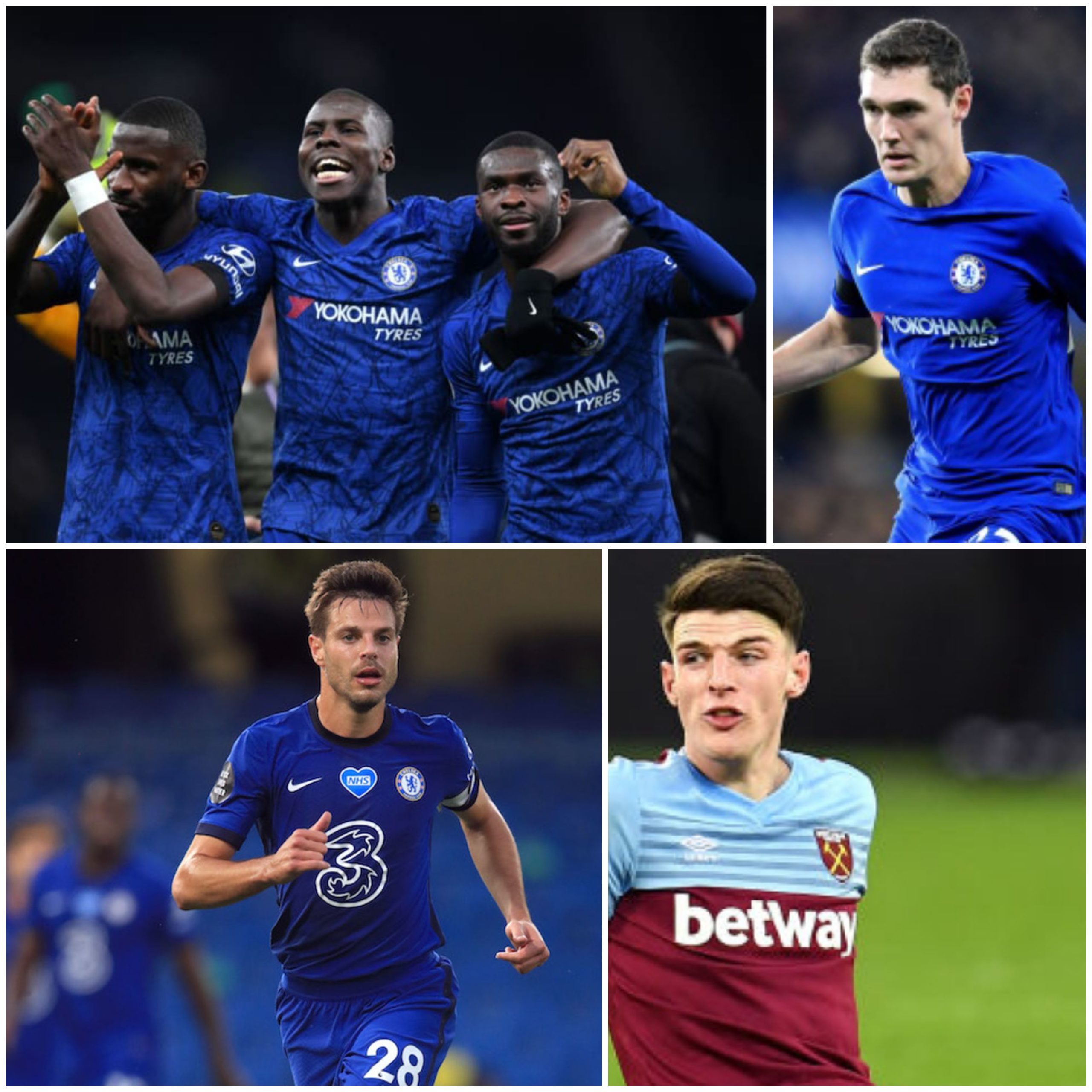 One major talking point this season will be.. ‘Who should partner Thiago Silva at centre-back?‘

The Brazilians’ experience could prove pivotal throughout this campaign. However, the one burning question is to who will play alongside him most of the time? Fikayo Tomori showed on Wednesday night exactly what he has to offer. The youngster was down the pecking order, but following a decent substitute appearance against Liverpool last weekend he was the lucky one to become the first to partner Thiago Silva as the Brazilian made his Stamford Bridge bow. I’m sure throughout the season the lineup will change, but some continuity is undoubtedly needed. You also have to bear in mind that the Brazilian will not play every game himself.

Antonio Rudiger – The German is the most experienced option however is form a certainly dipped over the past year or so mainly due to injury concerns. It’s also been mooted more recently that the former Stuttgart Defender could be exiting Stamford Bridge. A loan moved to Paris Saint-Germain remains a realistic possibility. The move would be an odd twist seeing as he would effectively become Thiago Silva’s replacement at the French club.

Andreas Christensen – the young Dane, has always had plenty of potential. A two-year loan in the Bundesliga was thought to be a great learning curve before his return to Stamford Bridge. Unfortunately, I don’t feel he’s lived up to expectations. Although he’s a full international for his homeland, the Defender looks too lightweight for the Premier League.

Kurt Zouma – The Frenchman has suffered his fair share of injuries. A loan spell at Everton has gone some way to him rediscovering some of the form he showed when he was younger. In all fairness, the Frenchman was probably the best of the bunch last season despite Chelsea’s defensive frailties. There’s a good chance that if you knuckles down he could be a mainstay in the Chelsea lineup this season.

Fikayo Tomori – The young Englishman looked likely to be heading out possibly on-loan only a week or so ago. However, some positive performances look to have turned his fortunes around. I believe a run of games in the first team could be of enormous benefit to Tomori. Playing alongside one of the best defenders in the world should work wonders to aid his growth and potential.

Cesar Azpilicueta – the Blues captain, has not figured much this season and you have to wonder whether he will end up with the same fate of previous captains. By that, I mean being phased out of the first team and playing on a less regular basis. Although naturally a Fullback Azpilicueta has played as part of a back-three. With that in mind, he may still have an opportunity to play at centre-back. Although it’s highly unlikely he’ll play as a partner alongside Thiago Silva.

Declan Rice – As the transfer window edges closer to its conclusion, rumours of a move for Declan Rice continue to circulate. Although the West Ham man plays as a defensive midfielder for the Hammers – It is thought that Chelsea would possibly use him as a centre-back. At the moment it’s unlikely Chelsea would consider meeting West Ham’s £80m valuation. However, anything could happen over the next week or so.