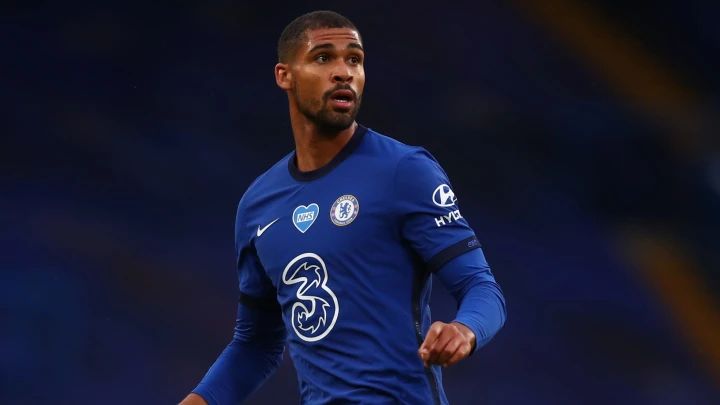 A host of clubs are reportedly showing an interest in Blue’s midfielder Ruben Loftus-Cheek. According to the Daily Telegraph Chelsea are willing to consider letting the England midfielder continue his comeback from injury by gaining regular minutes playing elsewhere.

Loftus-Cheek has struggled since his anterior cruciate ligament damage sustained during a postseason friendly in America in May of 2019. The injury was a bitter blow for Loftus-Cheek after an impressive season in which he starred in the Europa League. Chelsea went on to lift the trophy with a 4-1 win against London rivals, Arsenal in Baku. The midfielder sadly missing out on a final appearance after the injury was sustained only a couple of weeks prior.

Since his return there have been further setbacks and recurrences of the injury. Despite figuring on the opening day against Brighton and Hove Albion, Loftus-Cheek has failed to make the squad for the past two games.

Southampton are another interested party in the 24-year old’s services, according to The Athletic. However, the midfielders wages are seen to be an issue. The Guardian claim West Ham are also in the mix. The report does quote Frank Lampard from last week. There’s no doubt the Blues’ boss rates Loftus-Cheek highly.

“There’s lots more to come from Ruben Loftus-Cheek but the nature of this game is very reactionary, so, unfortunately, people will say it as they see it without knowing the story behind the scenes. He’s fought back hard to get where he is and he’s a very talented player.”

If he’s not going to gain any playing time at Chelsea, I believe a loan move could be the best for Loftus-Cheek’s long-term future. There is no doubt the midfielder is a great talent when injury-free. On his day, as shown in 2018/19, he has all the ability to go on to become a great player. However, his injury problems are a cause for concern. A move to Aston Villa could help him as he would link up with a familiar face with John Terry as Villas assistant manager. If there’s any truth in West Ham’s interest, I do have to wonder whether Chelsea may use it to their advantage in the pursuit of Declan rice.