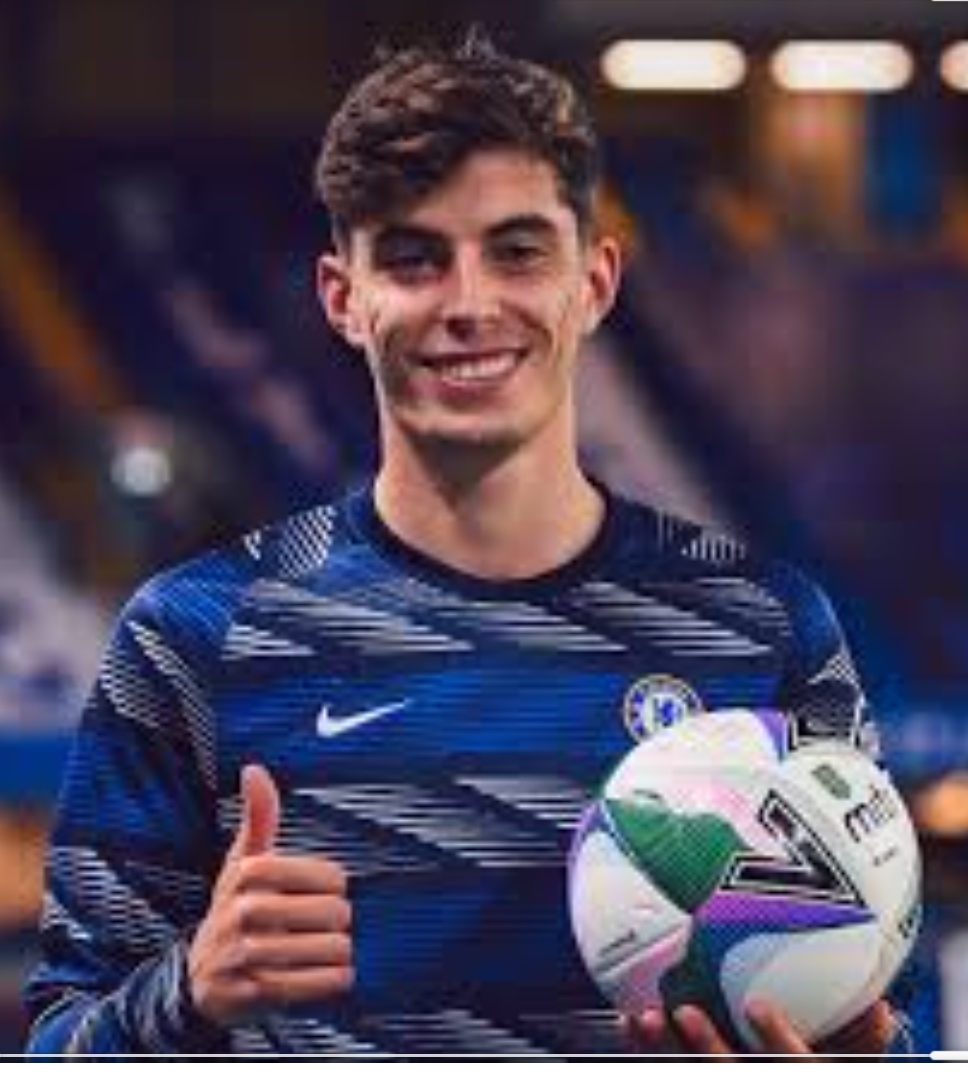 As a new feature, the Chelsea blog will now be doing player ratings after every match. Each game every player that plays will have a rating out of 10. We start with last night’s 6-0 victory in the carabao cup against Barnsley.

Willy Caballero – The Argentine put in a great performance pulling off a few decent saves. A busier than expected evening for the 38-year old. The most notable being a long-range effort he acrobatically tipped over the crossbar. solid performance. 8

Cesar Azpilicueta – The Spaniard worked tirelessly throughout the match. The highlight for the Blues’ Captain was a tremendous block to deny Barnsley a goal. 7.5.

Emerson Palmieri The Italian looks to be on his way out of Stamford Bridge. A decent performance from the left-back renowned for being a handy squad player. 7

Thiago Silva – A decent debut from the Brazilian. A range of Passing as well as keeping it simple his no-nonsense approach is something to look forward to for out the season one such challenge to Fort what are Barnsley attack was one particular highlight. 8.

Fikayo Tomori – The youngster looked as if he was going to be surplus to requirements only a week or so ago. However, another reliable performance following on from his substitute appearance against Liverpool leave you wondering whether the 22-year old could well be Thiago Silva’s centre-back partner this season. 7.5.

Matteo Kovacic – The Serbian looks a bit short of match fitness; however, he didn’t do anything wrong, and they have been far worse performances. Overall solid when called upon. 7.

Ross Barkley – A decent performance by the Englishman. Took his goal well and probably should have added a second. Worked hard throughout the game and may have just given Frank Lampard something to think about. 7.5.

Kai Havertz – A superbly taken hat-trick by the young German. Hopefully a sign of what’s to come long term at Stamford Bridge. He has an impressive ability of making things look easy. 9. (Man Of The Match)

Mason Mount – Worked hard throughout the game and should have taken one of the two chances he was presented with. However, played a part with an assist in Havertz’s first goal. 8.

Callum Hudson-Odoi – Started the game well with a point to prove. This was an excellent opportunity for Callum, and if he had taken the first-minute chance he had, things could have gone a lot better. Drifted in and out of the game as the evening went on. Cut a frustrated figure at times. 7.

Tammy Abraham – An excellent performance by the young striker. Took his chance to open the scoring and if it wasn’t for a poor Challenge by Brad Collins, the Barnsley goalkeeper he may have had a second. worked hard throughout the match. Played his part in Havertz’s opening goal with a cheeky deliberate dummy. 8.5.

Ben Chilwell – Decent cameo performance on his debut. A good start to his Chelsea career. Aided by an assist. 7.5.

Kurt Zouma – Didn’t have a lot to do when he came on. But will be well aware of the competition for places alongside Thiago Silva. 7.

Olivier Giroud – The ever-reliable Frenchman came off the bench to score another goal. He adds something different to Chelsea’s attack when he comes on. 7.5.

Do you agree with the player ratings and analysis feel free to share your thoughts in the comments section below?