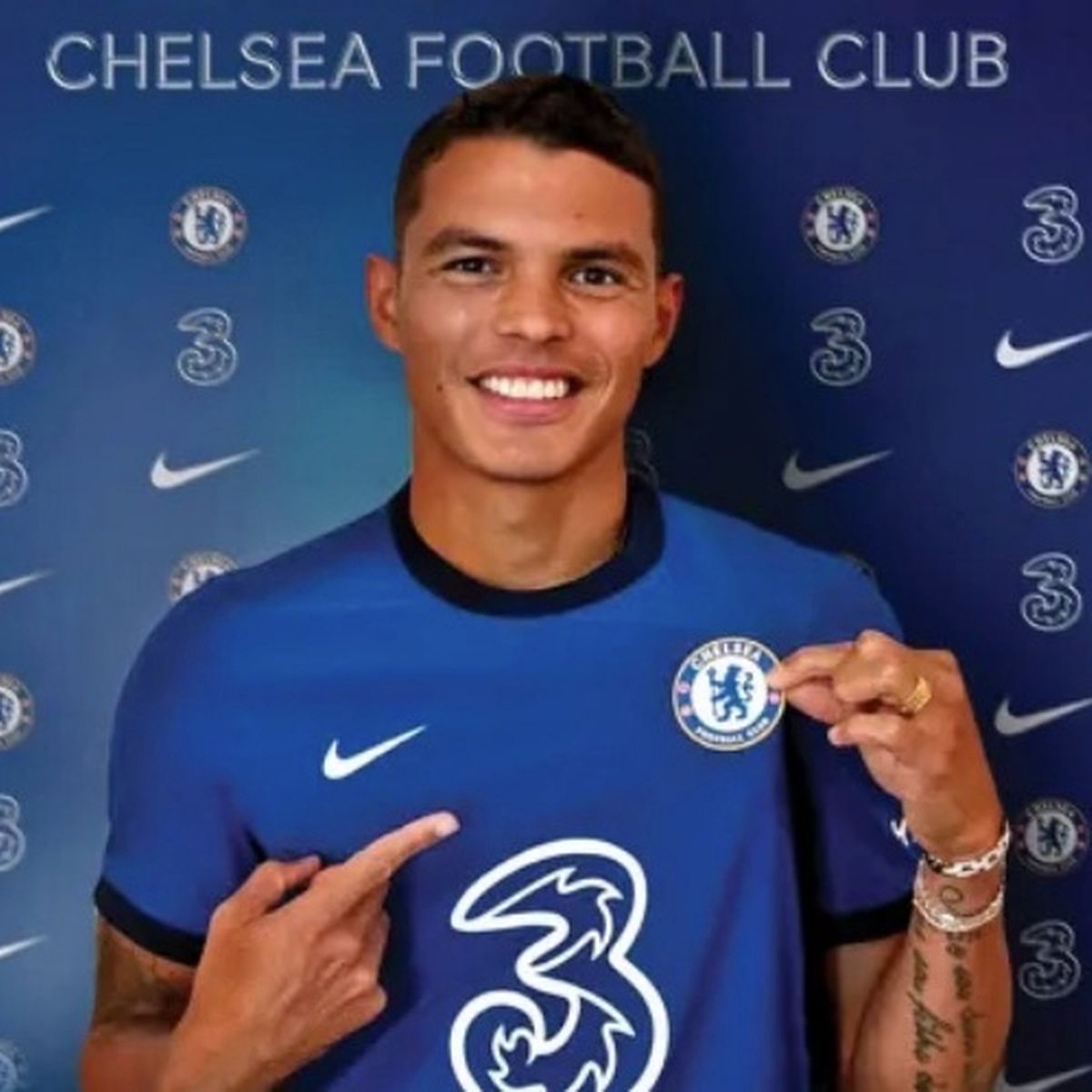 Amongst the big-money signings of Timo Werner and Kai Havertz, there was another huge name signed over the summer. World-class centre back Thiago Silva join Chelsea from Paris Saint-Germain on a free transfer.

With Chelsea’s defensive frailties evident last season silver could well be the man to solve those problems at 36 years old he comes with a wealth of experience.

Yesterday during the pre-match press conference the 36-year-old spoke for the first time about his move to Stamford Bridge.

” I will prepare to do my best possible and really help this new team and this new project. I’ve accepted this new challenge and it’s going to be really good for me. Everyone knows my ambition is to play at the World Cup in two years’ time when I’ll be 38 – that’s a great responsibility. I’m immensely proud at coming to play in the Premier League at 36 years old.”

The Brazil international knows what is expected of him, and spoke of the role he can play in improving Chelsea.

“The defensive responsibilities come from across the team and what I’m here to do is help the team on the pitch. I’m the type of player who communicates a lot. I like to encourage and motivate those around me so that we can achieve great things at Chelsea.”

The Brazilian will make his debut in this evening’s carabao cup game at Stamford Bridge. It’s not yet known whether Silva will start or make a cameo appearance from the bench. However, his presence and availability is undoubtedly a step in the right direction.

One thing is for sure the 36-year-old experience could make a massive difference for Chelsea this season the quicker he gets going, the quicker Chelsea can solve those defensive problems.

It’ll be interesting who ultimately get to partner Thiago Silva regularly. Antonio Rudiger, Andreas Christensen, Kurt Zouma, and Fikayo Tomori are all in the running.

Leave your thoughts below in the comments section on a who you think should be alongside Thiago Silva.

TCB opinion: Why some outgoing loan deals are a waste of time
Time for Callum Hudson-Odoi to show us what he’s all about