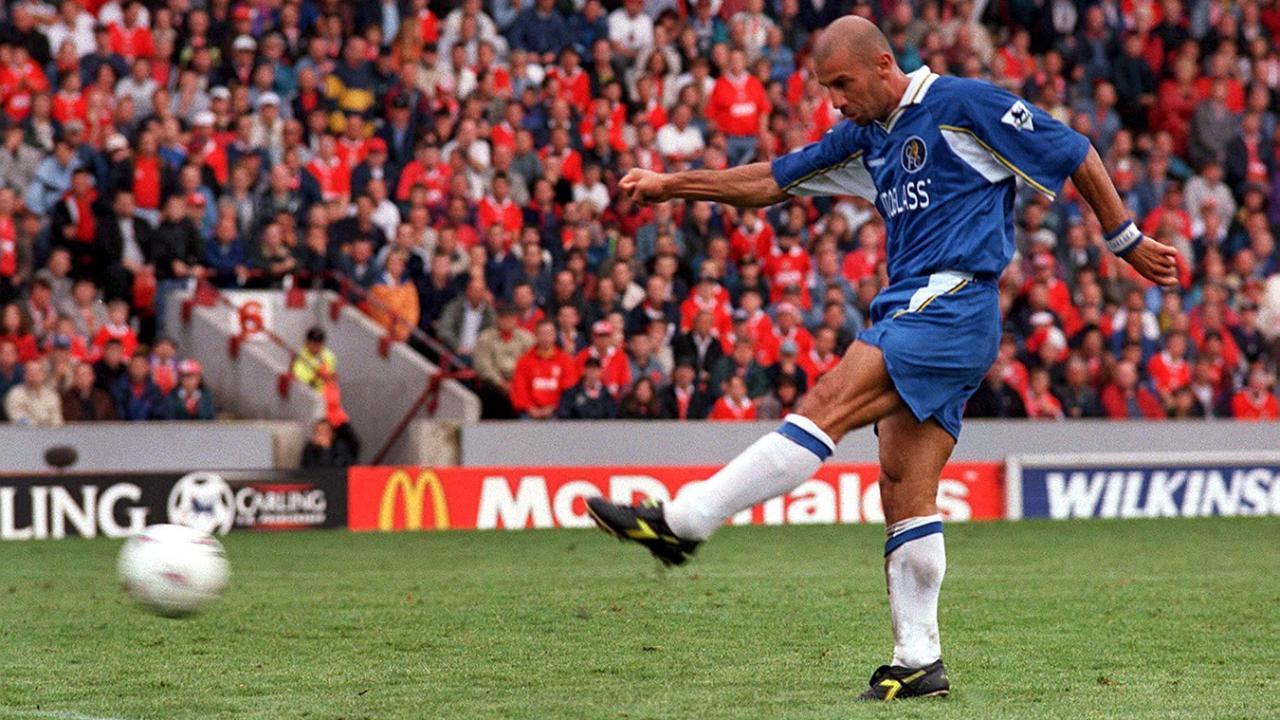 Chelsea and Barnsley have played each on 33-occasions. The Blues have triumphed 17-times, with Barnsley winning 11. Five matches have ended in draws. (11v11.com)

When thinking about Chelsea vs Barnsley clashes, two games stick in my memory.

The first of which took place in 1997. The Tykes surprised many by reaching the Premier League gaining promotion by finishing second in the first division the season before.

Chelsea travelled up to Oakwell in August 1997 as favourites but no one expected to see the hammering that was dished out. It’s a game that will be remembered for Gianluca Vialli. The Italian scored four times as the Blues ran out 6-0 victors. The other goals that day were scored by Gustavo Poyet, and Dan Petrescu.

The other memory is, unfortunately, a painful one. The Blues travelled to Barnsley for an FA Cup quarter-final tie in 2008. Many expected Chelsea to sweep the South Yorkshire club to one side with ease. However, it wasn’t to be as Barnsley dug deep winning 1-0 to record a famous cup upset. The man that made Oakwell rock that March evening was Kayode Odajayi.

Chelsea go into tonight’s game as clear favourites once again. However, there will be a bit of caution when you consider what happened in 2008. After all, this is cup football, and anything can happen.

TCB opinion: Things WILL improve despite defeat to Liverpool
Thiago Silva debut, Hudson-Odoi to start – predicted line up for the visit of Barnsley