Antonio Rudiger could be set for Chelsea exit – Report and Opinion 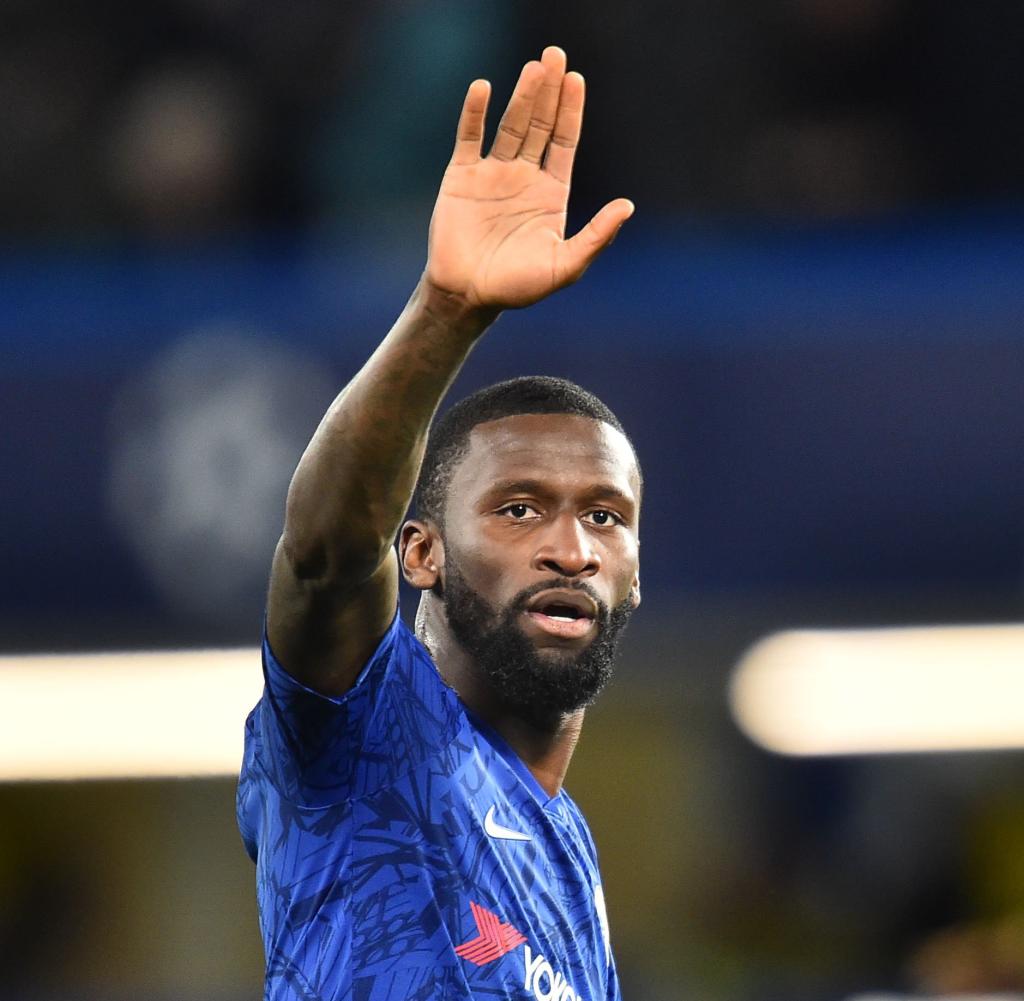 A report by Matt Law in the Daily Telegraph suggests that Antonio Rudiger could be on his way out of Stamford Bridge.

The German joined Chelsea in 2017 for a fee of around £27m (Wikipedia) The 27-year old has been a regular at the back for the blues. However, over the past twelve months, he has struggled following injury. The report suggests his reason for wanting to leave the club is down to a lack of playing time this season.

So far the Blues have already bought in Thiago Silva on a free from Paris Saint-Germain, but Rudiger’s departure could signal a reason for them to go back into the transfer market to bring in another centre-back. However, they will still be relatively well stacked with Andreas Christensen, Fikayo Tomori and Kurt Zouma at their disposal.

During his time with the club, Antonio Rudiger has made 115-appearances winning the FA Cup and Europa league.

It would be interesting what sort of fee Chelsea would want. The Daily Mail suggest a loan move is more likely with Paris Saint-Germain in the hunt. It would be a strange Twist considering the Blue have recently acquired the services of Thiago Silva from the French champions.

Rudiger has been a good servant for the club. But his form has dipped dramatically. For the right price, I think Chelsea should consider selling. However, his close relationship with fellow Germans, Timo Werner, and Kai Havertz could yet see an improvement in his form.

So what do you think of this rumour Chelsea fans? Feel free to comment below whether you believe it’s t8me to sell the defender? Or if he st8ll has a future at Chelsea?

Splashing the Cash! A round-up of all Chelsea’s transfers so far.
Opinion: Loaning Ross Barkley to Aston Villa could be the wrong decision