TCB opinion: Things WILL improve despite defeat to Liverpool 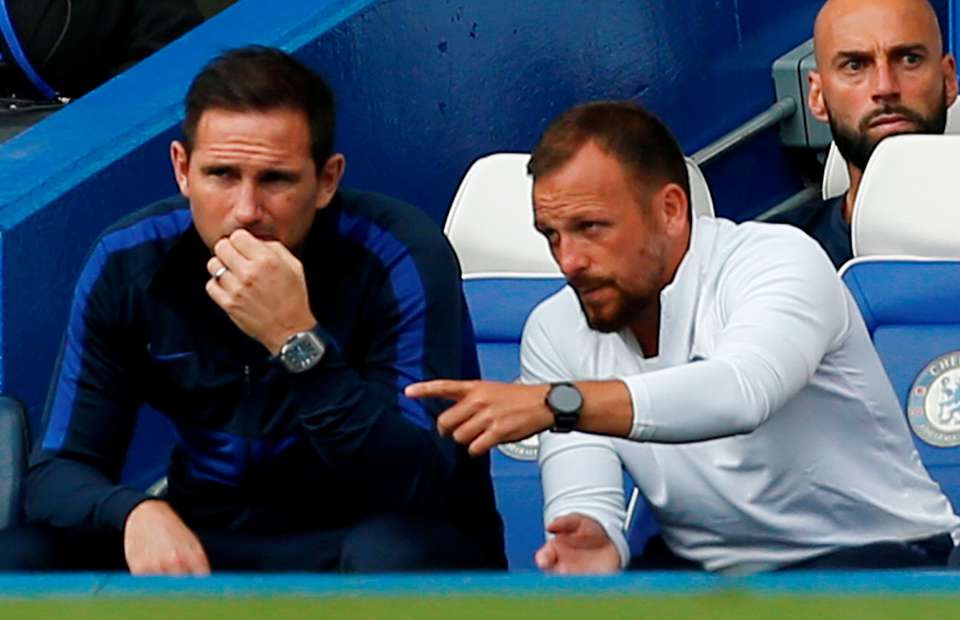 It wasn’t a blue day at Stamford Bridge. Fans expected more ahead of our first premier league home fixture of the season, but it simply wasn’t to be as Chelsea fell to a 2-0 defeat at home to Liverpool.

The first half saw Chelsea mainly on the back foot as Liverpool probed for an opener. Even so, it’s hard to say that either team was on top. Although in all fairness Liverpool looked more likely to break the deadlock.

The turning point came just before the break. Sadio Mane got away from Andreas Christensen, only for the Dane to bundle into the back of him. The referee only gave yellow card at first, but after consulting with VAR, he decided to award a red card instead.

The second half was always going to be difficult for the blues, and that challenge worsened as Mane put Liverpool ahead five-minutes into the second-half. The Liverpool-man then struck again only minutes later following a Kepa Arrizabalaga error. There was still more drama as the blues were awarded a penalty, a chance a lifeline, an opportunity to get themselves back into the game when it had looked highly unlikely at that point. Unfortunately, Jorginho saw his penalty saved by Allison. The save pretty much summed up Chelsea’s day, everything that could go wrong, went wrong.

More pressure has been heaped on Kepa following the mistake. The much-maligned Spaniard whose confidence is already low may find his opportunities at Chelsea numbered with the blues looking to add either competition or possibly replacement.

Despite the defeat, Chelsea do have a lot to look forward too. Only two of the summer signings, Timo Werner and Kai Havertz were involved today. It’s at the back where the problems were last season, and those problems were still evident today.

Thiago Silva has only recently joined up with the squad, and it’s still not ready to play. The Brazilians inclusion will be a huge lift. In addition, there is also Ben Chilwell to come in. The former Leicester City left-back is currently out through injury. The inclusion of those two and possibly a new goalkeeper in the form of Rennes stopper Edouard Mendy means Chelsea will have options in the near future. You also have to bear in mind that the likes of Christian Pulisic is also out through injury.

Wednesday’s carabao cup clash with Barnsley gives Chelsea the perfect respite to move on from this defeat. Then next Saturday the Blues head to The Hawthorns to face West Bromwich Albion.