TCB opinion: Why some outgoing loan deals are a waste of time 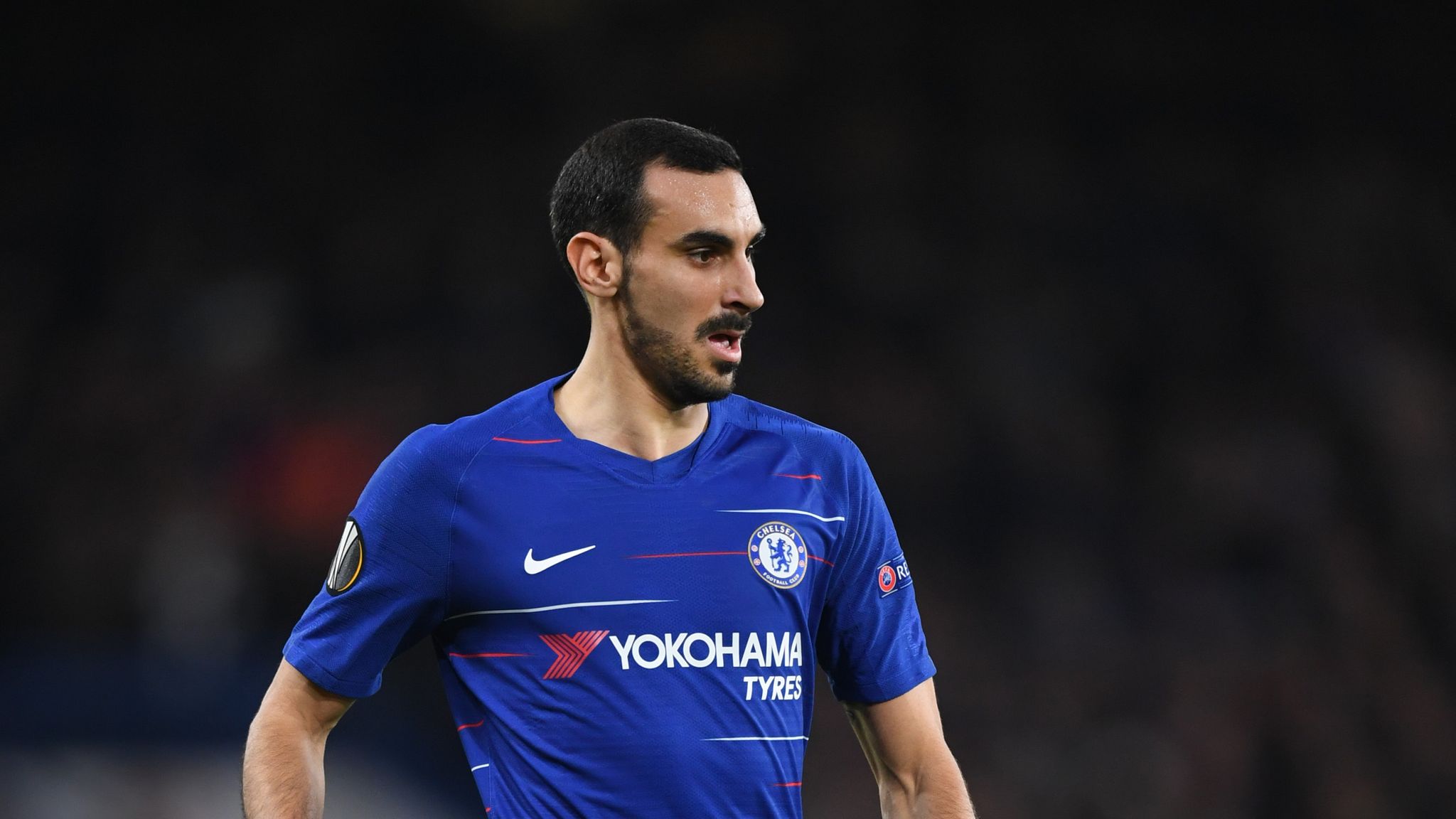 It sometimes feels as if a week of the transfer window doesn’t go by without somebody from Chelsea’s ranks being loaned out.

The latest of such is Italian right-back Davide Zappacosta who has returned to his homeland for a season-long loan deal. Now 28, Zappacosta has found first-team action hard to come by at Stamford Bridge.

Like others, the only option to make appearances is to leave the club. But therein lies the problem. Players on the fringes of the first team are not highly sought after by other clubs. Well paid but not in the immediate thoughts of the manager, yet taking home a substantial pay packet. For some, that sounds great. Imagine getting paid but hardly having to work? For a professional footballer with any ounce of pride that isn’t the way to spend a relatively short career.

There are a number of players at Chelsea that are in a similar position to Zappacosta. Victor Moses, Danny Drinkwater, Tiemoue Bakayoko, to name a few. They aren’t now and are unlikely to ever force their way back into the first-team at Stamford Bridge.

However, they all have value. The younger they are, the longer left on their contract, the more money that can, in theory, be made from their sales. Chelsea did, after all, spend significantly to bring them to West London in the first place.

Although the club doesn’t want to lose money on their acquisitions, it does make sense to consider cutting losses rather than sending these guys out on loan year after year. A small fee is better than letting contracts run down to the point where players leave for free.

On the flipside younger players are worth sending out on loan. Experience is a massive part of their progress as they try to make it at Chelsea in the future. You only have to look at the success of Mason Mount who worked under current boss Frank Lampard at Derby County, and Tammy Abraham who had a successful loan spell at Aston Villa. Chelsea will be hoping that Ethan ampadu currently on loan at Sheffield United and Conor Gallagher at West Brom will also make an equal impression before returning Stamford Bridge next season.

Moving forward, it’s the younger players that are likely to have an opportunity at Stamford Bridge. Which is another case in point as to why the club must consider letting some of the more experienced loan players move away on a permanent basis, even if it’s for less than what was initially paid for their services.