Predicted Chelsea line-up for the premier league visit of Liverpool 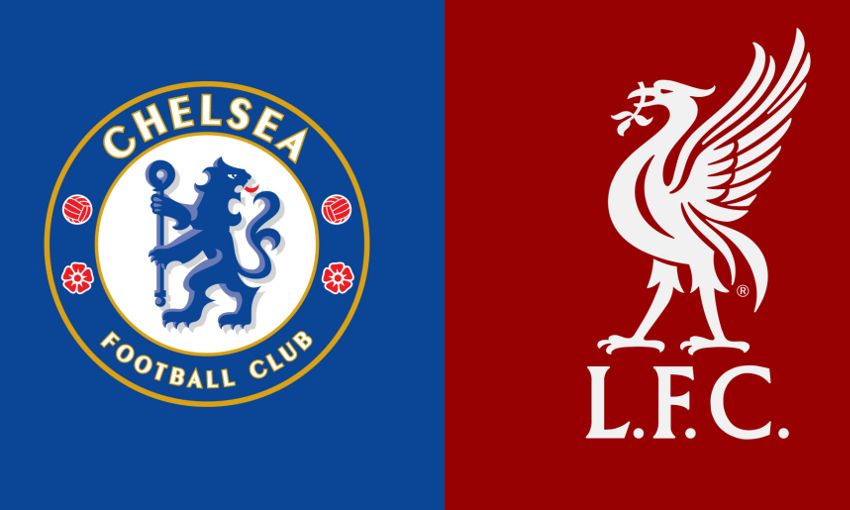 Chelsea’s first major test of the season will take place at Stamford Bridge tomorrow afternoon. The visitors are none other than champions Liverpool. (Kick off: 4.30 pm).

The Blues made the perfect start to this campaign last Monday with a 3-1 victory at Brighton and Hove Albion. However, the champions will prove a different test altogether.

Despite an excellent summer in the transfer market, Chelsea will be without some key players. In some ways, this game may have come too soon. Ben Chilwell, Hakim Ziyech, and Christian Pulisic are all out through injury. Meanwhile, Thiago Silva has only just resumed training after a late break following his appearance for former club, PSG in the champions league.

I think Frank Lampard may well revert to a 3-4-3. It was a shape that worked well after the restart at the back end of last season.

Links to other goalkeepers have been a trend of the summer transfer window. However, as it stands Kepa Arrizabalaga is still considered the Blues’ number one at the moment. Willy Caballero is still at the club, but I have no doubt the Spaniard will start against Liverpool.

Three centre-backs are the key to this system. The Blues defensive issues were a huge talking point last season. Antonio Rudiger, Andreas Christensen, and Kurt Zouma would be my choice for this fixture.

Wing-backs to help out both defensively and get forward will help Chelsea counter what Liverpool have to offer. Cesar Azpilicueta should fill in at left wing-back, with Reece James occupying the right-hand side. James showed what he could do by scoring with a cracking long-range effort at the Amex.

The one downfall of this system is a lack of central midfielders due to a central defensive three. The Blues are swelled with options in that area. For me, N’Golo Kante in his regular defensive role will offer further protection to help the defensive weaknesses. Mateo Kovacic missed out at Brighton due to suspension. He could be essential to Chelsea’s success for this game. His battling qualities must be restored to the line-up against the champions.

It’s quite challenging to choose from the options available. I’m going to take the easy option and expect the front three to remain unchanged. Mason Mount, Timo Werner, and Kai Havertz will lack width, but the wing-backs will offer an alternative. Havertz and Mount coming inside could suit to cause Liverpool problems.

Score prediction: In a confident way, we could nick this by the odd goal. However, I’m going to sit on the fence and predict a 1-1 draw.

Potential return date for Christian Pulisic revealed
TCB opinion: Why some outgoing loan deals are a waste of time