Chelsea vs Liverpool: The rivalry enters a new era 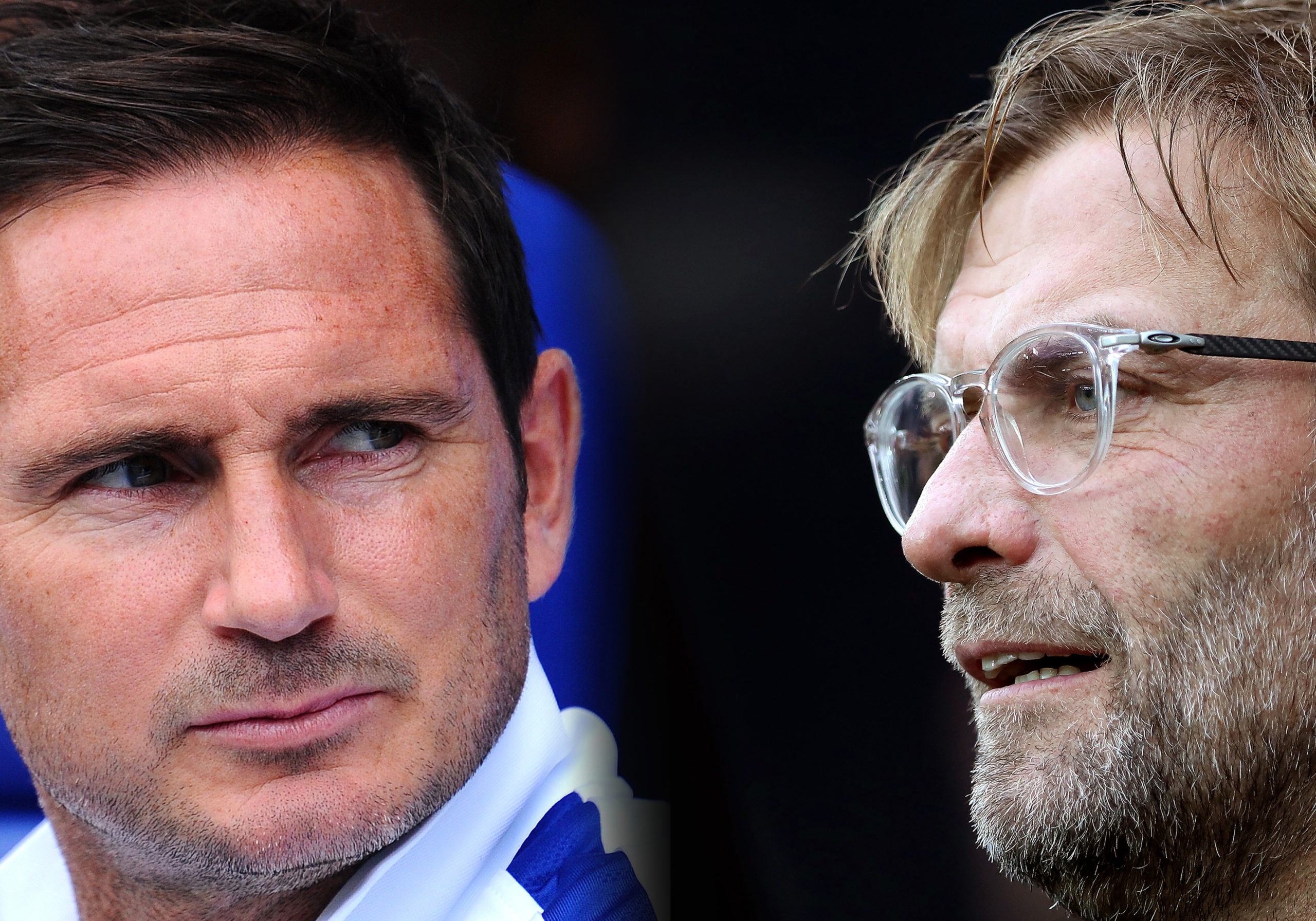 Chelsea are all set to face Liverpool in their second Premier League fixture after securing a solid 3-1 victory against Brighton in the season opener.

The last time the West London based side met Liverpool things got a little heated between the two sides. A passionate Frank Lampard looked a little disappointed with Jurgen Klopp and his men.

However, this was not the first-time drama was witnessed in this fixture. Fans have watched Liverpool dominate in the early years of the Premier League only for Roman Abramovich to enter the English football scene and change the entire landscape.

In the 2002-03 season, Chelsea met Liverpool who was vying for a spot for the Champions League on the final day of the season. Gianfranco Zola inspired Chelsea to win the match only to signal a change in the history of the fixture. The next few years saw the Blues spend big and win the coveted Premier League titles under the Special One, Jose Mourinho.

The Jose Mourinho-Rafa Benitez rivalry begun and it oversaw Chelsea dominate only to set up a stage for Fernando Torres to unlock Chelsea defenses in the 2008-09 season.

The year 2011 witnessed the unthinkable happen with Liverpool’s prolific scorer El Nino joining the Blues for a British transfer record £50m. He made his debut in the Blue shirt against his home side at Anfield and things did not go as planned as Meireles turned out as the party spoiler on this occasion.

The most important clash between the two sides came in 2014 when Liverpool had their eyes on the title while Mourinho was back on the bench for Chelsea. The hosts-Liverpool were in the driving seat at half-time before the infamous ‘Gerrard Slip’ happened. Demba Ba scored the iconic goal which saw the Merseyside fans go home dejected from Anfield.

Turned out that the Liverpool fanbase had to wait for another five years to secure the eluding Premier League title. Ironically, Jordan Henderson’s side was crowned Champions when Chelsea beat Manchester City in June 2020.

Jurgen Klopp has recently been recorded criticizing Chelsea’s summer shopping spree and as expected Frank Lampard was quick to retaliate.

Klopp claimed that Liverpool are not owned by Oligarchs and could not afford to buy 11 best players only to turn up to win matches. In reply, Lampard pointed out how Liverpool bought Alisson, Virgil Van Dijk, Mohammed Salah, Sadio Mane, Fabinho, Nabi Keita- all incredible players bought at a high cost.

With no fans in the stadiums owing to the COVID-19 situation, the clash between the two managers and their sides is just what English football needs.