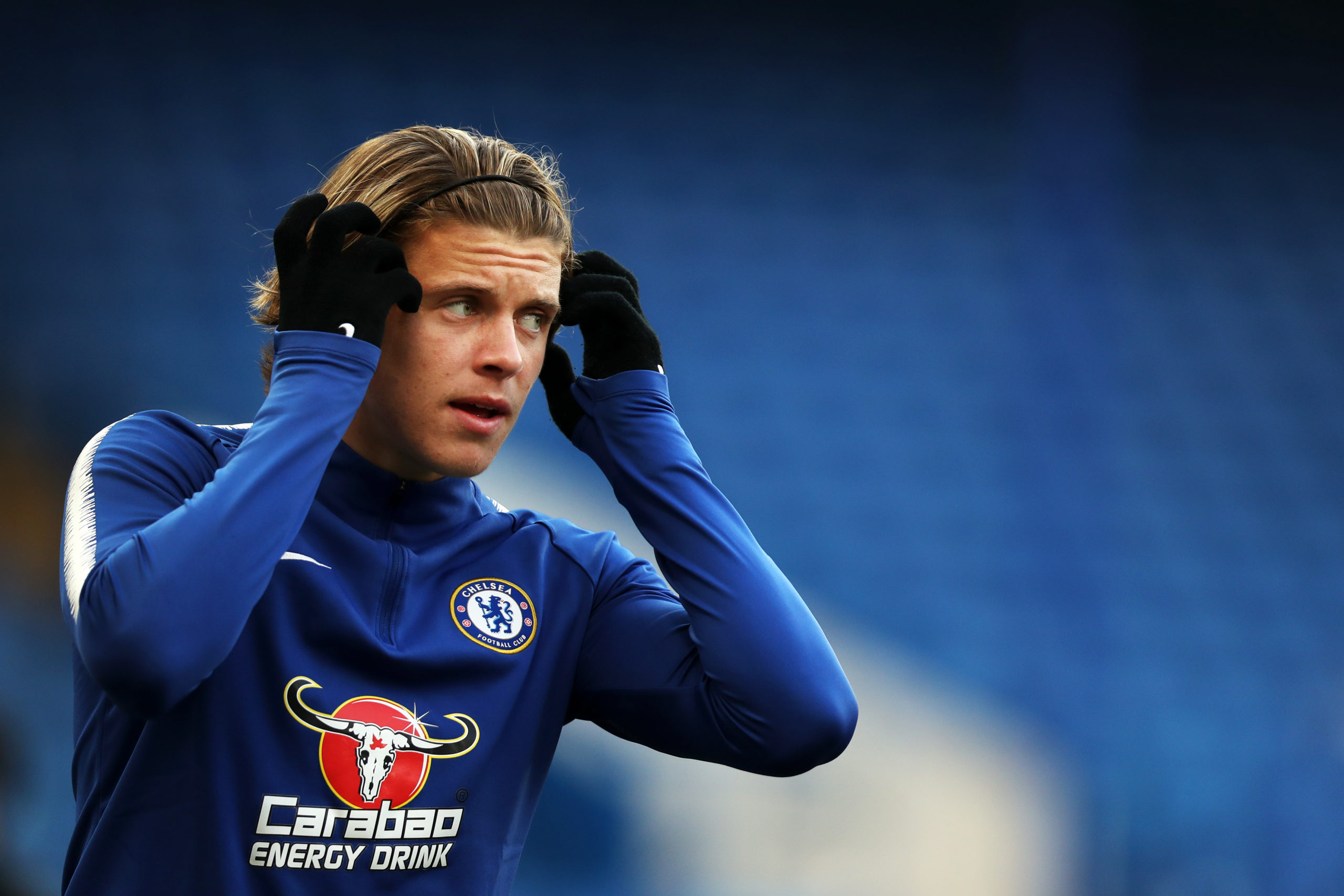 Chelsea’s 2019 Academy Player of the Year- Conor Gallagher has joined Premier League rivals, West Brom, for the 2020/21 season in a loan deal. Before doing so, he penned down a long term contract with his boyhood club that runs down not before 2025.

Gallagher earned his first move to a top-flight club after impressing in the Championship. The 20-year-old took his first step in professional football with the struggling Charlton Athletic. He scored six goals for the Red Robins and was widely praised by Charlton manager Lee Bowyer for his work rate.

The Epsom born midfielder joined Chelsea at the age of 8 and has risen up the ranks. He is a FA Youth Cup winner with the academy and prior to his move to West Brom, he featured in the friendly game against Brighton.

In the past, the talented midfielder has confessed that he prefers to play as a box-to-box midfielder who can put in the tackles and have an eye for a pass. Gallagher’s idol growing up was current Chelsea boss Frank Lampard.

West Bromwich Albion got promoted last term after finishing behind Champions Leeds United. They began their campaign with a 3-0 loss against Leicester City.