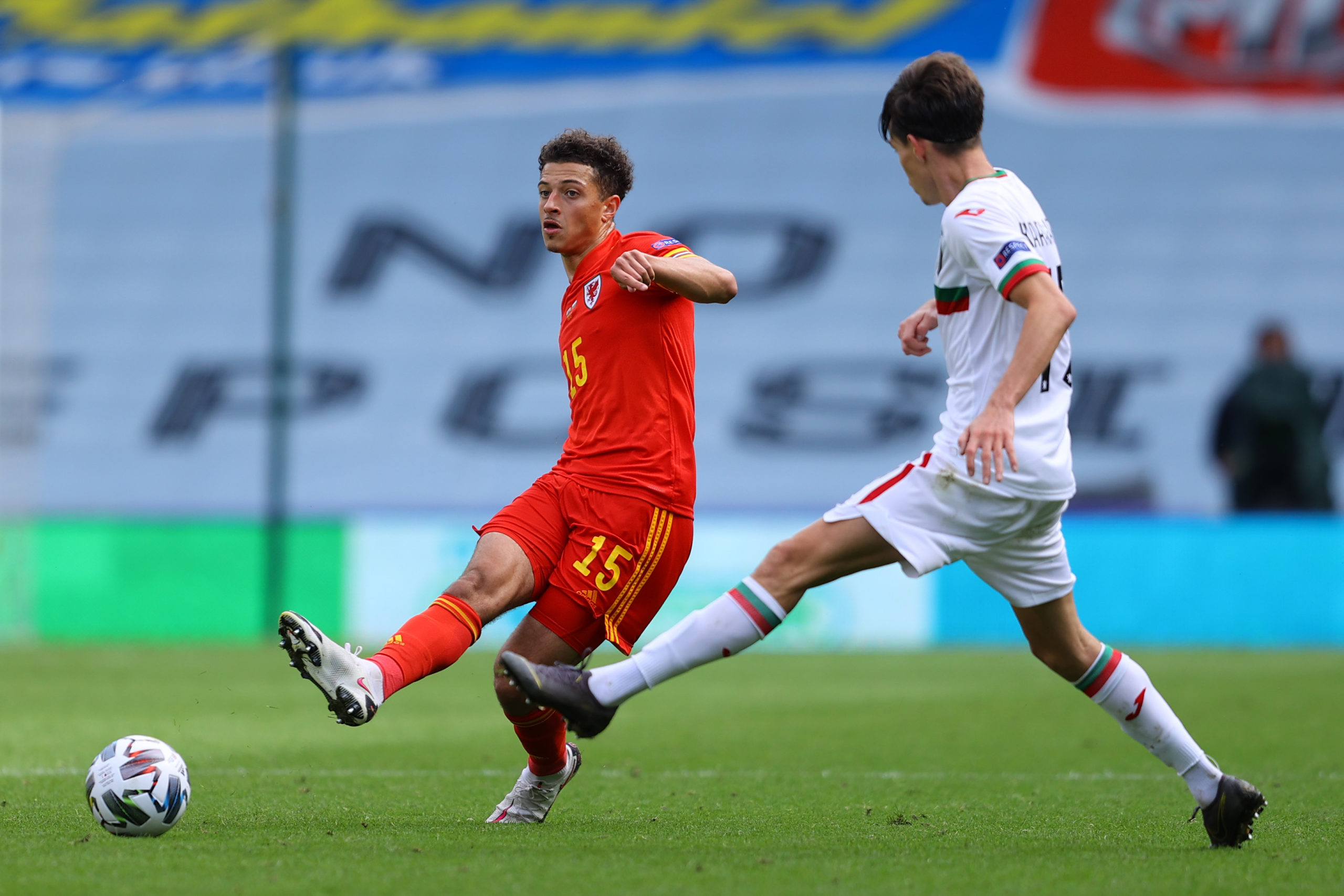 This will be his second successive loan move after he spent last season at RB Leipzig where he was teammates with Timo Werner. Ampadu made 7 appearances for the Bundesliga club. His most notable contribution came in the Champions League in the 1st leg of the round of 16 fixture against Tottenham Hotspur. Ampadu stepped in for a suspended Dayot Upamecano, only to impress everybody with his ball-playing abilities and defensive skills.

However, all did not go as planned for the youngster. Owing to injuries and manager Julian Naglesmann’s settled unit, Ampadu found it difficult to break into the team despite his performance against Spurs in a crunch match.

Last month, Ampadu had expressed his desire to continue his development at Stamford Bridge. But unfortunately for him due to lack of game time and experience, he is way down the pecking order behind Antonio Rudiger, Andreas Christensen, Kurt Zouma, and Fikayo Tomori. The signing of free agent Thiago Silva does not help his case either as the former brings in much-needed leadership and experience to the Chelsea backline.

Ampadu is a versatile player who can be deployed as a defensive midfielder or a center back. He is comfortable playing in a back three as well as in a back four. Former Chelsea manager Maurizio Sarri has even used him as a right-back in a couple of games.

His versatility has been best utilized by the Wales manager and Manchester United legend Ryan Giggs. Having made his International debut in 2017, Ampadu has been an integral part of the Wales team. Previously he was used as a defensive midfielder, capable of spraying passes around the park. However, in the last two fixtures against Finland and Bulgaria, Ampadu has been deployed as a ball-playing center-back alongside Luton Town player Tom Lockyer.

Giggs has expressed his concern about Ampadu’s lack of game time on multiple occasions. Most recently he did so in a pre-match press conference against Bulgaria in the UEFA Nations League. He claimed that although the addition of Thiago Silva would aid in his development, there was no substitute for game time.

With Giggs’ standing firm on his stand, Ampadu had to make a move elsewhere to continue his development. Chris Wilder’s side will be that destination for now. However, it remains to be seen if Ampadu who turns 20 next week, can dislodge the veterans at the back in Chris Basham, John Egan, and Jack O’Connell or if he plays as a midfielder in the Blades team.