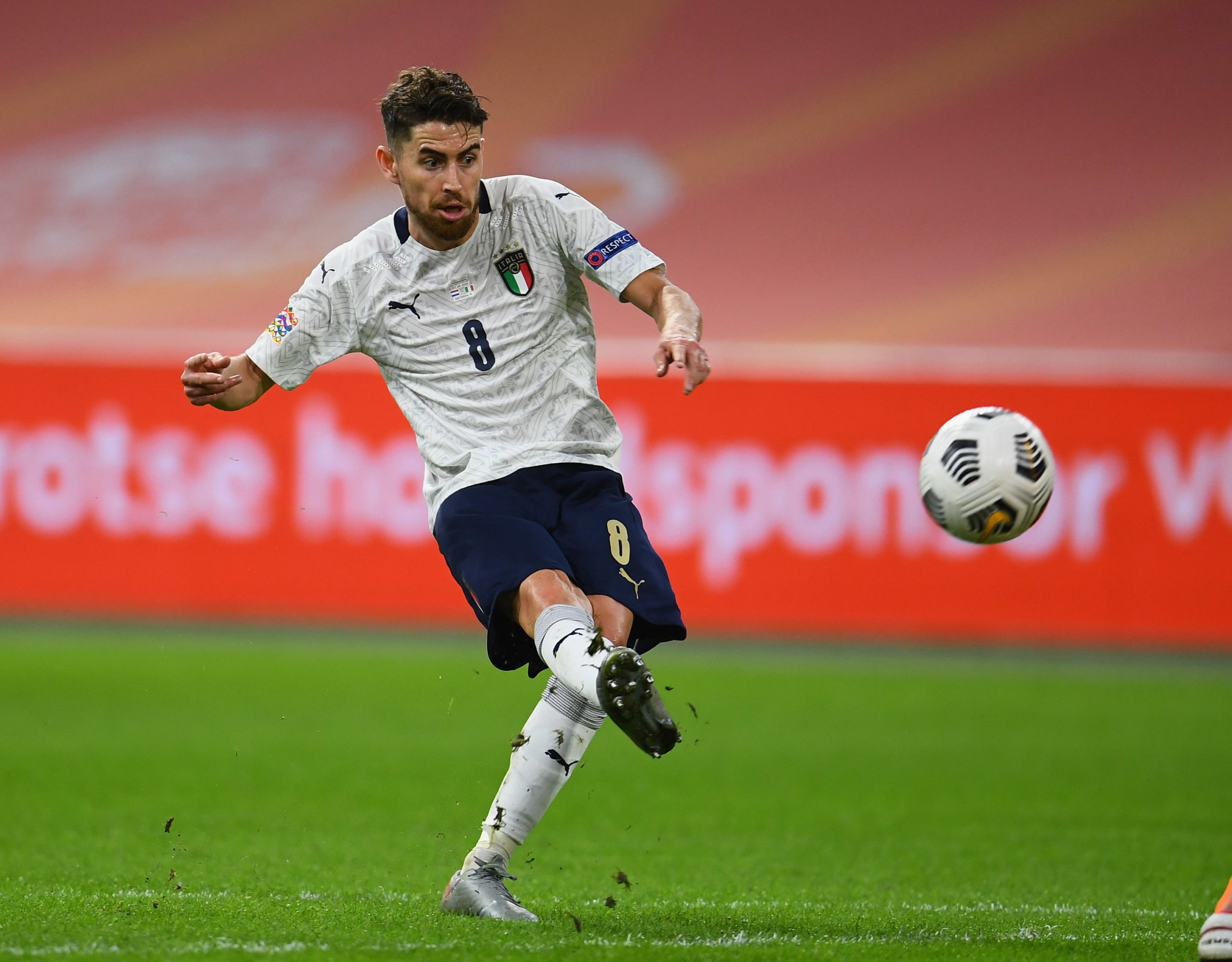 Italy boss Roberto Mancini made a few changes ahead of the match against the Netherlands in order to get back to winning ways. Midfielder Jorginho returned to the starting eleven after being left out against Bosnia and Herzegovina and in turn, Italy managed to secure a 1-0 victory.

Jorginho impressed with his pinpoint passing and composure on the ball. His main contribution to the Italian team came in the 45th minute of the match where he was involved in the initial stages of the build-up to the only goal of the game. Ultimately it was Immobile who managed to put the cross in the goal area before Midfielder Nicolo Barella headed the ball into the Dutch goal. Barella pocketed the goal after getting in between central defender Virgil Van Dijk and former Blues player Nathan Ake who was deployed as a left-back.

Manchester United’s recent signing Donny van de Beek came close to equalizing in the 54th minute but goalkeeper Gianluigi Donnarumma made a scintillating save to deny the playmaker.

The Italian unit had to defend deeper in the second half which saw the Netherlands team play their natural attacking football. They did it well and kept the Dutch at bay.

With the victory, Italy now lead Group A, one point ahead of tonight’s opponent and Poland. Italy faces Moldova next month in a friendly.