Chelsea on the verge of signing a new goalkeeper 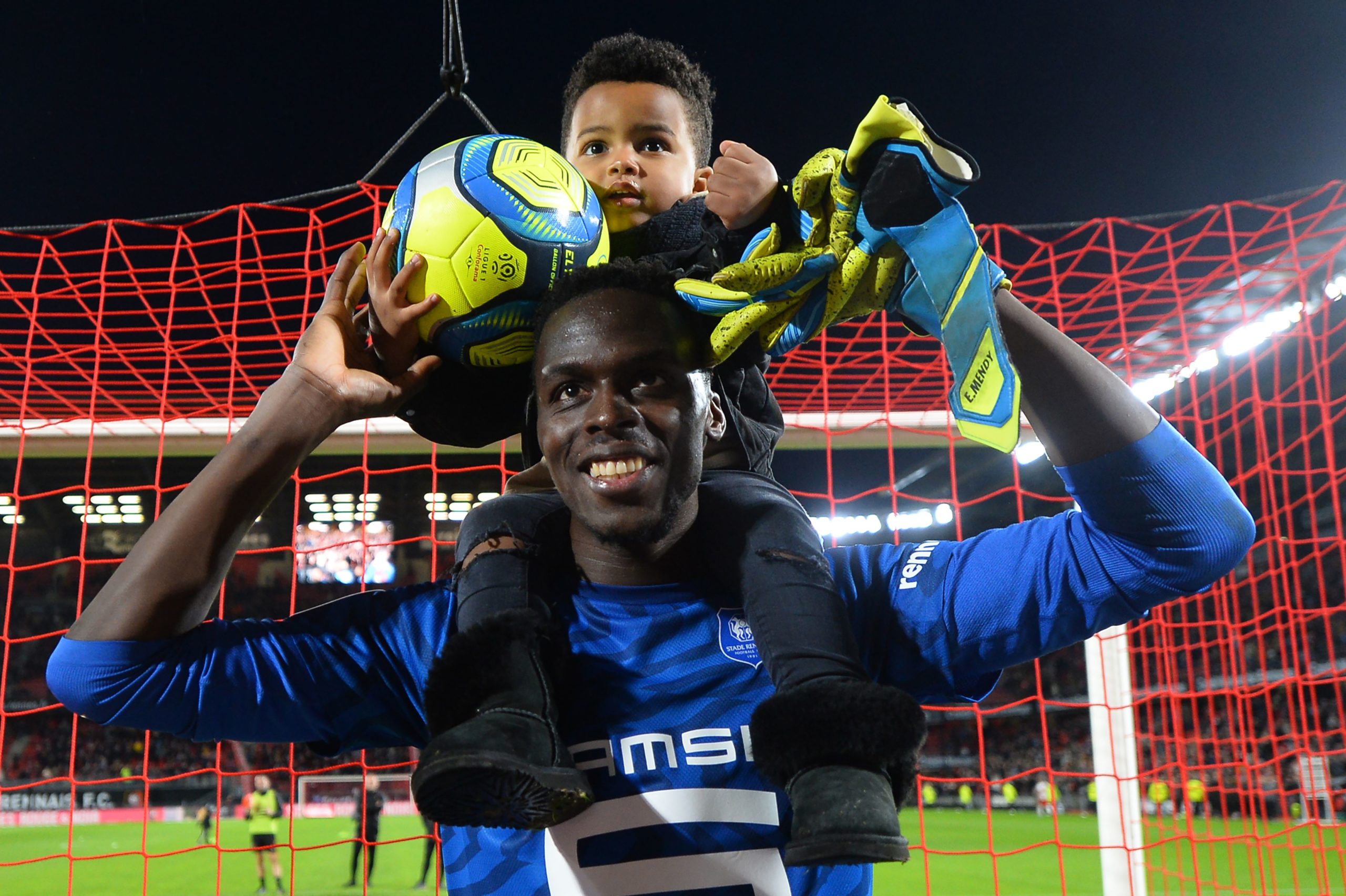 Chelsea are in the final stages of signing Edouard Mendy from Rennes, according to The Athletic.

Mendy will be manager Frank Lampard’s seventh major signing this transfer window if the deal goes through. Hakim Ziyech, Timo Werner, Ben Chilwell, Malang Sarr, Thiago Silva, Kai Havertz have already joined Chelsea and the club has spent over £200m in the transfer window so far.

However, Chelsea still is in search of a goalkeeper as manager Frank Lampard has lost faith in current shot-stopper Kepa Arrizabalaga. The Spaniard was benched on numerous occasions throughout the season. With the manager preferring a 38-year-old Willy Caballero in between the sticks, it is no secret that Chelsea needs to do better in the goalkeeping department.

Kepa ranks number one in Chelsea’s record arrivals. The Blues paid a record transfer fee of £71.6m in order to procure him from Athletic Bilbao. However, the Spanish shot-stopper’s performance has been far from desired.

His shot-stopping is a weak spot and lacks confidence when it comes to picking up crosses in the air. At 6ft 1in, he is not the tallest and has been beaten in the air numerous times. Arrizabalaga has conceded 47 goals and ranks among the worst keepers in the Premier League with a poor save percentage of 51.5%.

Buying Senegalese star Mendy could be a quick fix Lampard’s woes. Mendy stands at 6ft 6in and is good at taking crosses. This is reflected in his 10.2% of crosses in the penalty area successfully stopped. Meanwhile, Kepa only manages a meager 7.2% of crosses in the penalty area. The Rennes keeper is also adept at stopping ground shots courtesy his large wingspan. He is good in one on one due to his ability to close down opponents.

Mendy is 28-years-old but just has only two seasons of top-flight football under his belt. However, he has done well in them and has been one of the best shot-stoppers in France. Being a late bloomer, he has loads of confidence and Chelsea views him as a replacement for Kepa.

The last time Chelsea bought a goalkeeper from Rennes, he became a club legend- Petr Cech. The former Czech international player is currently the performance and technical advisor at the club and if Mendy has his approval then this could prove to be a good match.