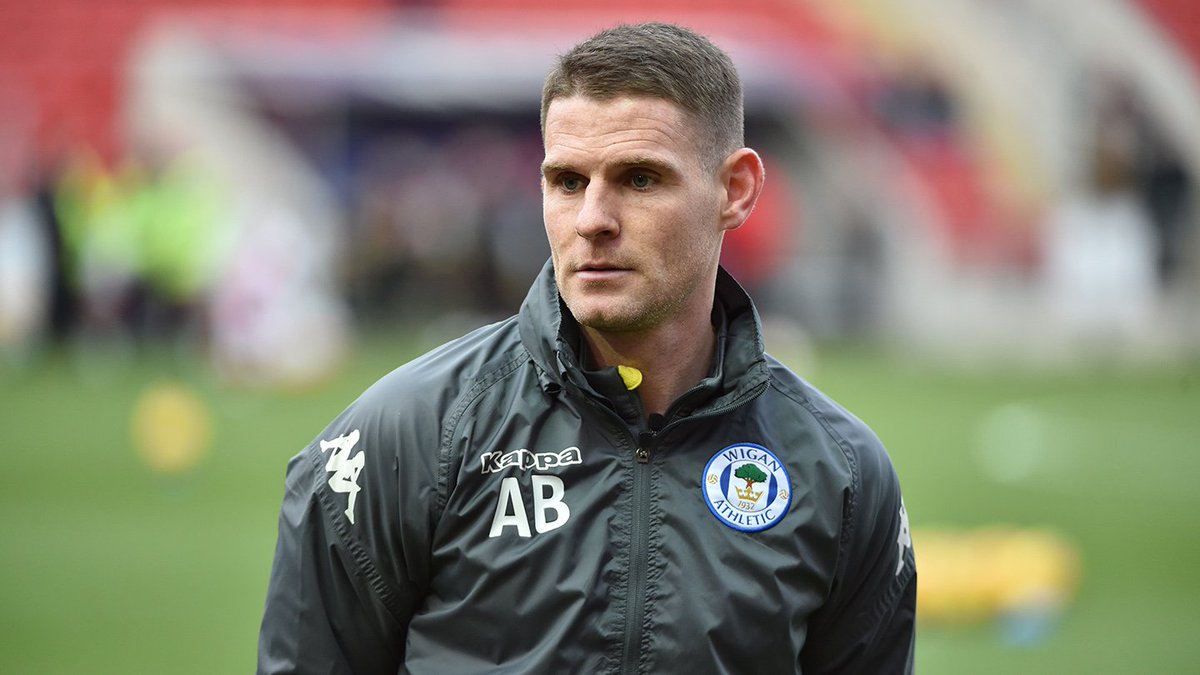 Chelsea have signed Wigan Athletic coach Anthony Barry to add to the first-team staff alongside Jody Morris and Joe Edwards.

“I’m delighted to welcome Anthony to the club,” said Frank Lampard on his new appointment.

“He’s an exciting young coach and someone I’ve known for a while. I believe he will be a strong addition to the team,” the manager concluded.

Lampard has known Barry from their time doing courses together. Aged 34, Anthony Barry was assistant to manager Paul Cook who identified his coaching potential and appointed him as his assistant in 2017.

The Latics coach has played over 300 matches for Non-League and League Two sides like Accrington Stanley, Chester City, Fleetwood Town, Forest Green Rovers before calling time on his career at Wrexham in 2017.

He is highly rated as a coach and has been an integral part of Wigan’s success. Barry will be well-known to Chelsea starlet Reece James who spent the 2018-19 season on loan with Wigan Athletic.

Earlier in the summer, Barry had shown intentions to make a step-up and was linked as a favourite for the Tranmere Rovers job. However, the deal never happened.

Anthony Barry has joined the Chelsea coaching staff at Cobham where the team has returned to training as the preseason is underway before the 2020/21 season.