Tomori to take a tour to the other side of England 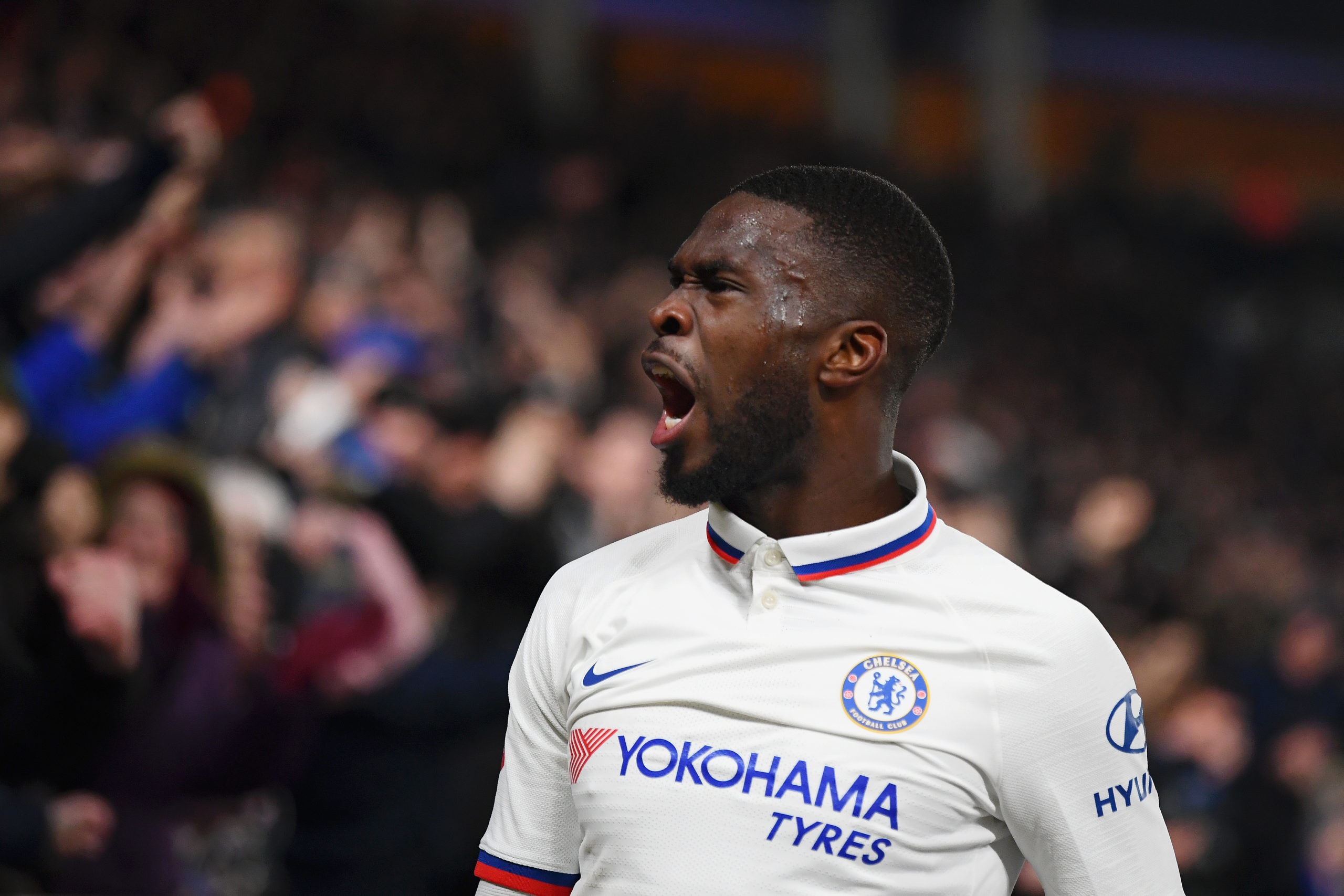 Chelsea are in talks to sign two center-backs on a free transfer this season- Thiago Silva from PSG and Malang Sarr from Nice. Earlier this season, they signed Xavier Mbuyamba.

The Blues responded to their defensive struggles proactively. Last season, they conceded 54 goals in the Premier League- worst record amongst the first ten teams. Games against Ajax and Bayern Munich in the Champions League suggests they’ve had a vulnerable defense.

Silva joining the club is a major boost. The likes of Andreas Christensen, Antonio Rudiger and Kurt Zouma can benefit from Silva’s illustrious career.

With Silva and Sarr joining the club, it makes Chelsea’s defense overcrowded. It could hamper Fikayo Tomori’s growth.

The Telegraph claims that Everton boss Carlo Ancelotti wants Tomori. They consider this as a perfect opportunity to send their looming youngster out to get some experience under his belt. In the past, Chelsea benefitted from loaning Zouma to Everton.

Tomori had a decent season at Stamford Bridge but looked sloppy at times. Frank Lampard’s ambitions with recent transfers suggest he’s aiming to challenge Manchester City and Liverpool for the title. Lampard cannot afford to risk his chance with Tomori. On the same hand, he wouldn’t want Tomori to spend his developing years on the bench.