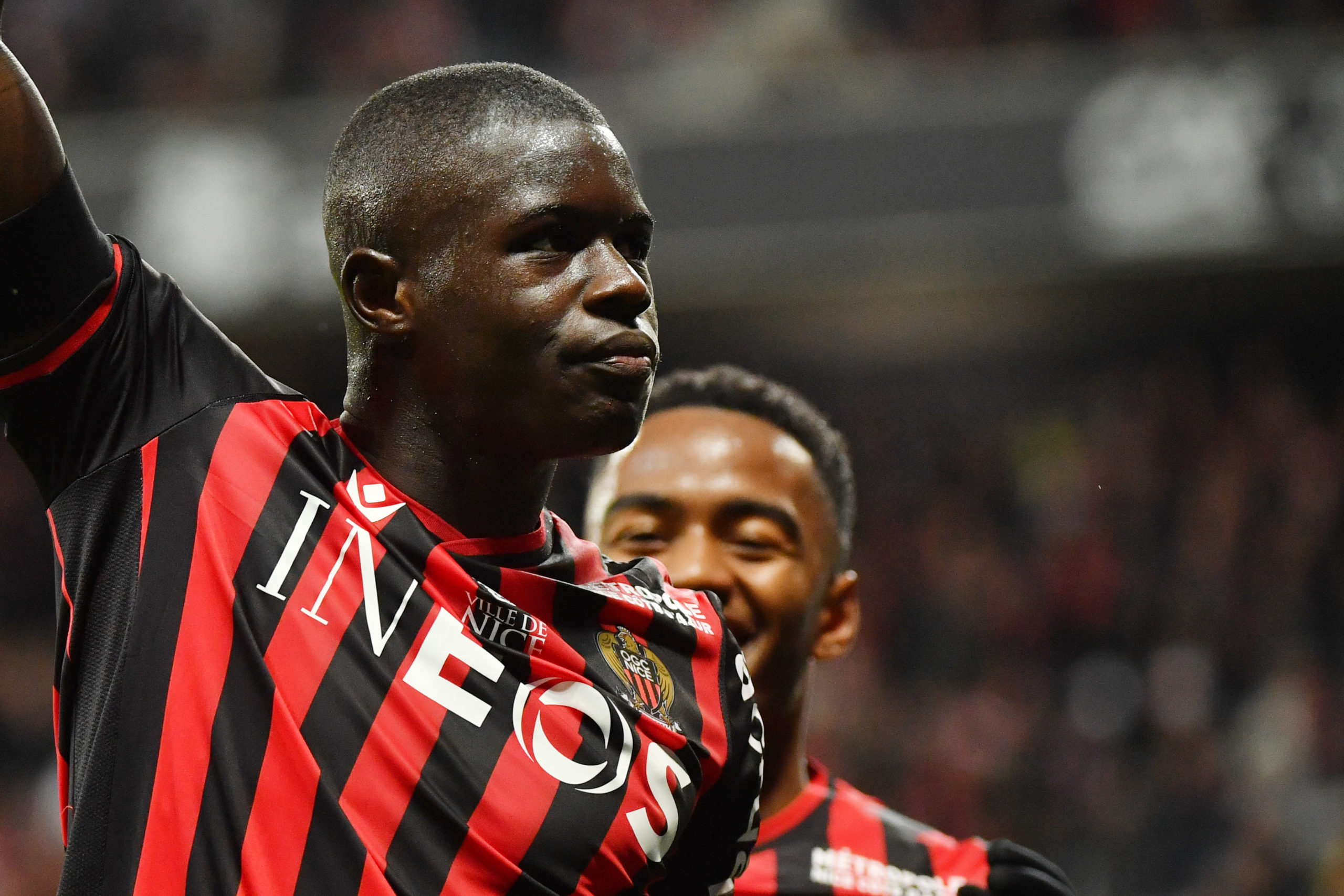 A tweet from Gianluca Di Marzio confirms that Chelsea have signed Malang Sarr on a free transfer. The French defender has agreed to a 5-year deal with the Blues.

He’s expected to sign the official contract soon. Sarr will go through his medical in the coming days as per Sky Sports. Both Arsenal and Barcelona were keen on signing Sarr.

How will he fit in

Despite his outstanding credentials, Sarr is not a first-team signing. Lampard will loan him out according to Fabrizio Romano. Romano also tweeted that a good number of Bundesliga clubs have already put in their requests to loan Sarr.

Nizaar Kinsella reports that Bayer Leverkusen and Schalke want to loan Sarr. But these aren’t the only options.

Sarr claims that he wanted to join the club with a good football project where he’ll get ample opportunities.

Fikayo Tomori is expected to join Sarr in leaving Stamford Bridge on a loan deal. Chelsea are in talks to sign Thiago Silva on a free transfer from PSG.

Sarr will leave Chelsea for now but he could be a low-risk, high-reward signing for the Blues. His performances for Nice suggests that he is a quality center-back. Silva is a short term solution. If groomed properly, Sarr could be the long-term answer to Chelsea’s defensive woes.