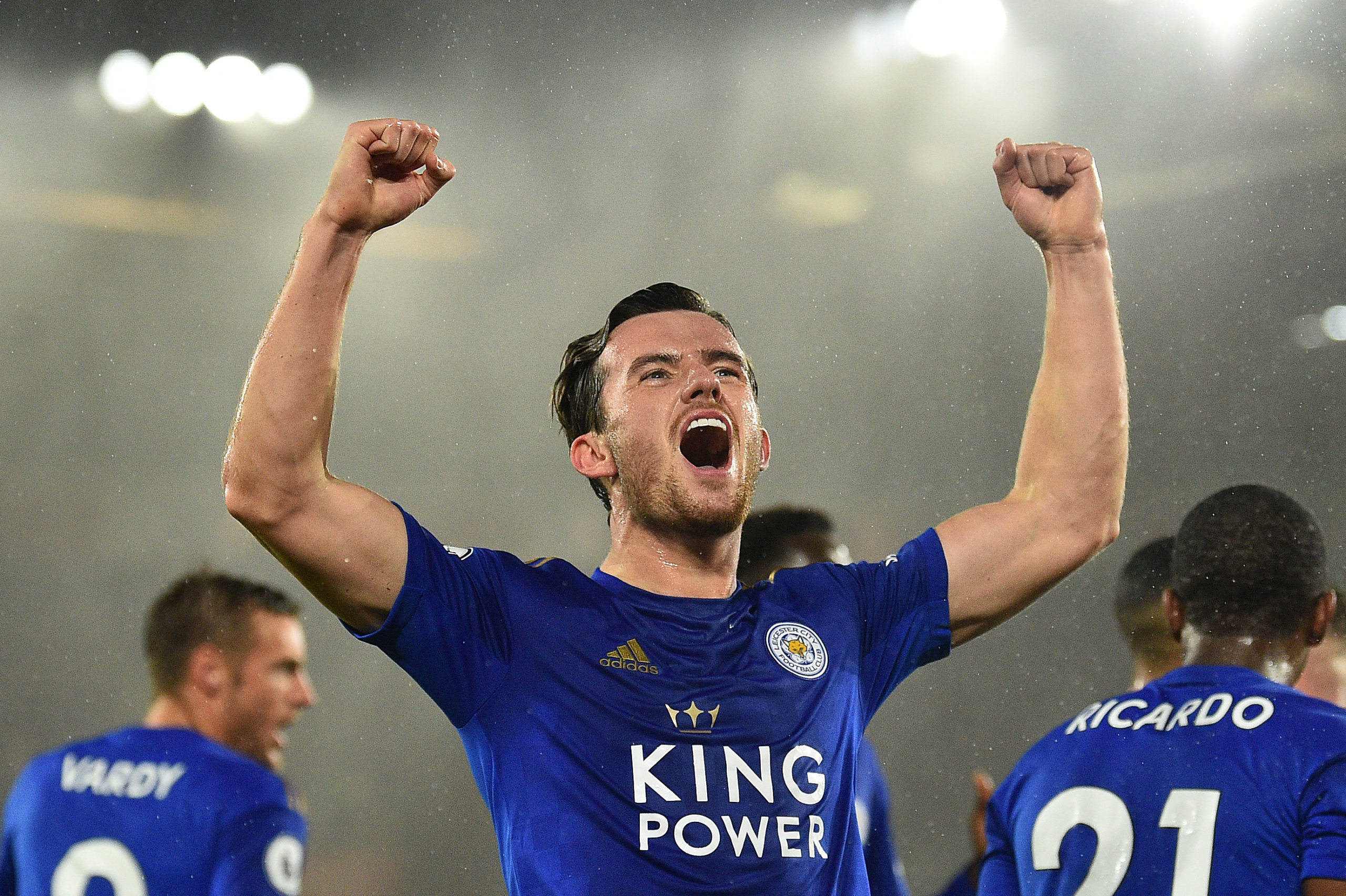 Chelsea are close to signing Leicester City and England left-back Ben Chilwell in a £50m deal. The defender is expected to sign a five-year contract worth around £190,000 per week later this week, as per The Telegraph.

Chilwell is going to have a medical in the next 48 hours and is expected to complete the move to Stamford Bridge within 3 days.

Frank Lampard is not convinced by the club’s current options in the position. Marcos Alonso has done well in a few games – most notably against Tottenham Hotspur in February – but has largely been inconsistent. Meanwhile, Chelsea are looking to offload Emerson Palmieri with Inter Milan emerging as a potential suitor.

Initially, Leicester demanded a fee around £80m but their bargaining power took a hit as the Foxes failed to secure Champions League football for the upcoming season.

The 23-year-old was an important player for Brendon Rodgers’ team last term. He made vital contributions to the team’s pursuit of Champions League football before settling for fifth in the table after a poor run towards the end. This period coincided with the player enduring a heel injury and missing out on the Foxes’ last five games.

Chilwell underwent a series of medical tests to establish the extent of his injury and Chelsea were kept in the loop throughout the process. The results of the tests were encouraging as Chilwell’s injury will have no serious long-term impacts.

The England international is expected to be back in about three weeks. This means that he is likely to miss the pre-season and him starting against Brighton on September 14 could be touch and go.