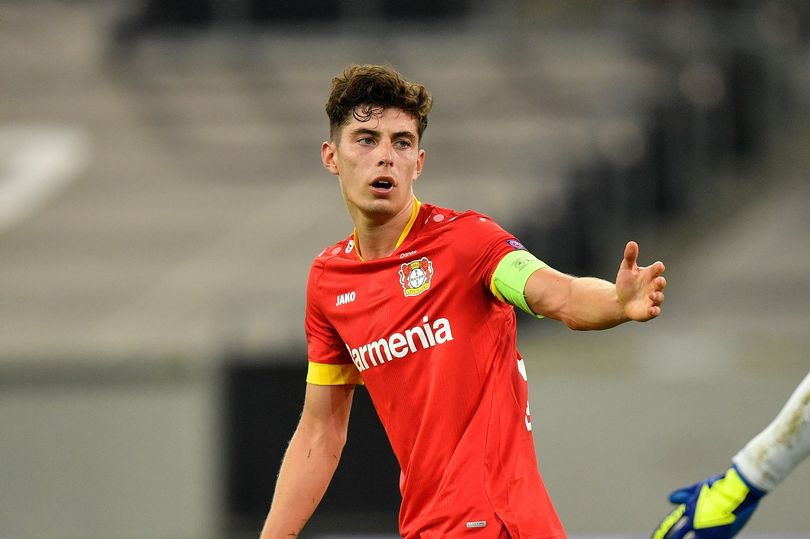 Chelsea will pay ‎€80m upfront and have two installments of ‎€10m each. Chelsea boss Frank Lampard held talks with Havertz and both are excited to work together. Havertz is due to fly to London over the coming days to sign on the dotted line on a five-year contract.

The 21-year-old attacking midfielder has been Lampard’s No 1 target this summer and is now on the verge of concluding a move to Stamford Bridge after a breakthrough in talks.

Chelsea have been relentlessly pursuing the German star over the past few months and the deal is a step away from completion.

The deal for Havertz will see Chelsea eclipse the club-record £72m fee they paid for Kepa Arrizabalaga in 2018.

The 21-year-old Germany international has spent his entire career at Leverkusen until now. He’s scored 36 goals and grabbed 25 assists in 118 Bundesliga appearances since making his debut in October 2016.

Frank Lampard’s rebuild of Chelsea is taking an impressive shape and Ben Chilwell is expected to join this group of players sooner or later.