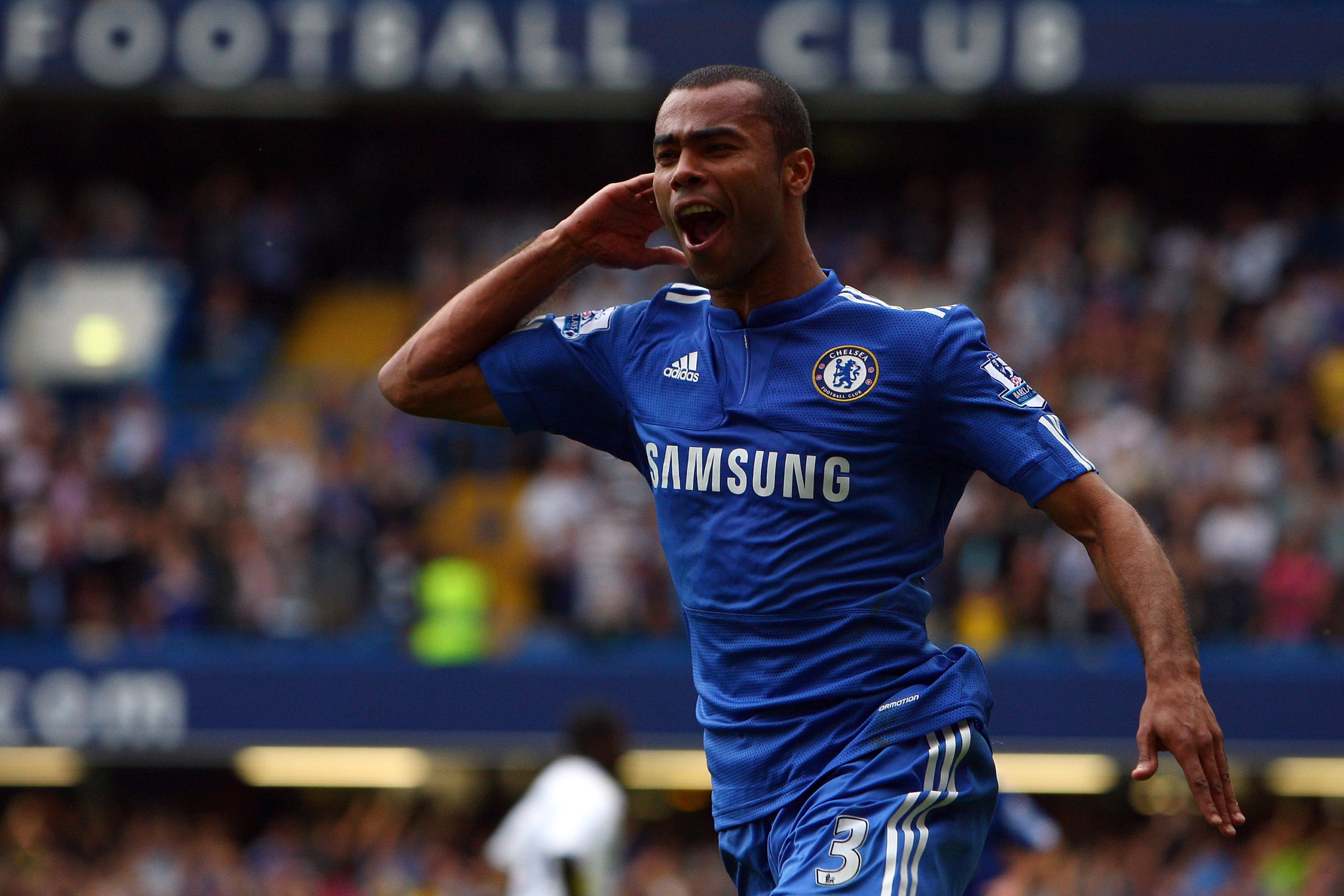 Speaking to the ESPN, the Blues legend said: “Although the new players that have come in are young, they’ve got experience of playing Champions League, they were stars of their team”.

He added: “They can give that leadership off the pitch and on it as well because we had a lot of leaders when I was a player here”.

“They led by example not just by talking, but with their feet, which I feel is more important. People can talk. It is easy to talk. But when you are backing it up with quality performances, that’s what makes the difference.”

Ziyech and Werner have started training and are all set to play in the pre-season. Werner scored 28 goals for Leipzig last season- league’s second top scorer. Ziyech, on the other hand, is more of a creator. He grabbed 12 assists in the Eredivisie last season.

Both Ziyech and Werner are expected to take the Premier League by storm and help Frank Lampard win trophies at Stamford Bridge. Chelsea paid an estimated sum of €92 million for the duo.

Official: Chelsea sign Xavier Mbuyamba who is dubbed as ‘the next Virgil van Dijk’
Chelsea to sign ‎€100m deal for Kai Havertz