Chelsea could complete trio of signings next week 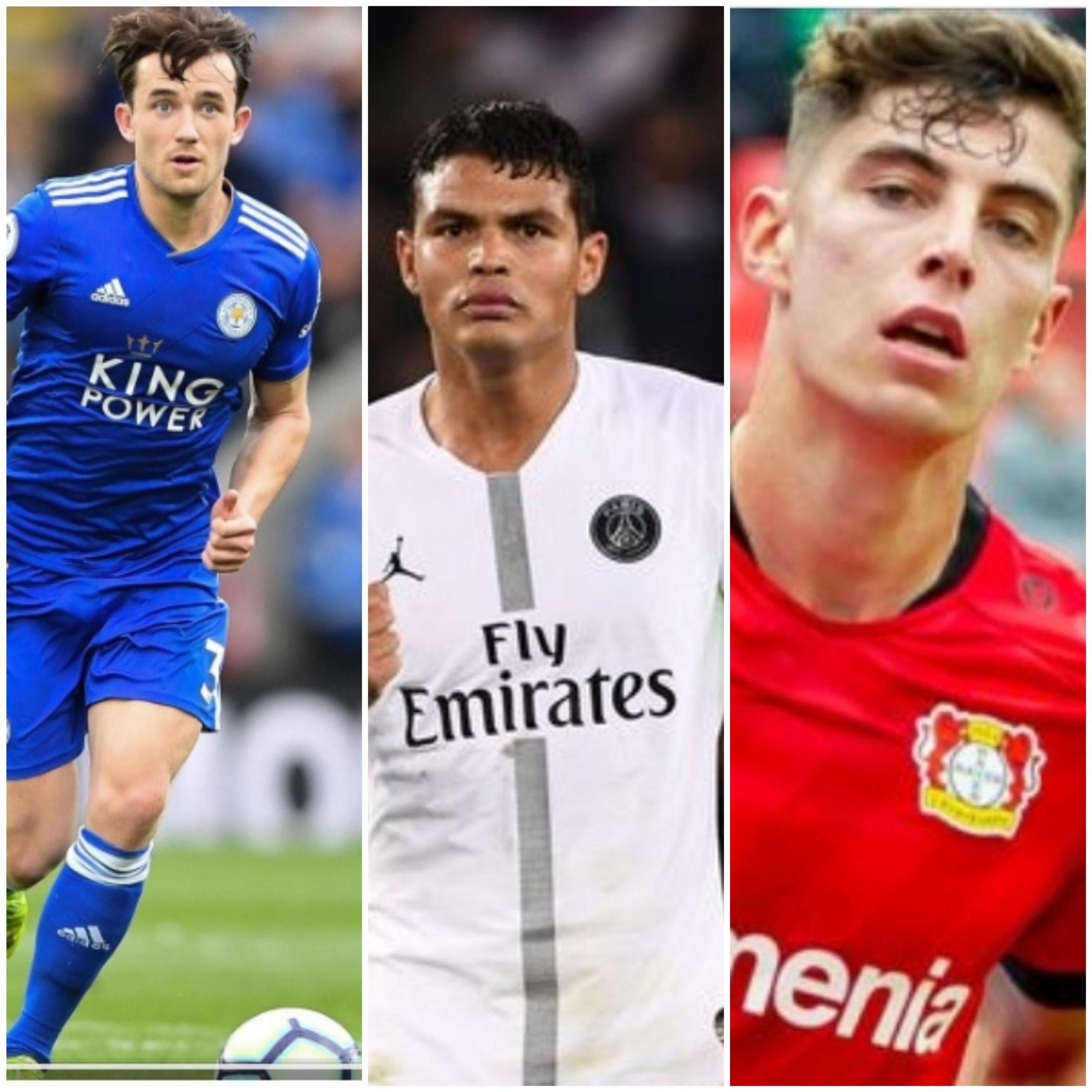 Well-respected Italian journalist Fabrizio Romano has claimed that Chelsea are on the verge of possibly completing the signings of their major summer targets within the next week.

The Milan-based reporter is regarded as one of the best when it comes to transfer news, with fans often waiting to see him use his tagline ‘Here we go’ on Twitter.

Although he confirms nothing is done as yet, he does claim that Ben Chilwell will be a Blues player within a few days. He also adds that Thiago Silva will make a decision on his future next week. The Brazilian will potentially play his last game for Paris Saint-Germain in tomorrow night’s Champions League final against Bayern Munich.

Another major target this summer is Kai Havertz. The German is thought to be keen on a move to Stamford Bridge. Sky Sports reported three-weeks ago of his intentions, and his desire is to work with Blues’ boss Frank Lampard. Romano claims Chelsea are to come back with an improved bid.

Romano isn’t the only source to claim of a deal being close to being wrapped up. Guardian reporter, Jacob Steinberg, has shed some more light on the Ben Chilwell deal.

Leicester City were reported to want £80m for the England international. The Daily Mail reported that it would make the 23-year-old the most expensive defender in the world. However, it is now claimed that Chelsea have been very clever in their negotiations and agreed a fee of £50m (Guardian).

The article also touches on the potential signing of Thiago Silva. The 35-year-old is also attracting interest from Serie A, with Fiorentina offering the Brazilian a two-year-deal. The report also mentions that the Blues could turn their attentions to other targets. Declan Rice is still on the radar, while Brighton youngster Ben White, who starred in loan to Leeds United last season, is another.