Chelsea Can Make A Move For Federico Bernardeschi 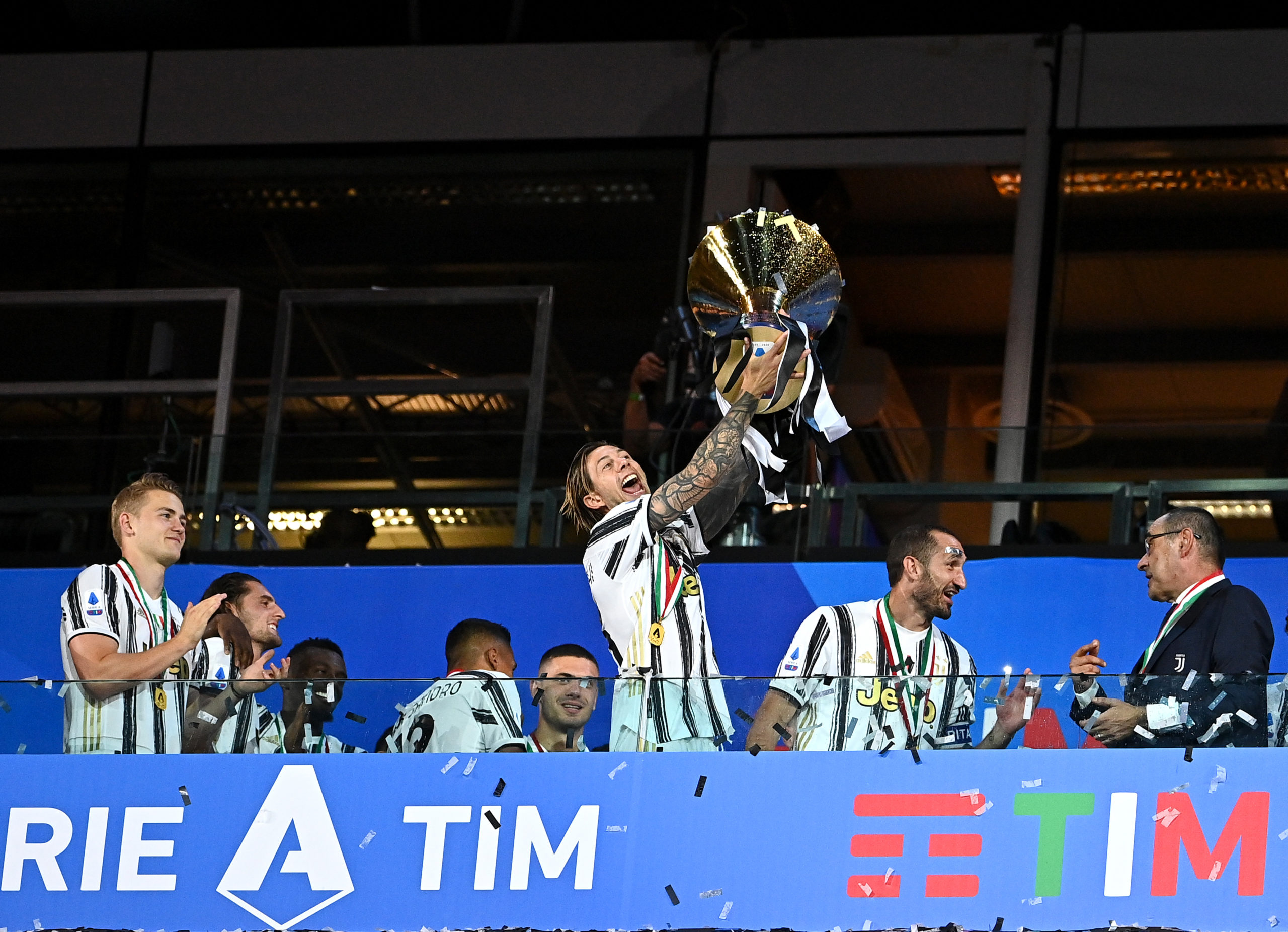 After the appointment of Andrea Pirlo as manager, the future of Federico Bernardeschi looks bleak at Juventus. The winger hasn’t performed as expected after moving to the Bianconeri from Florentina.

Calciomerato reports that Juventus are keen at offloading the winger. Bernardeschi expressed his will to move to the Premier League a couple of months ago. This has kept the likes of Manchester United and Chelsea on alert.

Frank Lampard has witnessed the departure of ageing wingers Willian and Pedro. On the other hand, Callum Hudson-Odoi, who was supposed to be the heir to their position has seen a steep decline in form. With Timo Werner and Hakim Ziyech already signed, Lampard would love reinforcements. With Ziyech in the squad, it’s highly unlikely that 26-year-old Benardeschi would get to play on the right. But, Bernardeschi possesses the ability to play on the left or as an attacking midfielder as well. He’s very versatile.

Keeping in mind the cash Chelsea has splashed so far, Bernardeschi is a nice and cheap option. He’s priced at around £25 million by Transfermarkt, which isn’t much for Chelsea.

If Chelsea does manage to sign him at the right price, he’ll be an interesting prospect. Although he didn’t impress much at Juventus, his spell at Florentina was phenomenal. A good number of clubs were after him including Chelsea.

Bernardeschi can also keep Hakim Ziyech and Kai Havertz (if signed) on their toes. The man is known to perform out of his skin every now and then. And would want to redeem himself in the Premier League, preferably at Chelsea.