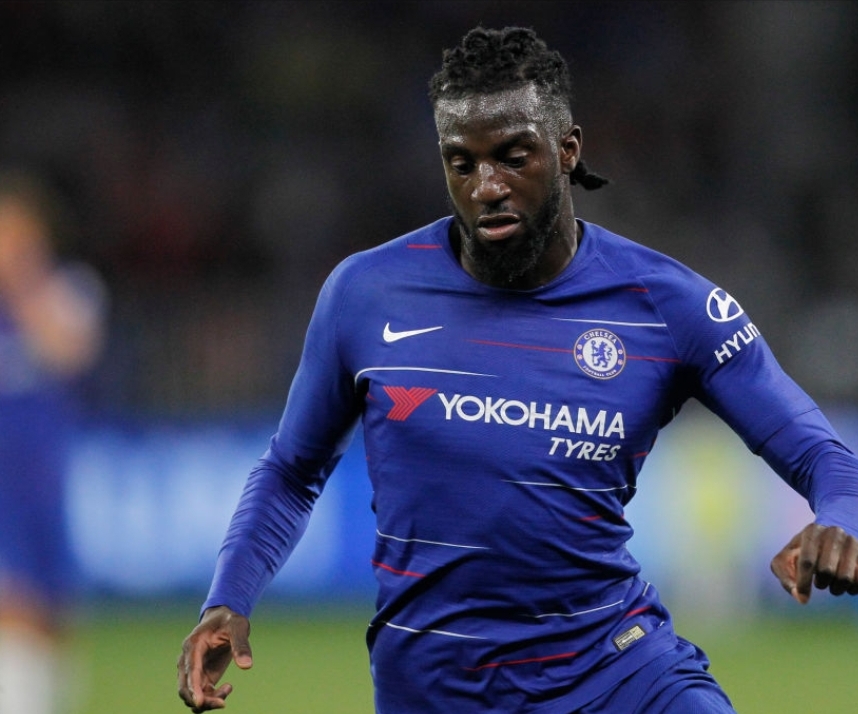 Tiemoue Bakayoko is close to making a move to AC Milan on a permanent basis, according to Italian media sources.

The midfielder has never really settled at Stamford Bridge after a £40m move from Monaco in 2017, although he did play a part in Antonio Conte’s premier league winning squad in his first season.

Since then the 26-year-old has been shipped out on loan. First to Milan, and then making a return to Monaco last season. However, it’s the Italian giants who are now willing to make a move for the midfielder.

The Corriere della Sera (via Milan News) are reporting that the Rossoneri are willing to table a bid of around £20m (€20-€22m). It would mean Chelsea letting the Frenchman go for around half of what they paid for him.

However, if he’s surplus to requirements it would make sense to let him go to the highest bidder. The funds will boost the coffers as Frank Lampard looks to build for the future. Chelsea are also well stocked in midfield, with the possibility of others being sold to make way for improvements that are needed in other areas.

it’s a shame Bakayoko never settled at Chelsea, but being in the shadow of N’Golo Kante was always going to be difficult for him. Frank Lampard will have looked at his abilities extensively before making a decision. If one of the Premier League’s greatest ever midfielders can’t see a future for the Frenchman, then a move will benefit both parties.