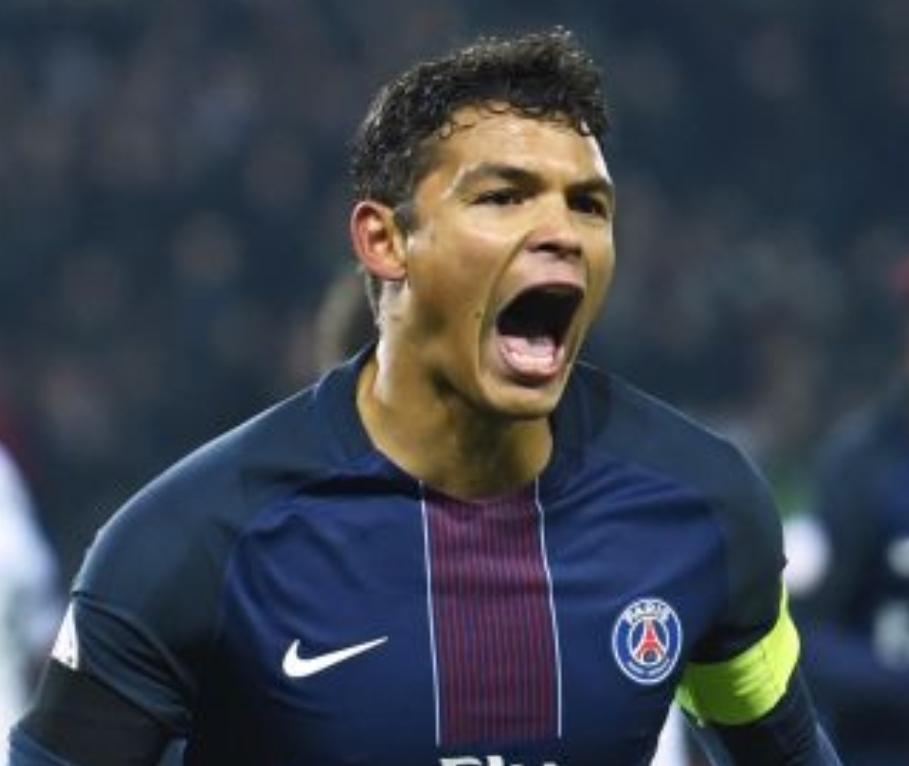 Chelsea’s hunt for defensive reinforcements may have just taken another twist.

According to a report in the Telegraph… PSG have offered centre-back, Thiago Silva to Chelsea for absolutely nothing. The Brazilian has been in the French capital since 2012, after a then world record fee for a defender of €42m saw him move from AC Milan (Goal).

During the defenders time in France, he made over 300-appearances, clinching seven-league titles and a host of domestic cup successes. The Brazilian has also played a huge part in the Parisian club clinching a Champions League final place for the first time in their history.

There’s no doubt the Blues want experienced and reliable defensive options. However, at 35-years-old, it would be an odd signing. But with no fee required it would certainly make sense as a short-term option, allowing the Blues to spend on other areas of the squad.

Lewis Dunk, John Stones and Jose Gimenez are other defenders the Blues have been linked with recently. Although reports have also suggested the club would like to move players on before securing replacements.

Fikayo Tomori has already been linked with a loan move to French side Rennes (Metro), leaving Andreas Christensen, Kurt Zouma and Antonio Rudiger as the only central defensive options left at the club.