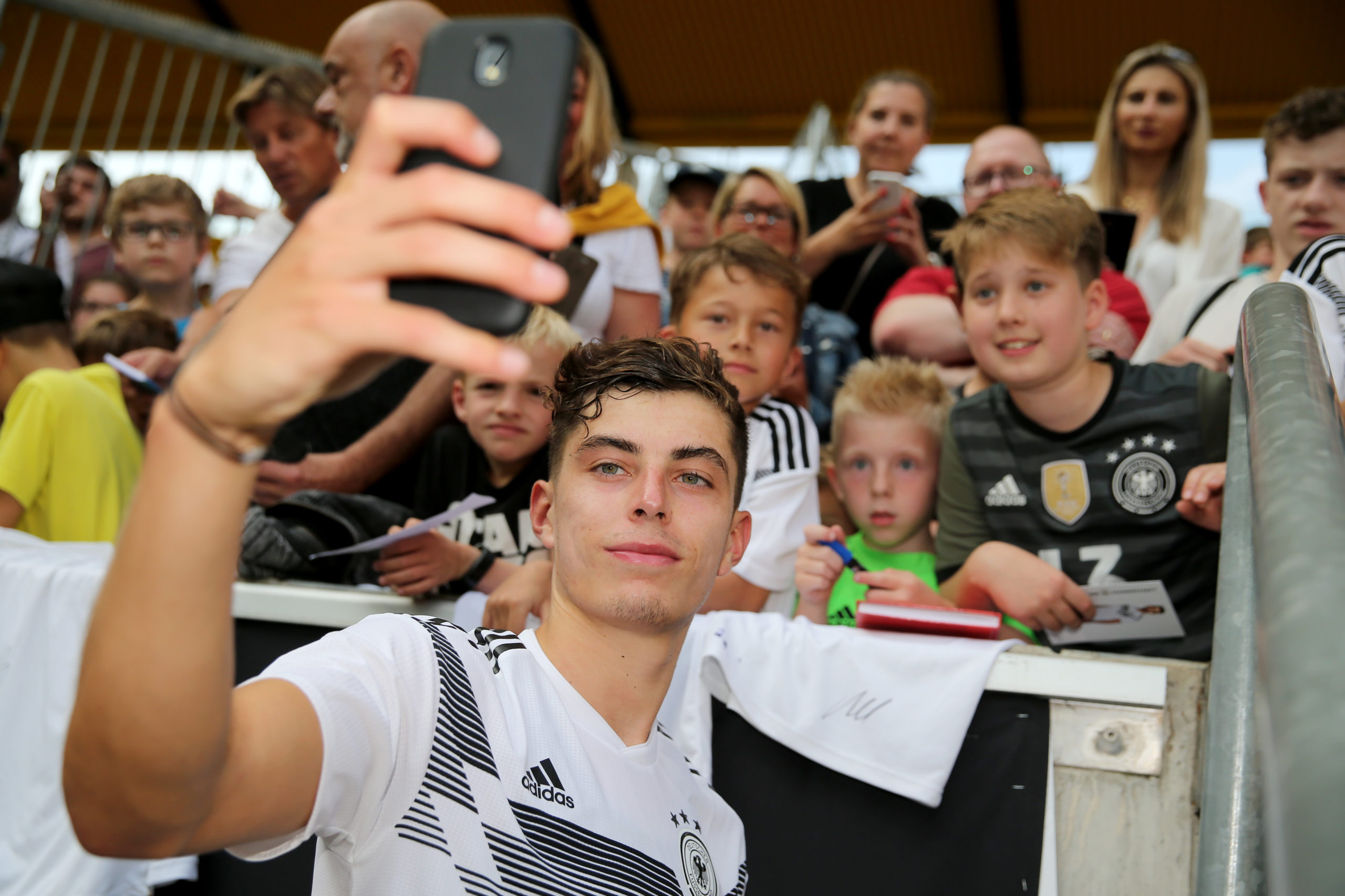 Chelsea have come close to securing their third transfer of this summer window, but he won’t come cheap.

Kai Havertz will become the most expensive German transfer of all time if he completes his move to Chelsea, according to reports from Sport BILD.

Fabrizio Romano had a few more details to add while confirming the state of play: “That Chelsea has started official talks with Bayer Leverkusen and is €20 million apart in their asking price.”

According to the same source, it is also believed that Havertz himself is pressuring Leverkusen and he’d like a move to London.

The 22-year-old can prove to be a shrewd signing for the Blues because of his ability to play centrally and on the wings.

Considering that Chelsea is hoping to improve their defense this summer after Havertz, saving a few million could be helpful.

However, Leverkusen are not willing to let Chelsea take advantage of the economic situation and sell him for cheap.