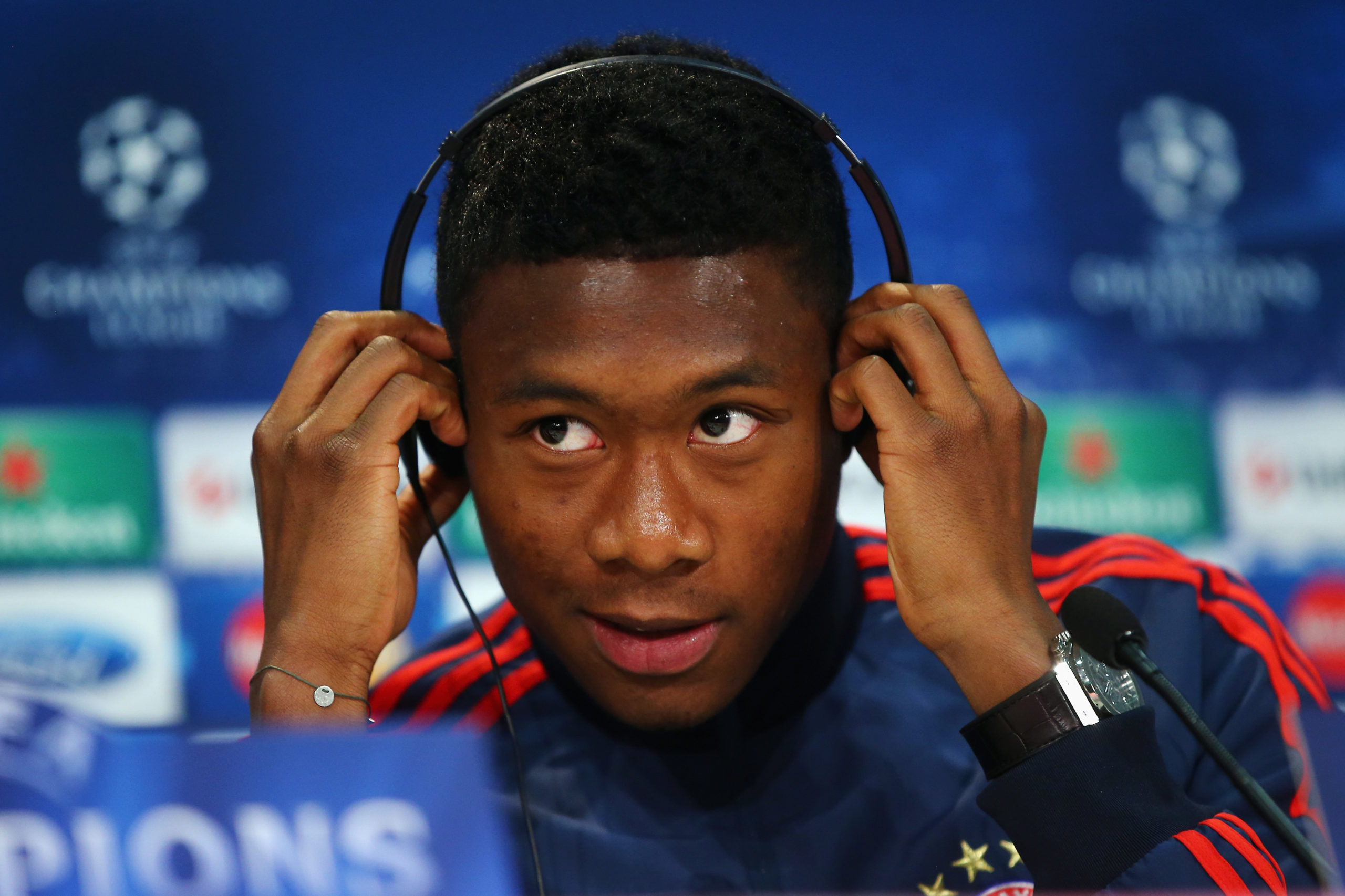 Sky Sports reports that Chelsea’s negotiations with Ben Chilwell are getting closer, but the Blues are also considering other alternatives.

Chelsea and Manchester City were monitoring if David Alaba signs a new contract at Bayern Munich. Alaba rejected a €15m deal at Allianz Arena and Premier League clubs are lining up for his signature. [source: Sky Sports]

Alaba’s agent Pini Zahavi has a very good relationship with Chelsea owner Roman Abramovich and Zahavi is known to play a big role in a lot of Chelsea deals. [source: The Guardian]

The Austrian averages more than 2 tackles+interceptions per game. He completes 84 passes per 90 with a staggering 90.7% success rate. Alaba is extremely careful and shrewd with his challenges picking up only one booking this season. [Source: WhoScored]

The 28-year-old can prove to be a marquee signing for the Blues because of his versatility and the balance he creates between his offensive and defensive output. Chelsea’s current first-choice left-back Marcos Alonso is a defensive liability. Alaba, on the other hand, is better defensively and makes overlapping runs whenever required.

He also remains a set-piece threat scoring nine free-kicks in the league- the highest for a current Bayern Munich player. [Source: Bundesliga]

Alaba could be quite a bargain for Frank Lampard having only one year left on his contract. There are no confirmed news about his price tag but it will be less than £80m given his contract expires next summer. Chelsea could use the remaining funds to reinforce in other areas of the pitch.