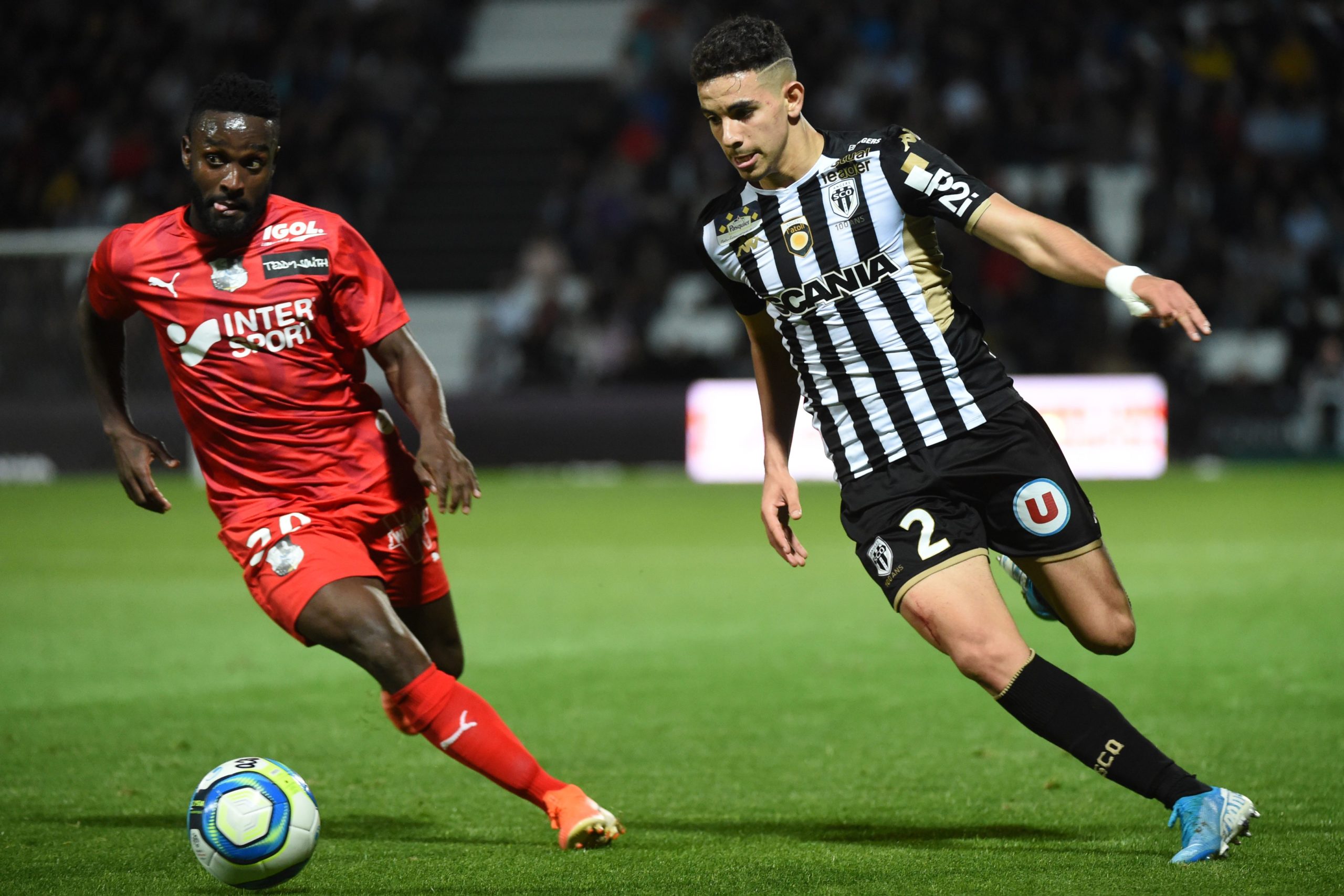 Chelsea are in an urgent need to replace Kepa Arrizabalaga between the sticks. But what comes next on the list is a left-back given Emerson and Marcos Alonso haven’t impressed this season.

Compared to Rayan Ait Nouri’s performance for Angers in the 16 appearances, Emerson and Alonso look like a defensive liability and are slow against the pace of Premier League wingers.

Chelsea Owner Roman Abramovic’s expectations from Frank Lampard and Chelsea as a club are difficult to achieve with either of them defending on the left.

Chelsea’s pursuit of Chilwell is in the dark if not over. An £80m price tag is looking out of reach for the Blues after buying Timo Werner and Hakim Ziyech combined for a little over £80m.

Here’s where Nouri can prove to be a great alternative. The lad is quick on the flanks and positions himself well during attacks. His pace will help him link up well with Christian Pulisic on the left. He’s also defensively capable of stalling opposition forwards and break attacks. Thanks to his pace, he can easily get back in case Chelsea are hit on counters.

Angers have set a fee of £30m on the defender’s head which looks like a bargain, given the player’s potential.

The defender also has interest from the two clubs of Manchester, who are sure to come after him with plenty of cash in their kitty.

The best part about Nouri is his age. Frank Lampard is planning long term and the opportunity to grow an 18-year-old prospect into one of the best in the world will be intriguing to him.

Above all, Nouri can fit into the Chelsea system well. No one can predict if he’s ready for the Premier League, But with Marcos Alonso planning an exit and Chilwell’s price tag out of sight, Chelsea should look to sign Rayan Ait Nouri.