Here is why Chelsea should sign €40 million rated Bundesliga youngster 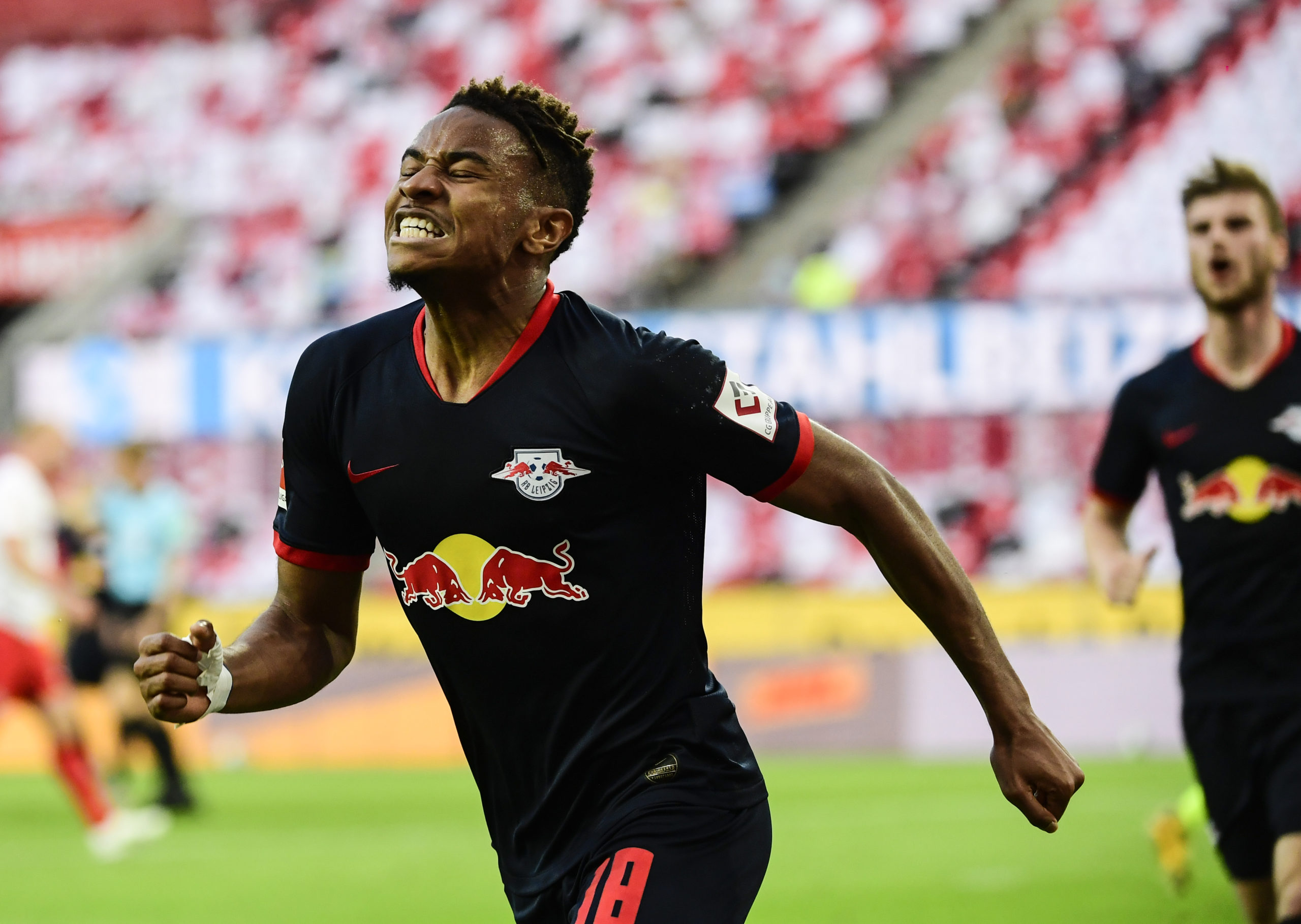 Christian Nkunku has been one of the best young midfielders in Bundesliga this season. He is versatile and models his game on Borussia Dortmund captain Marco Reus. The former PSG youth moved to RB Leipzig in the summer of 2019 in search of regular first-team football.

Frank Lampard has been looking to improve his Chelsea team this summer in the transfer window and has already made two attacking signings. He is also in search of a third attacking player who can improve the team. The Blues have been negotiating with Bayer Leverkusen for their star player Kai Havertz. The negotiations have stalled and with no clear end in sight, it would be prudent of Lampard to look for options elsewhere.

That player could be Christian Nkunku. Football.london identifies him as an alternative too.

The youngster primarily plays as an attacking midfielder, but is versatile and could also put in a shift at wing and central midfield.

The young Frenchman’s ability to find space and exploit his opposition has been second to none this season. His movement off the ball often creates chances for himself and his teammates. Nkunku’s finishing needs a bit of work, but he still has the football IQ to get into the best positions.

His positioning in and around the box is typical of an attacking midfielder, arriving late and exploiting the space between the lines. The PSG graduates’ ability to find space enables him to have more time on the ball, meaning his choice of the pass is often of great quality.

Frank Lampard is looking for more creativity from his team. The departures of Willian to Arsenal and Pedro to Roma is going to open up slots in the team lineup and the Chelsea manager has to fill it to build a better team.

The defense needs to be fixed and the goalkeeping is an area of concern too.

Chelsea target Kai Havertz is a promising player but costs a hefty amount of €90 million for his signature. It would be smart of the Chelsea manager to find a similar player for a cheaper price. That player should be Nkunku. RB Leipzig is in no hurry to sell their prized youngster but is open to offers in the region of £30m-£40m.

Chelsea should take that risk and bring Nkunku to the Stamford Bridge for the beginning of a glorious future for the club.