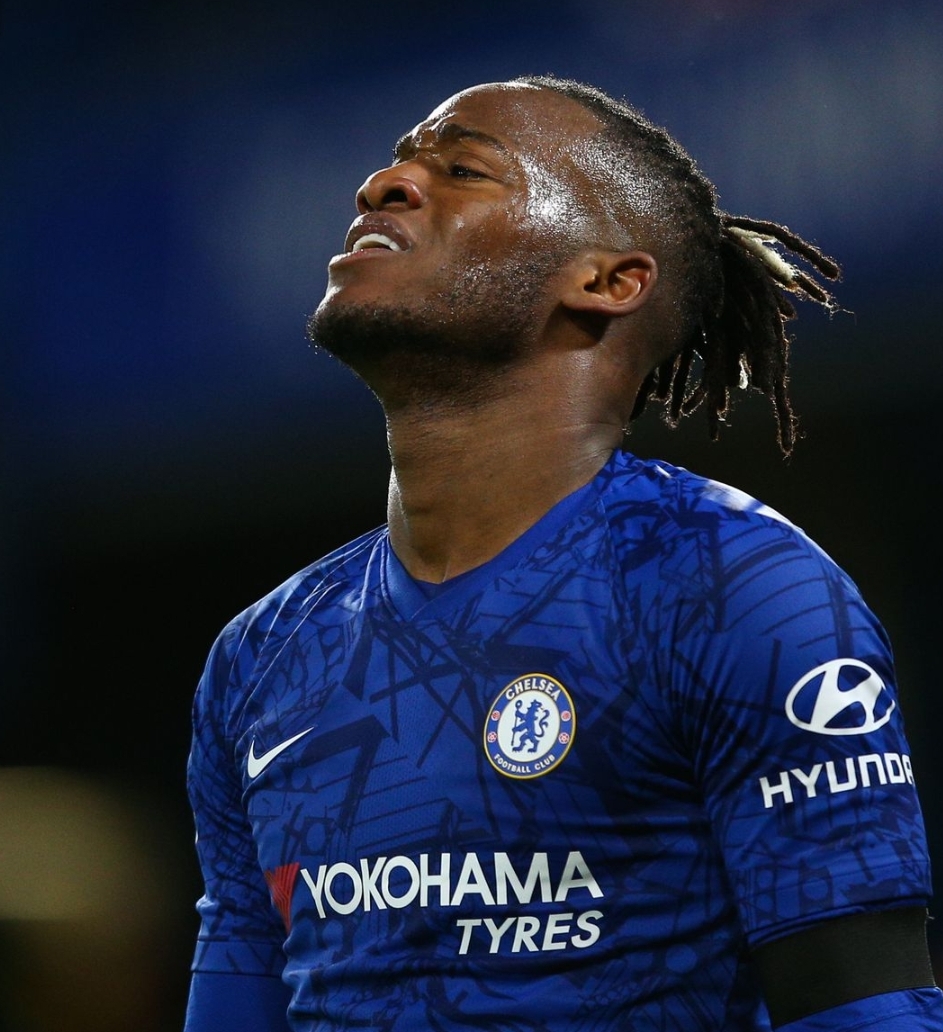 Michy Batshuayi has had a season of frustration as third-choice behind Olivier Giroud and Tammy Abraham. The Belgian to his credit did deliver on the rare occasions he was called upon. Scoring six-goals in 13-appearances.

However, there’s no doubt he simply isn’t Frank Lampard’s cup of tea. Loan moves at Borrussia Dortmund, and Crystal Palace proved fruitful, but the 26-year-old has never cemented himself in the Blues’ starting XI. His most telling contribution was to the score the late winner at West Brom in 2017. A goal that clinched the premier league title.

Has he been given a fair chance to prove himself?… You could argue he hasn’t been given a chance. But in truth he has, and it’s unlikely Chelsea’s succession of managers are all wrong in not selecting him.

Now a move is looking increasingly likely after the acquisition of Timo Werner. The prolific German has knocked Batshuayi down to 4th-choice in the pecking order.

Reports suggest newly promoted Leeds United are interested in the striker. The Evening Standard have brought up the fact that Leeds boss, Marcelo Bielsa was in charge at Marseille during the Belgium International’s spell in Ligue-1. The report also claims that Crystal Palace will renew interest in bringing Batshuayi back to Selhurst Park.

It makes perfect sense for Chelsea to cash in at this point. I can’t believe he’s 26 already. 27 in October. He’s no longer a promising youngster in the same way people believe Jess Lingard is. With Frank Lampard building a promising future at the club, it’s clear Michy Batshuayi isn’t part of his future plans. £20m seems a fair price, and the money would boost the coffers towards other signings this summer.