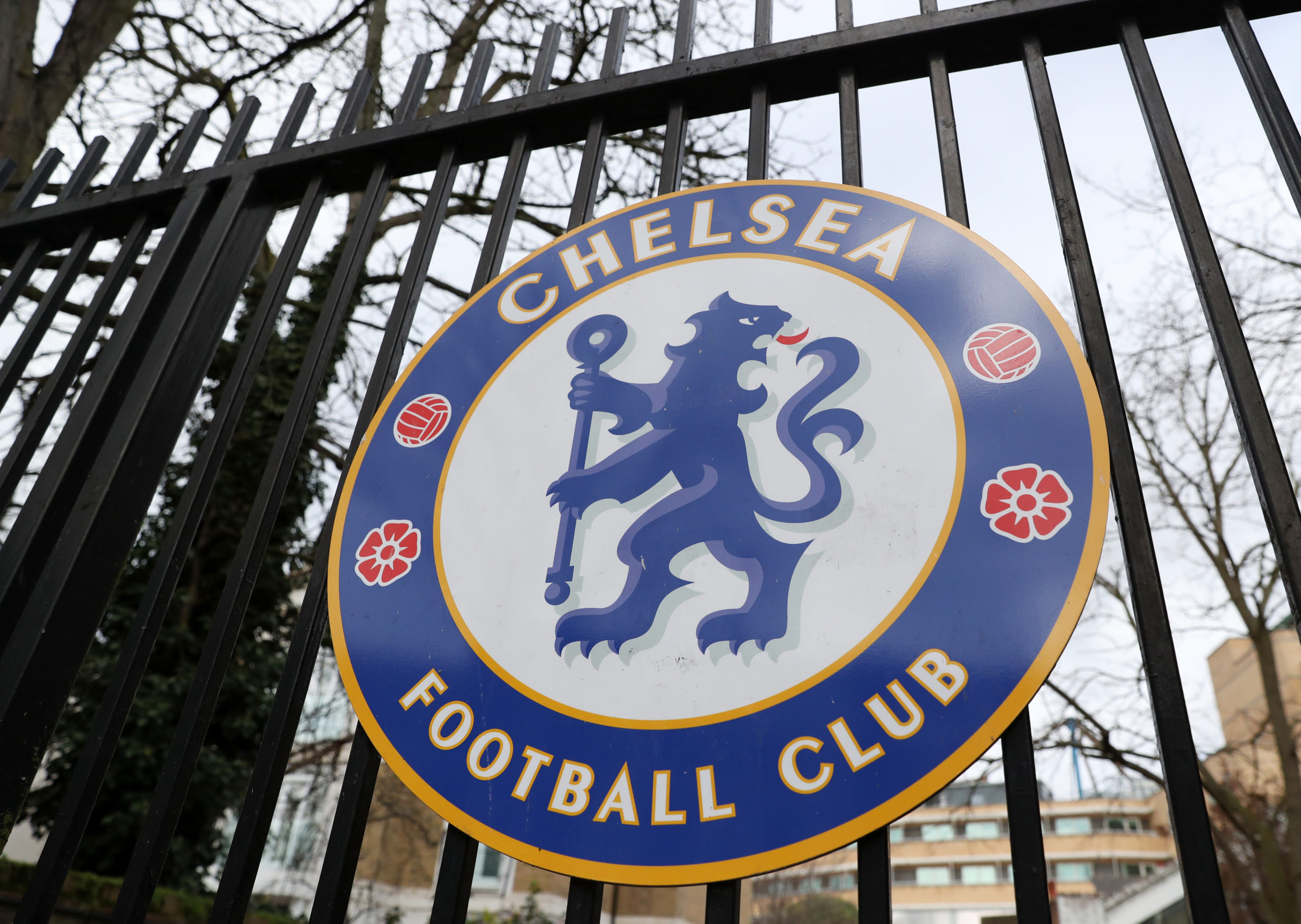 Earlier this year, when Aston Villa made a move for Paul Ibahadon, it brought the 15-year old into the limelight. According to All Nigeria Soccer, the move didn’t go through due to clearance issues for the Italy born teen. His preference to stay in England has kept English clubs on their toes. As Chelsea look to reincorporate their defensive framework, they’re keen on Ibahadon.

The 15-year-old isn’t expected to make an outright impact at Stamford Bridge but will be an amazing prospect. He prefers a defensive midfield role but has the ability to play as a holding midfielder as well.

He has come out of the Atalanta academy which is known to produce decent talent. Subsequently, Chelsea will have to outbid newly promoted West Brom, Birmingham City and Nottingham Forest claimed by All Nigeria Soccer.

The Blues are stuffed with young talent at their academy. And this can work for and against the pursuit. Ibahadon won’t be asking for first-team game time at this stage. But, the Nigerian will surely put in a word for the future. Under Frank Lampard, Chelsea show they don’t hesitate to promote performing youngsters. But, the competition for a spot Ibahadon desires might just be too much at Stamford Bridge.

The Nigerian will most likely pursue a smaller move to get some action for the worst part. If reports are to be believed, he has been invited for a trial by Lampard’s scouts. If he does show up and impresses, a lucrative deal can tie him up at Chelsea.