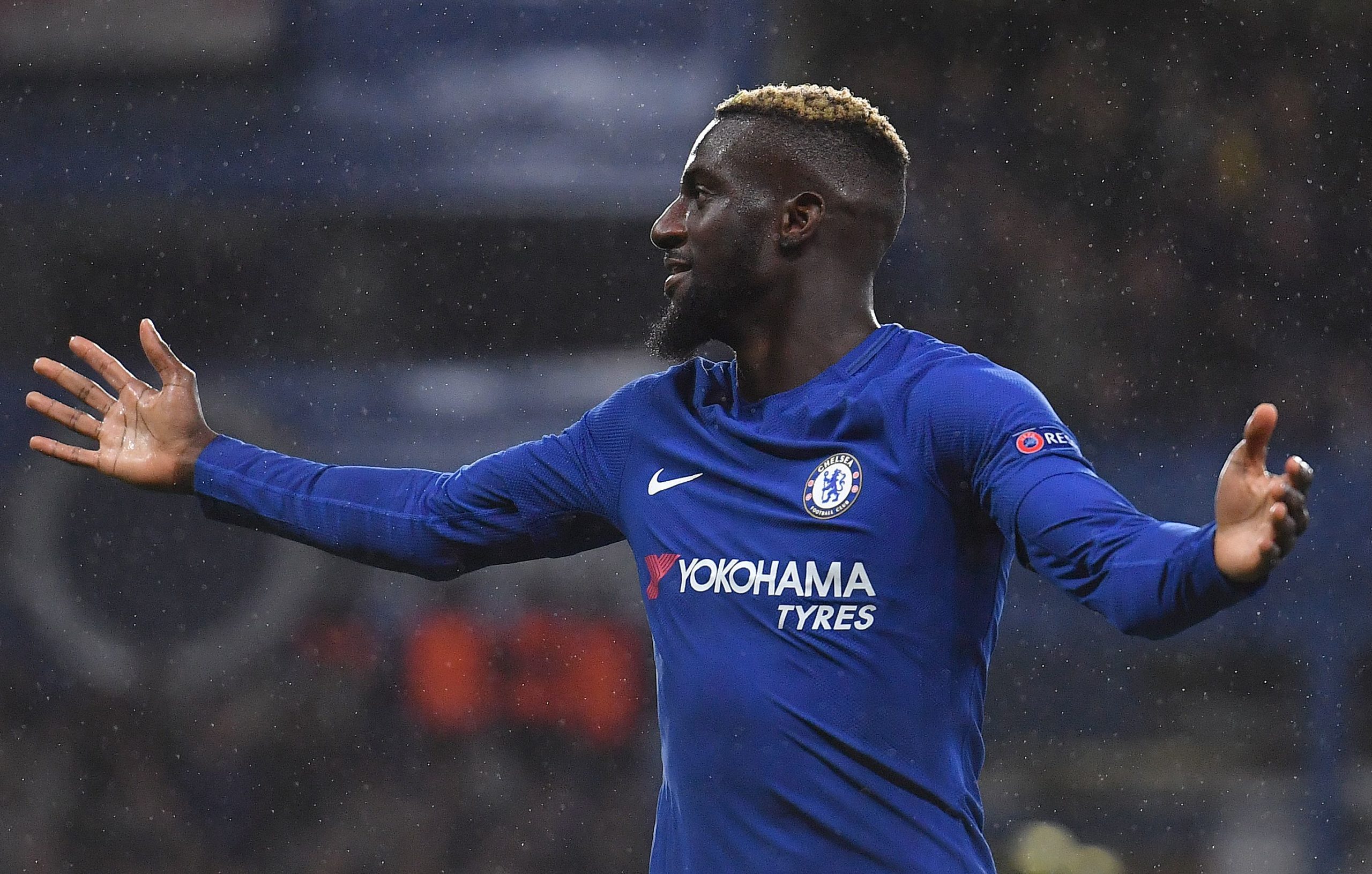 Tiemou Bakayoko has been planning his exit from Chelsea for a while. The club had encouraged him to find a new home this summer. And according to Gazzettadello Sport, Bakayoko seems to have found one at AC Milan as he agreed on terms with them.

The Chelsea owned midfielder was on a season-long loan at AS Monaco. Before which he had spent a season plying his trade at the San Siro for Milan. Rossoneri is keen on signing the Chelsea man priced at £20m valuation. And Chelsea are happy to offload him.

Milan had a resurgent season after the restart. They won 8 out of 12 games, drawing the other four. They even swept past eventual Champions Juventus in a 4-2 win. The club has qualified for the next year’s Europa League after completing its one year ban from European competitions.

An addition of Bakayoko’s quality in defensive midfield will certainly help the old horse of European football. The French midfielder is so keen on joining that he reportedly agreed to a pay cut.

In Lampard’s pursuit of a defensive revamp, he’ll be looking to strengthen the position with an upgrade. Declan Rice is a supposed answer.

It won’t be surprising if the Blues decide to offload more players from this end of the pitch. Lampard’s rehaul will be one to keep an eye on.