Chelsea could sign Lionel Messi but will take loads of work 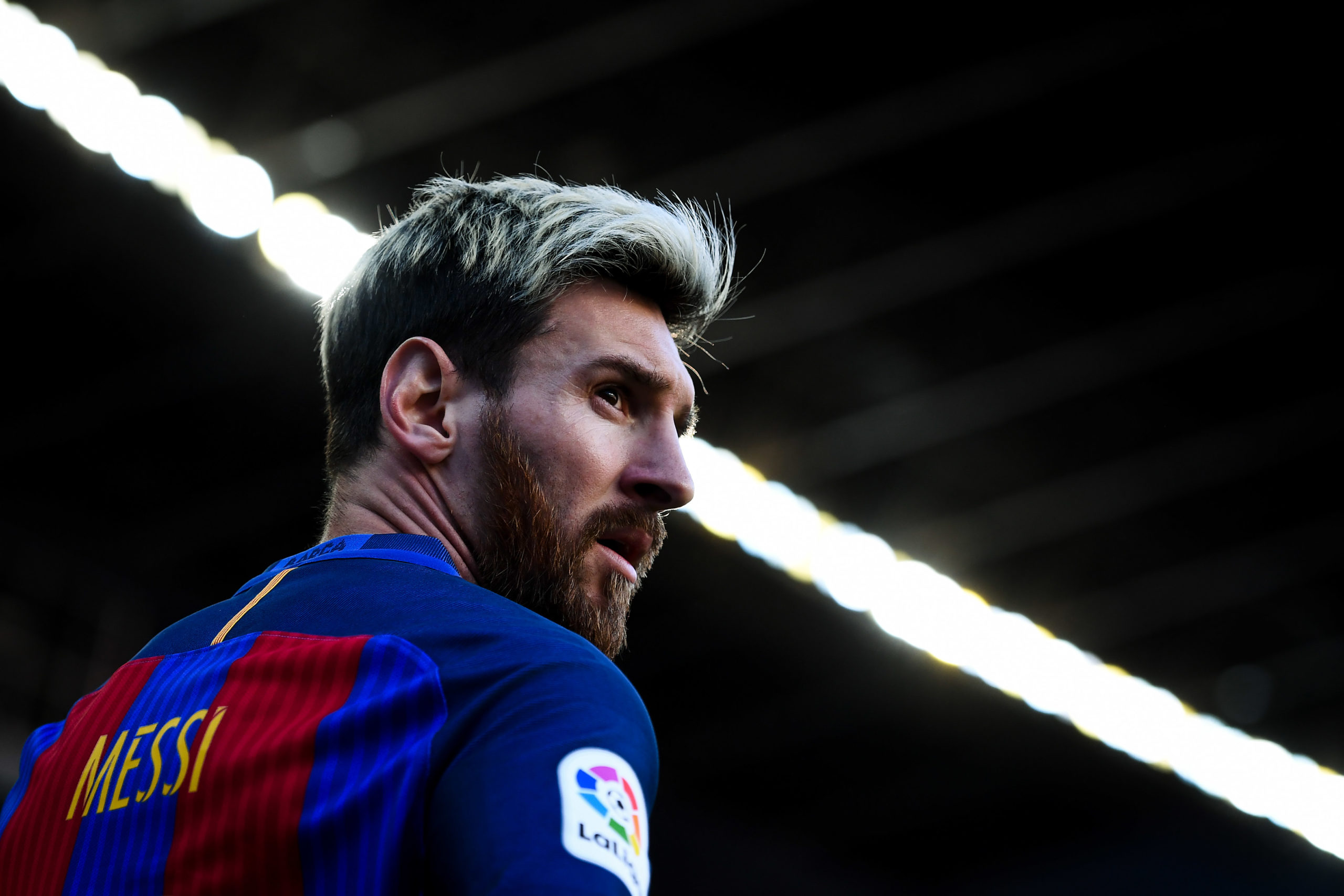 It is not every day that we hear a club legend bidding goodbye to his boyhood club.

But well, the player who everyone expected to remain in one-club has reportedly told Club President Josep Maria Bartomeu that he wants to leave this summer. Yes, it is Lionel Messi.

Messi has netted 634 goals and grabbed 276 assists winning 34 trophies in 731 appearances in his entire career with Barcelona.

He has also been South America’s all-time top scorer and the best dribbler in Europe consistently for at least a decade now.

Inter Milan, Manchester City and Manchester United are all upfront in the race for the La Masia graduate, but Chelsea is reportedly a lot closer to getting his signature than any of these clubs.

Stamford Bridge has recently become a prime location for top talent around Europe and manager Frank Lampard seems quite interested in the Argentine legend.

Even commentator Alan Smith believes that Chelsea’s sway could be one of the reasons Messi told the Blaugrana that he wants to leave.

Though Barcelona won’t consider any bids lower than a fee of €100m, Chelsea is behind in the race for the Argentine’s signature.

Antonio Conte’s Inter Milan are expected to have the upper hand if they consider including Lautaro Martinez in the deal.

Speculations also suggest Manchester City could pull this one off, due to City manager Pep Guardiola’s relationship with the six-time Ballon D’or winner.

Some in the club strongly believe that Lampard should go all the way in his quest to sign Messi.

This though is being made in consideration with the fact that Chelsea has a €300 million transfer purse this summer and would surely like to have the world’s greatest player playing for them when they look to challenge for Europe’s top honours next season.

Whatever money Chelsea spends on this transfer will be recouped within a week. This investment is a no-brainer is going to pay dividends even a decade later.