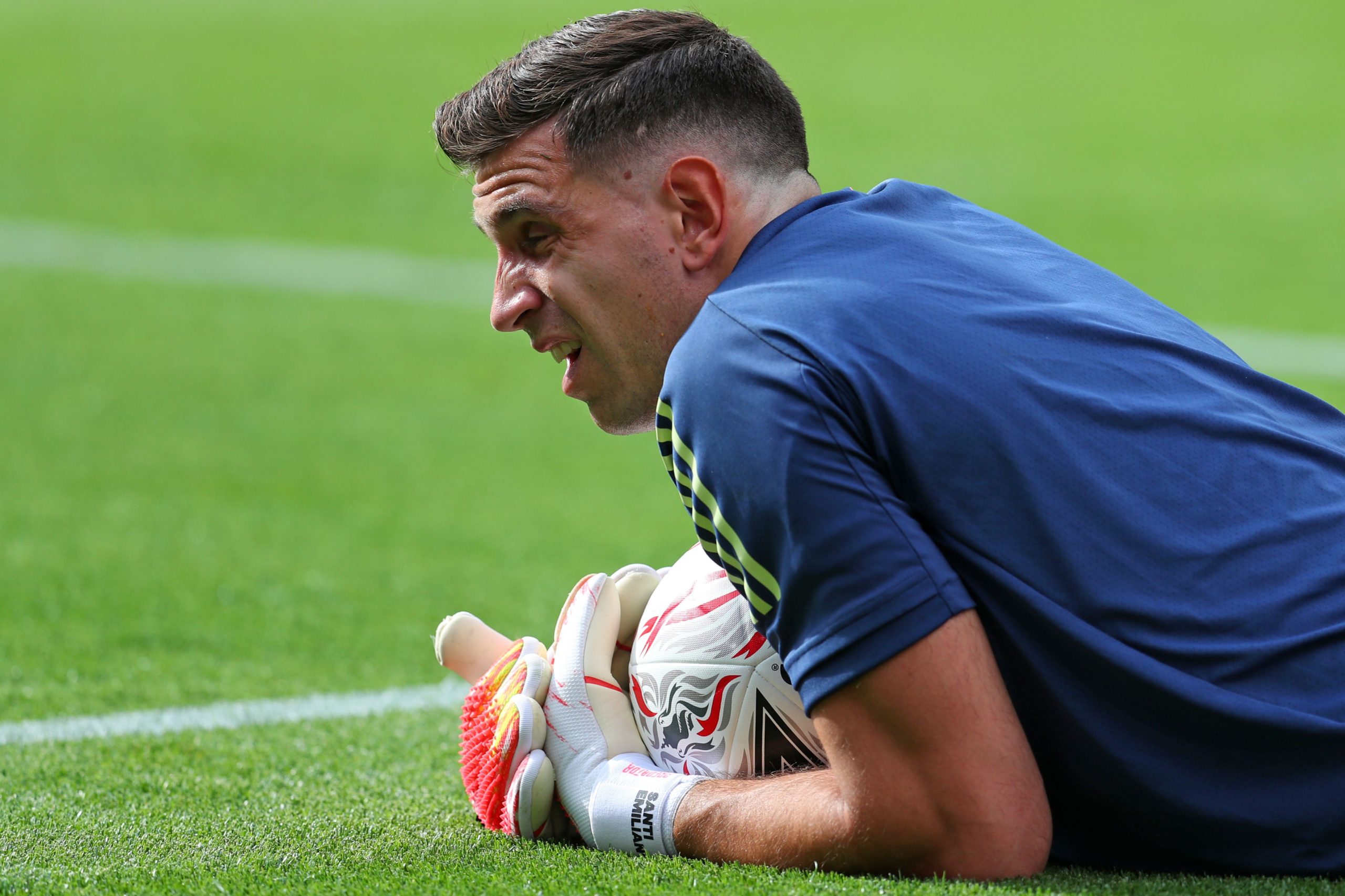 According to IcNewsFootball, Emiliano Martinez has stated that there are 10 clubs in Europe looking for his services. While the number is an exaggeration, he has options to leave. One of those options is to make a move across London to Chelsea. Lampard is craving for anything better than Kepa Arrizabalaga. And Martinez who filled in for Bernd Leno has been very impressive. His contribution to their FA Cup-winning campaign has been crucial in the tail end.

Martinez desires to stay at Arsenal but is unlikely to take Leno’s place as he wants. Thus, an exit is anything but confirmed for the Argentine. His resurgence has made him a perfect fit for Chelsea and Lampard. He has plenty of experience in the Premier League and is just 27. Moreover, he craves for a first choice role and is a cheaper alternative to others on the list.

The man has spent six different loan spells since he arrived at the Emirates. He is probably the best number two in the Prem and Europe right now. But should Chelsea take the risk with Martinez or wait it out for Jan Oblak or Andre Onana to arrive?

Since his statement and seeming discomfort in the role of a number two, plenty of clubs have shown interest. His loan spell at Getafe has prompted that the Spanish side might want to sweep into the moment. And they won’t be the last club in the race for his signature. The goalie has also stated that he won’t mind moving out of England. Lampard has a big call to make as the transfer window rolls on.