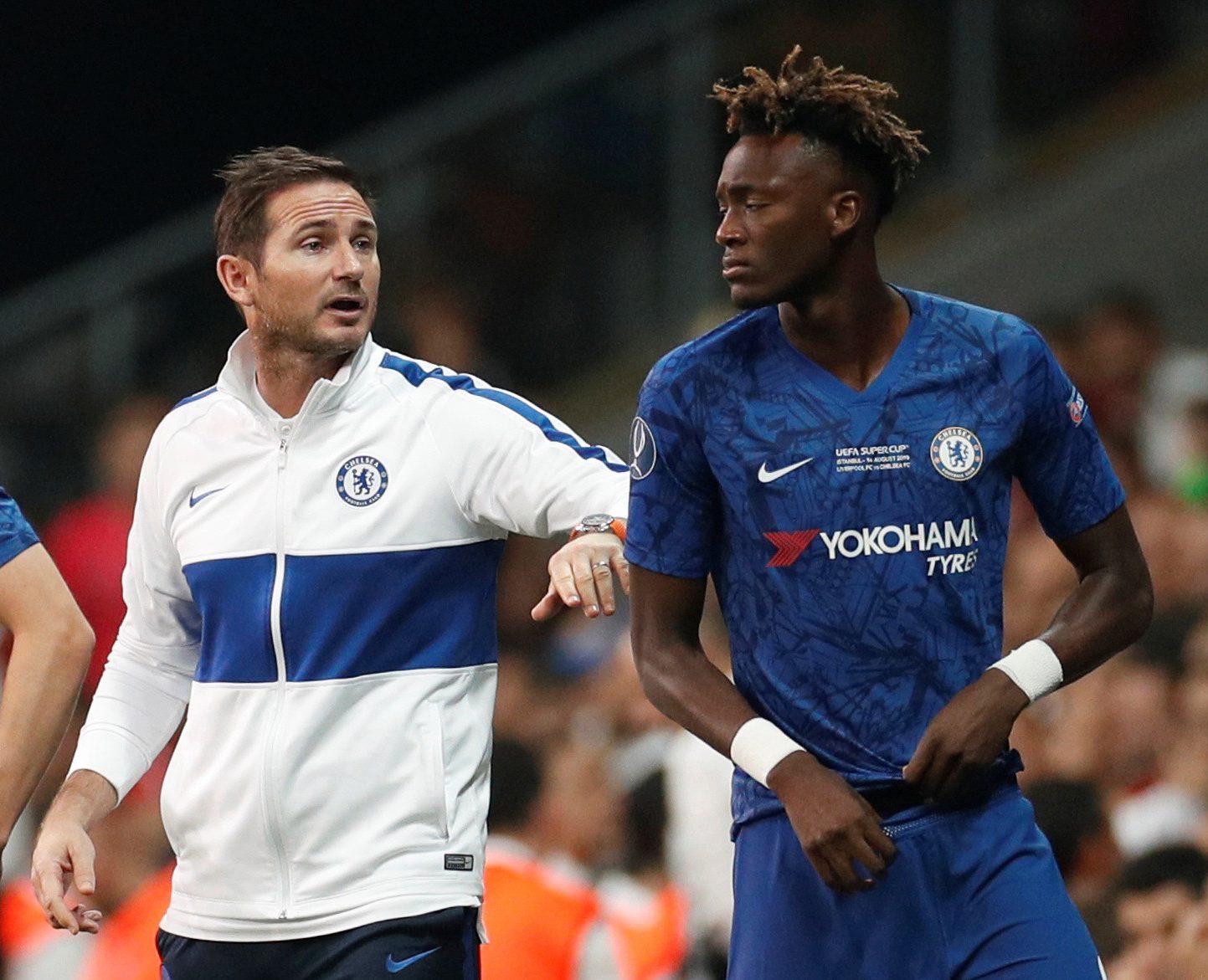 Chelsea head-coach Frank Lampard has reportedly been left unconvinced by the progress of striker Tammy Abraham.

The 22-year-old began the season as the first choice Striker of the Blue’s and had scored 17 goals in this campaign but found himself on the bench as the season progressed.

Abraham lost his place in the side to Frenchman Olivier Giroud.

According to Football Insider, The Striker’s lack of productivity is a cause of concern for the Manager.

It is also reported that Lampard is not happy with the striker and may sell him in the summer transfer window if the right offer arrives.

Although Abraham has a deal until 2023, it is reported that Lampard may look to sell the forward to make way for another high-profile centre-forward during the summer transfer window.

The club has had a busy time in the transfer market this season, having already signed Striker Timo Werner from Leipzig and playmaker Hakim Ziyech from Ajax Amsterdam.

Chelsea is expected to make many more signings this summer and the reported sale of Tammy Abraham could be used by the club to raise funds, with the financial wallets of every club being affected by the corona virus pandemic.