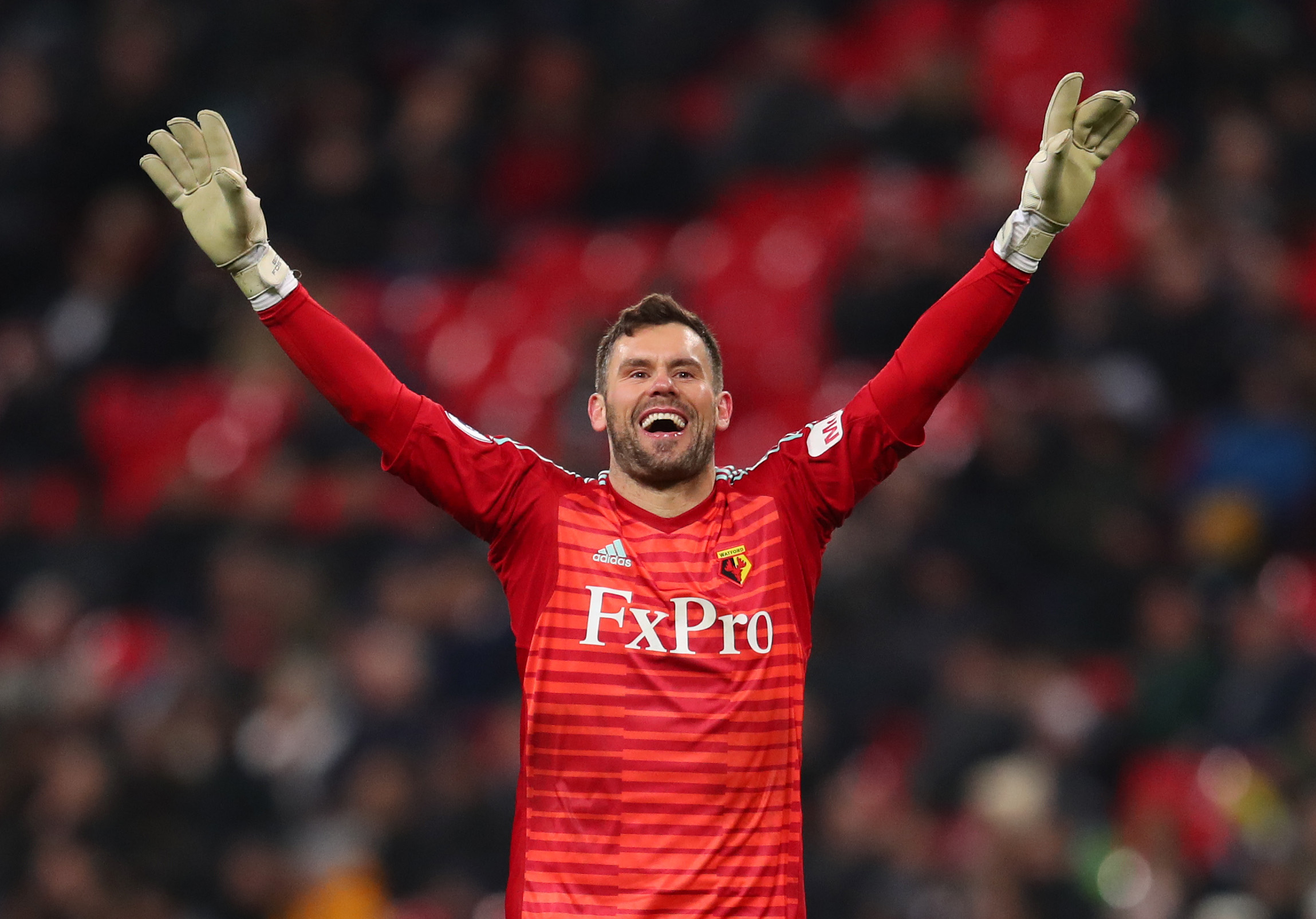 Chelsea’s goalkeeper situation needs to be addressed. Frank Lampard has had plenty of headaches with Kepa Arrizabalaga in the goal. The Blues have conceded a lot more than they should’ve in 2019-20. Thus, it’s more than evident by now that Lampard is looking for a new man between the sticks. And a surprise addition to the list is Ben Foster.

The former England keeper is plying his trade at Watford who are now in the Championship. Although his club had a terrible season, Foster managed a decent one. The Sun reported that both Chelsea and Everton are after the veteran.

Everton are interested in Foster but Carlo Ancelotti will not prefer Foster ahead of Jordan Pickford.

Chelsea should look to sign Foster as he’ll come at a cheap fee. He is a short term solution but will save Chelsea’s funds to buy other players. Andre Onana or Jan Oblak will be hard to sign given budget constraints.

Foster, on the other hand, will prefer a move to Chelsea rather than playing in the Championship. Chelsea can also make a bet on the Hornets shot-stopper for a season or half. This will help buy time for the finances of an expensive move for the likes of Oblak. Another reliable alternative to Foster is Joe Hart. The once England number one is out of favour in Burnley and will be available for free.

Transfermarkt.com values Foster at a little over £1m. Chelsea signed a similar player in WIlly Cabellero seasons ago and it is paying dividends until now. It is a no brainer for Lampard to sign him up given other alternative options fall apart.