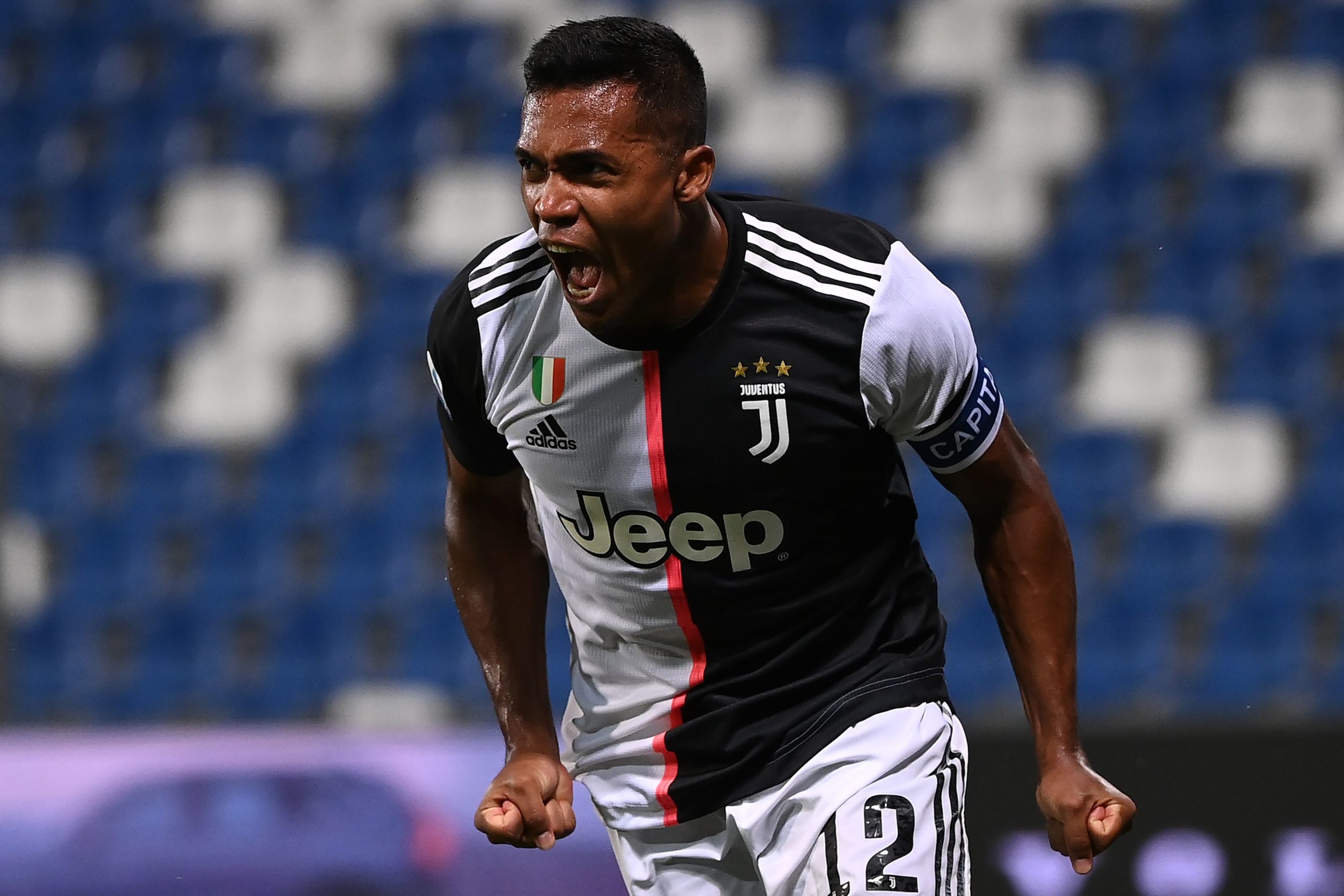 Juventus are set to listen to offers for Alex Sandro this summer and could have Chelsea knocking on their door.

The Blues have long been admirers of the Brazilian left-back, having gone all out to sign him during Antonio Conte’s tenure

More recently, Chelsea had hoped to swap Alex Sandro in a package deal for Emerson Palmieri and the news that the left-back is now available at a cut-price £36m could spark a new interest in the player.

The 29-year-old was a key player in Juventus squad this season, having appeared 41 times for the Old lady of Italian football.

But according to reports by Corriere Dello Sport, club chiefs are hoping to raise around £180m in player sales to fund new boss Andrea Pirlo’s new vision for Juventus, with Sandro one of the players that could make way for fresh faces in Italy.

Chelsea boss Frank Lampard will surely take note of this development, with left-back being a strong area of interest for the blues this summer.

The inconsistency of Marcos Alonso and the lack of confidence in Emerson has forced Chelsea to consider a fresh face in defence this season.

The Blues should act quickly to bring the Brazilian to the Bridge this summer, as the Londoners could have competition for the defender with Manchester City also looking to get the left-back according to Tuttosport.

Ben Chilwell, Sergio Reguilon and Alex Telles are other left-back targets for Chelsea.