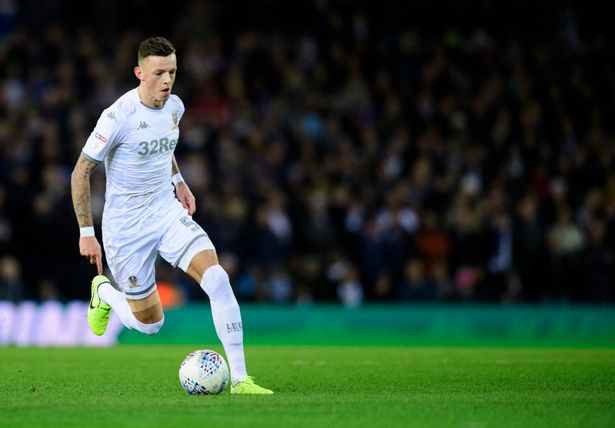 Brighton defender Ben White is set to be the subject of a bidding war this summer with at least three teams already linked with a move to sign him.

The Seagulls have even turned down two offers from Leeds United as they appear reluctant to part with the 22-year-old, even though he is yet to play a Premier League game.

Brighton manager Graham Potter is said to be a fan of the young defender and is looking forward to the defender’s contributions to his side when the premier league campaign starts.

According to the Sunday Mirror, Chelsea could well scupper those plans, with Frank Lampard’s side reportedly planning to derail Graham Potter’s plan for the 22-year-old.

The Chelsea manager has been looking to build his side up defensively for the next season and has identified Ben White as a potential signing for the Blues.

A technical defender who is comfortable playing out from the back, Ben White has played all of Leeds United’s 46 games in the Championship this season and was a crucial part of Marcelo Bielsa’s winning side.

Chelsea is serious about spending a bucketload of money this summer to fix their squad and with the young defender available for a price believed to be in the range of £35m, Chelsea should seriously consider signing Ben White to lead the club’s summer revolution into a new era .