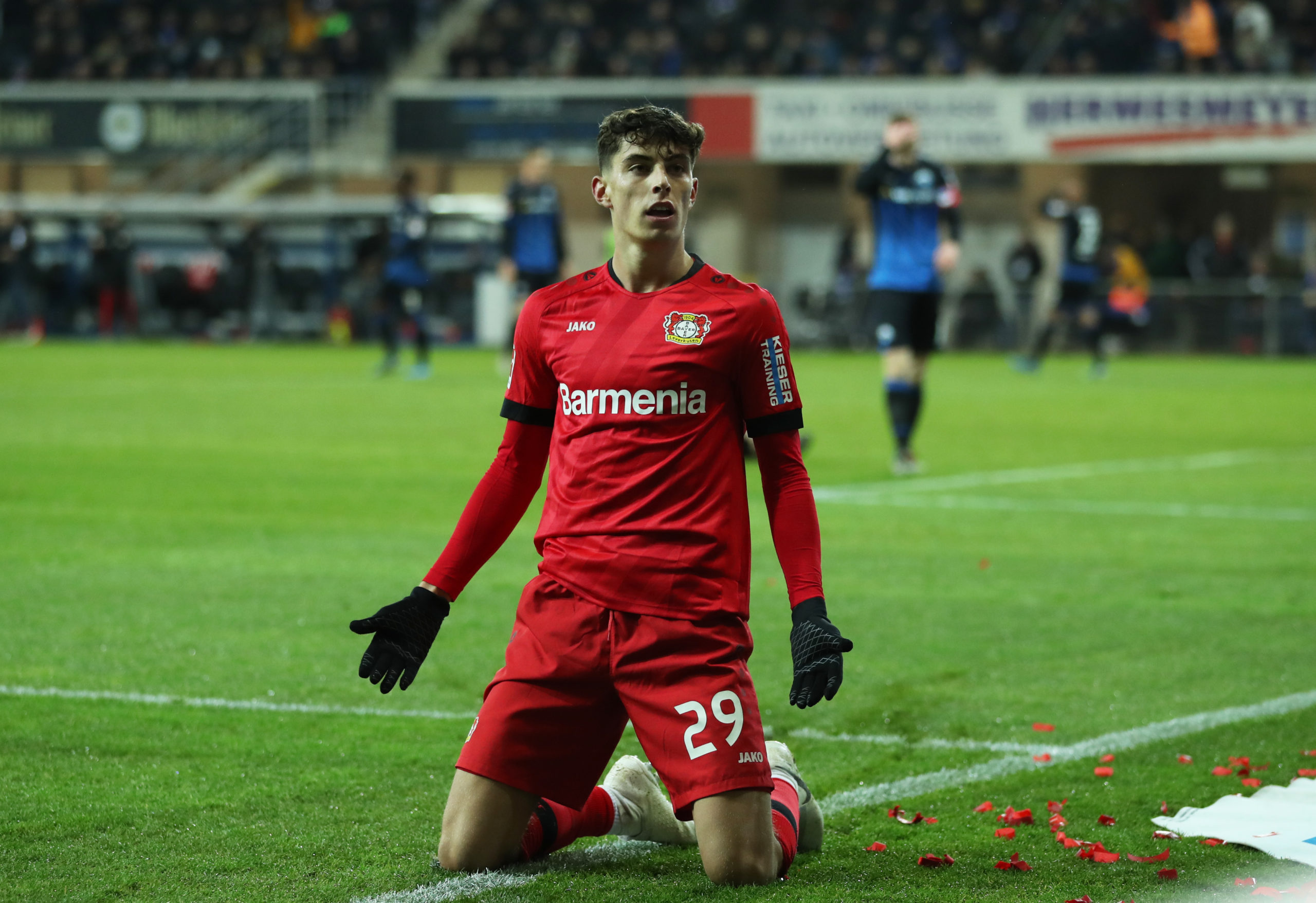 “It was always clear that there would be talks as soon as the Europa League ended for us,” Carro said.

“Kai has expressed a wish to take the next step.”

Chelsea are said to have agreed on a five-year contract with the German wonderkid for a mouth-watering £85m  fee, reports The Sun. It was being reported a week back that Havertz will leave for London after Leverkusen’s Europa League campaign is over.

Manchester United were also interested in Havertz as a Jadon Sancho replacement but Chelsea are believed to be the front-runners.

Havertz has already given a great farewell banger to fans against Inter Milan, and the club CEO confirms that “There are several clubs who want to include Kai Havertz in their future plans.”