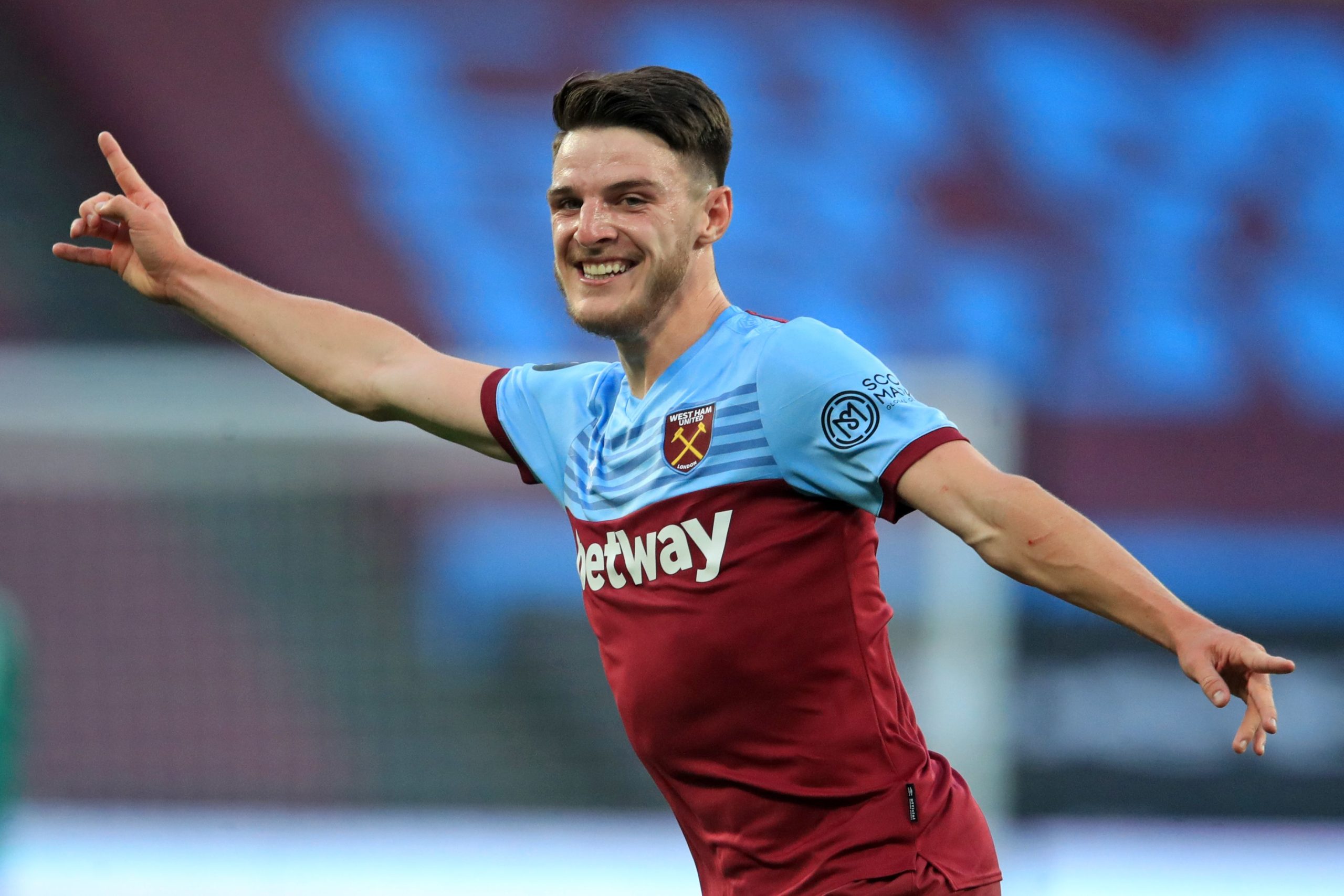 Chelsea’s pursuit of West Ham midfielder Declan Rice is stretching on longer than Frank Lampard is comfortable with.

Lampard is looking to rebuild his Chelsea side and has identified Declan Rice as a player who can be used to fix problems in both the midfield and the defence.

The England international has flourished as a defensive midfielder in the past two seasons but is also capable of playing in central defence. The only thorn in Chelsea’s side is the £80m price tag slapped on the English International by the West ham board.

Chelsea is not happy with the way these negotiations are proceeding and now are attempting to speed up the deal by getting West Ham interested in a swap deal including Ross Barkley and Mitchi Batshuayi in exchange for Declan Rice.

Although West Ham needs to sell players to raise their transfer budget, it is understood they are not interested in a swap deal involving Batshuayi and Barkley and are confident they are capable of holding on to Rice. A move across the capital would appeal to the 21-year-old but his contract runs until 2024, enabling West Ham to put a hefty price on him. Another snag is that Batshuayi, who has a year on a contract worth £120,000 a week, is said to have no interest in joining West Ham.

This development is a matter of disappointment for Chelsea who will now have to come up with a large offer to tempt West Ham into selling Rice.

The London club would now also need to offload squad players after spending heavily to improve their attack with the signings of Timo Werner and Hakim Ziyech and Havertz expected to follow in a deal worth £70m.