Here is why Chelsea should sign £65m Brazilian forward 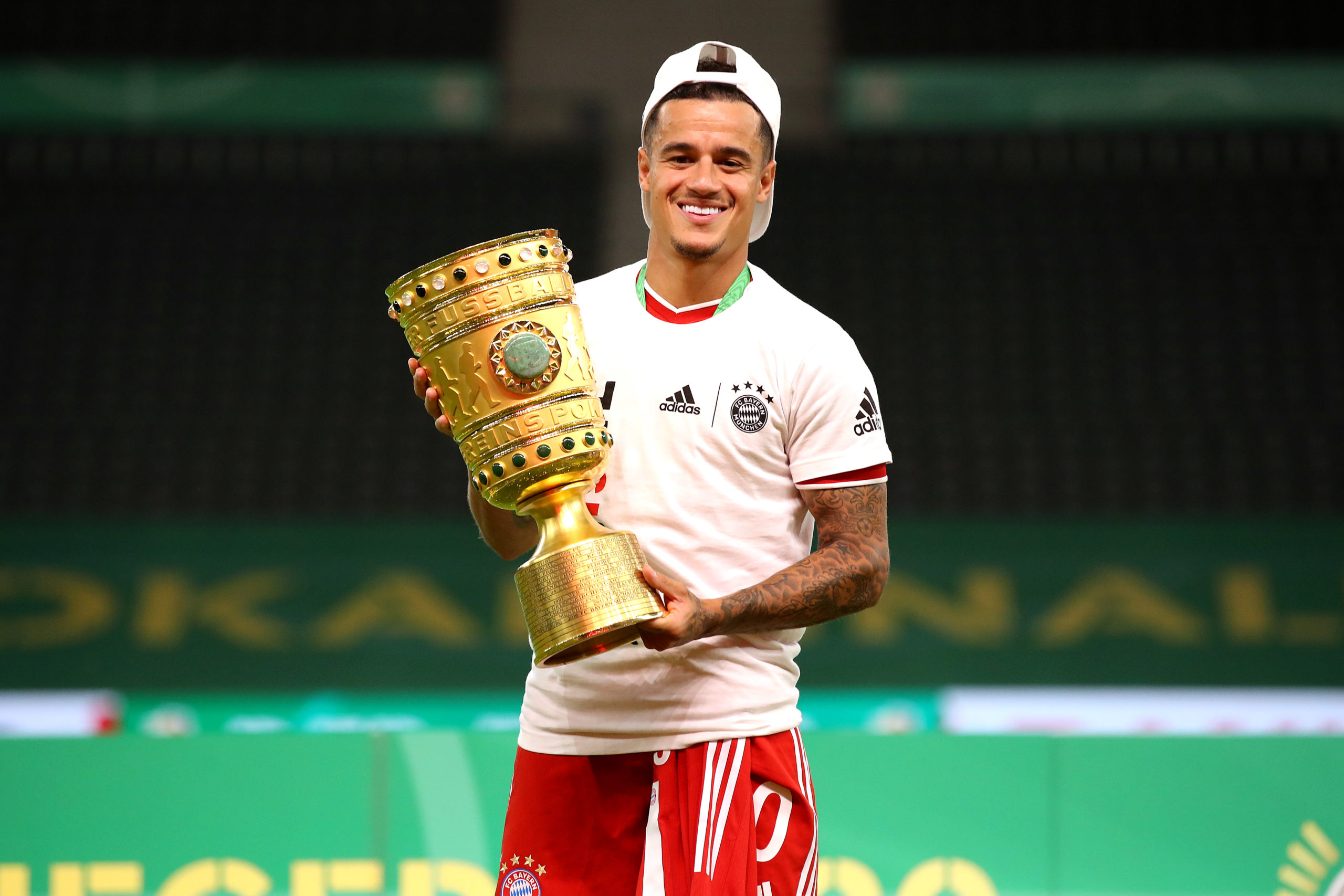 Philippe Coutinho is keen on a return to the Premier League. His agent, Kia Joorabchian has claimed, with the likes of Arsenal, Chelsea, Leicester and Tottenham all reported to have an interest.

Coutinho is currently on loan to Bundesliga champions Bayern Munich and according to reports from talkSPORT, the Bavarian side will not endeavor to make his move permanent. Bayern feels Coutinho’s asking price is too much and doesn’t fit their wallet.

The forward’s impressive cameo in the quarterfinals against Barcelona has sent the football world into a frenzy and sent a veiled message to the English clubs to come to get him as soon as possible. Coutinho still has a lot to offer any team with the right system.

The former Liverpool frontman has not had the best of times in Spain and Barcelona are now looking to sell him for £65million which is a huge cut on the price Barcelona paid for him two seasons ago.

After offloading Willian and Pedro this season, the blues have Christian Pulisic and Callum Hudson-Odoi as options to play on the wing. New signing Hakim Ziyech could play on the wings but doesn’t guarantee width. Hudson-Odoi’s commitment to the club is uncertain despite singing a fresh five-year deal last summer.

Chelsea needs someone like Coutinho who is versatile and gives options to Frank Lampard. Chelsea will compete in four competitions next season with two games to play per week. They need squad depth. Coutinho can play on the left, as a no.10 and on the right flank too. With Kai Havertz’s asking price touching £90m, a player of Coutinho’s quality at £65m looks like a bargain.

Chelsea have a good relationship with Joorabchian and can further lower that price too. Coutinho’s experience in the Premier League gives him an edge too. Havertz is better suited to Lampard but if finances don’t allow his fee, the Blues should definitely sign Coutinho.