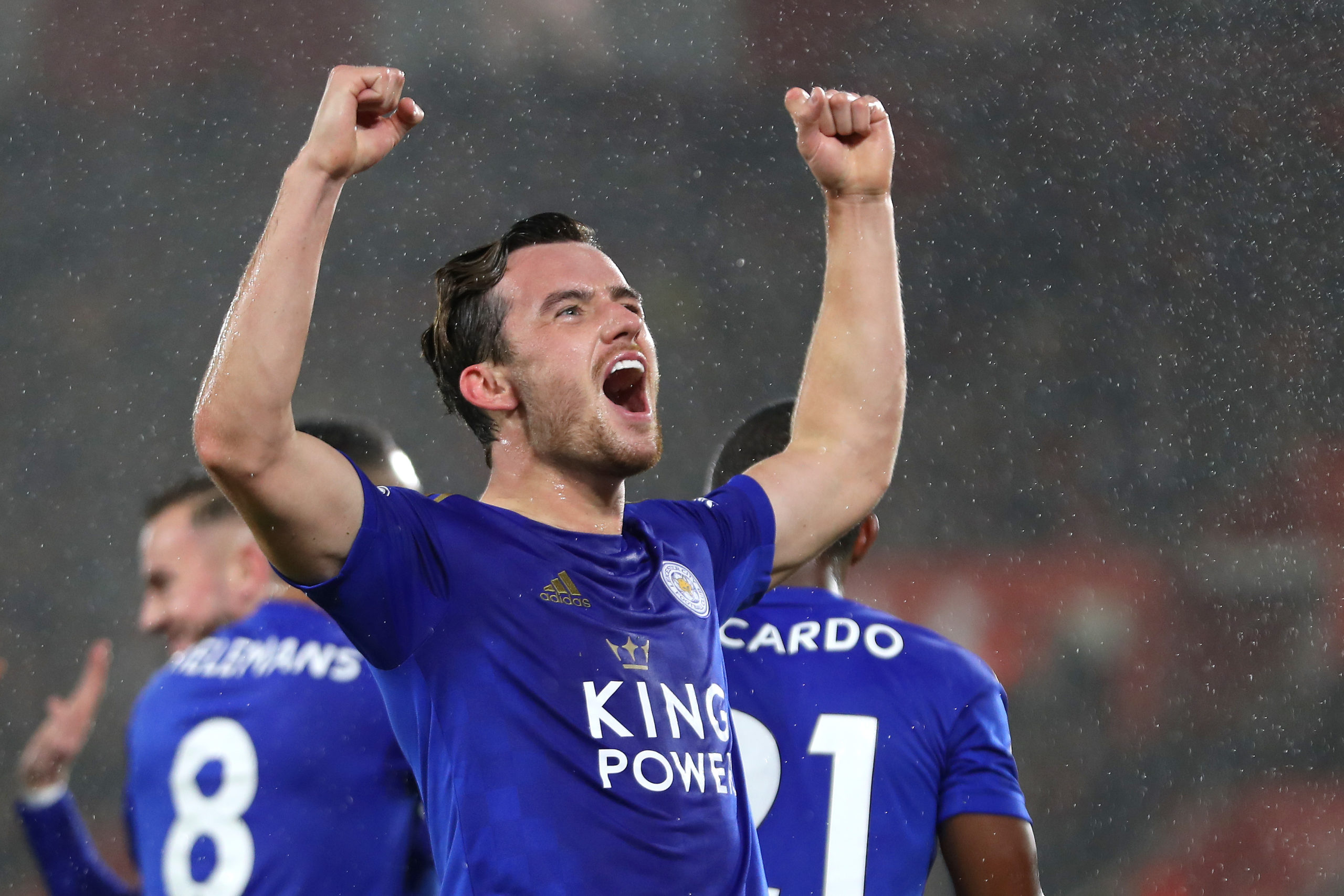 Chelsea’s defense had a horrific season. The Blues conceded the most number of goals amongst all the clubs who finished in Premier League’s top ten. Games against Bayern Munich and Ajax in the Champions League suggested the same.

Apart from a center-back, Chelsea also need a left-back. Emerson is set to to back to Italy. Marcos Alonso’s inept defensive awareness makes him less reliable. Frank Lampard’s prime target is Ben Chilwell.

Earlier today, The Times reported that Chelsea close in on the transfer with Chilwell. Leicester’s asking price is £80m – the same fee they received for Harry Maguire from Manchester United.

However, a reputed source told Twitter handle LFCHQ that Chelsea have reached a conclusion with Leicester to sign the defender for a fee around £65 including the add-ons. This is believed to be a fair price in the COVID-19 affected market.

Chilwell made 33 appearances this season after being injured at the end of the season missing out on Champions League. The 23-year-old England international is a rock-solid defender and will definitely add real impetus to Chelsea’s defense.

This is another masterstroke by Marina Granovskaia having added Hakim Ziyech and Timo Werner previously.