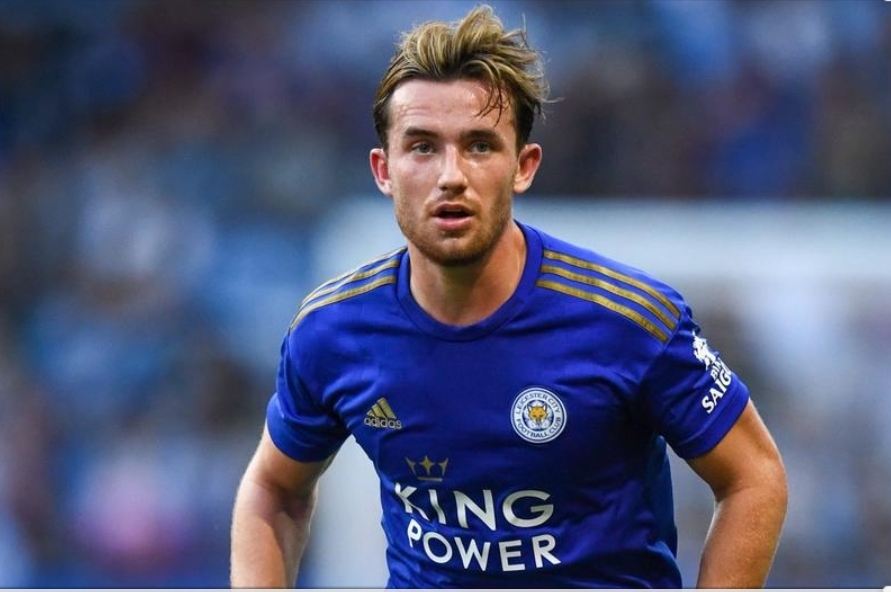 Ben Chilwell could be on his way to Chelsea in the next few days, according to a respected Leicester City source on Twitter.

Sam Martin who is part of The Foxes Fancast is claiming that Chilwell has cleared out his belongings at the club’s training ground, and will undergo a medical with Chelsea in the coming days.

The Blues have been heavily linked with a move for the England left-back for months. One stumbling block appears to be the fee. The Foxes reportedly want £80m (Daily Mail).

Some Chelsea fans feel that is too much for the 23-year-old. Espeically as other options such as Alex Telles, Sergio Reguilon, and Nicolas Tagliafico are seen as cheaper options. However, you can’t blame Leicester for trying to get as much out of any potential deal. The Foxes have had a great season, and Chilwell has been a key to that success.

Reports yesterday suggested Manchester United could join the race. (The Mirror) If there’s any truth in todays news, Chelsea have certainly made an offer Leicester can’t refuse to have secured his services ahead of United.

Chilwell looks the part and Lampard wants him I’m all for it. I can understand the potential fee isn’t to everyone’s liking, but the Blues have a good financial footing after making a huge profit due to Eden Hazard, David Luiz, and fringe players leaving Stamford Bridge last summer. Hakim Ziyech, and Timo Werner are already on board, but the club also secured more funds with the recent sale of Mario Pasalic to Atalanta.