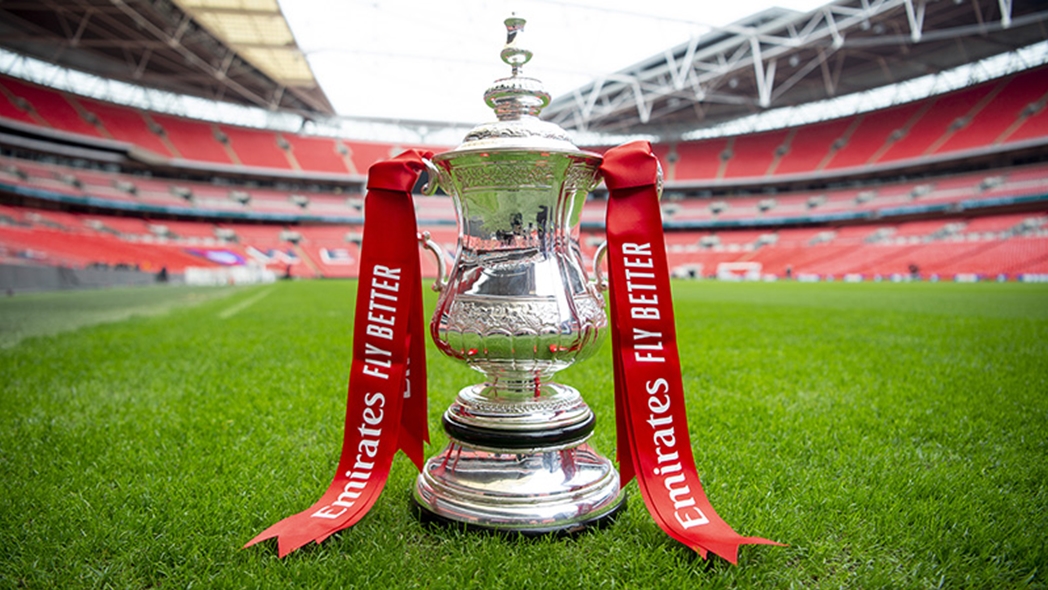 This evening’s game will be the weirdest one in the history of the FA Cup as we take on Arsenal inside a relatively empty Wembley Stadium for the final.

This will be Chelsea’s 14th FA Cup final, although Arsenal exceed that with 21, winning 13 of those. In the league, of course, we finished 4th with a win against Wolves last weekend, securing a Champions League spot, whilst Arsenal finished outside the top six for the first time in 25 years but this is a cup final, so all of that goes out the window.

Arsenal lost their last derby against Tottenham but beat Liverpool and City in the Premier League run-in, so they’re clearly capable of raising their game for top 4 sides. We’ve struggled and looked unconvincing at times during the season but have also shown we can get our act together when we really have to – we wouldn’t have made top four otherwise.

We’ve had some tussles with Arsenal over the years and whilst they’ve had the better of us in the FA Cup, we ended last season with a 4-1 win over them in the Europa League final, so this isn’t the easiest game to call although I do worry about our defence against Aubameyang.

There’s also the little matter of this being our ninth appearance in the FA Cup final since 1997, seven of which we’ve won – and the two we’ve lost have been to Arsenal.

Going into today’s game, Arsenal manager Mikel Arteta, says “The only aim , the only focus, and all our energy is going to be on winning that trophy, it doesn’t matter where we start. Two big clubs playing each other, Chelsea are in a really good moment, they have come back so far this season where they are – they are playing a really good level. We are going to go for it.

Frank as a player, he was absolutely top. The consistency he was able to play for that many years, in the position that he played at such a big club, and doing what he did, was incredible. Big credit to him on that.  As a manager he has shown, since he went to Derby, the kind of personality and ambition that he has, and the way he encourages his team to play.  Again this season he has done a really good job.”

Chelsea manager Frank Lampard, meanwhile, says “I’ve heard how there’s more on this game for Arsenal, and that idea worries me.  We must put ourselves under pressure. This is a huge game for Chelsea.  It worries me that we as a club, as a team, think we achieved something last week by finishing in the top four. We are happy with that but that’s gone now. We don’t consider what it means for Arsenal – we want to win the match.

I’ve been in this game a fairly short time but I’ve played for many years and I know what I want the feeling to be around a final. It needs to be pressured; we need to be on edge. We cannot cruise into a final. You lose them that way.  The feeling of losing as a manager is worse than as a player because you take on more responsibility – but the feeling of winning is better.”

For Arsenal, Calum Chambers, Pablo Mari, Shkodran Mustafi and Gabriel Martinelli are all out and Cedric Soares is cup-tied. Hector Bellerin (calf) could be available.

For Chelsea, N’Golo Kante and Willian are both available after injuries but Ruben Loftus-Cheek has been ruled out.