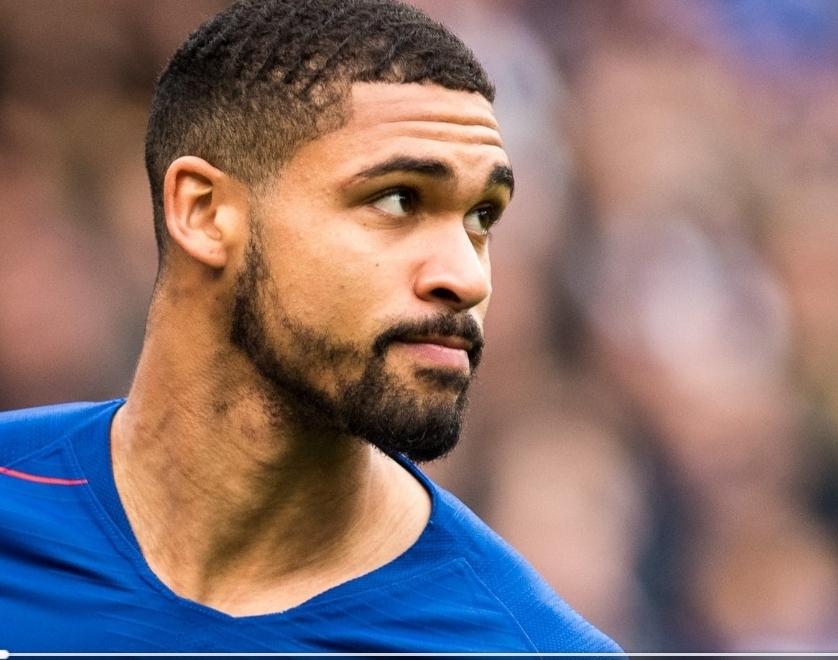 In May of last year, Chelsea headed off to the USA for an end of season charity friendly against New England Revolution. It was to be a bitter end to the season for Ruben Loftus-Cheek. An Achilles tendon injury sustained in the game meant he would miss any chance of playing in the Europa League Final against Arsenal.

Loftus-Cheek had played a huge part in helping the Blues get to Baku, and still collected a winners medal, but even so it was a huge disappointment for the 24-year-old.

This season has seen setbacks in his rehabilitation, and it’s only recently he’s seen any real action. Overall he has managed nine-appearances in all competitions.

Now bad luck has struck again. Frank Lampard has confirmed the England international is struggling with a knock, and is out of tomorrow’s FA Cup Final clash with Arsenal.

letd all wish Ruben a swift recovery, and hope to see him fully fit and firing the Blues to future success.