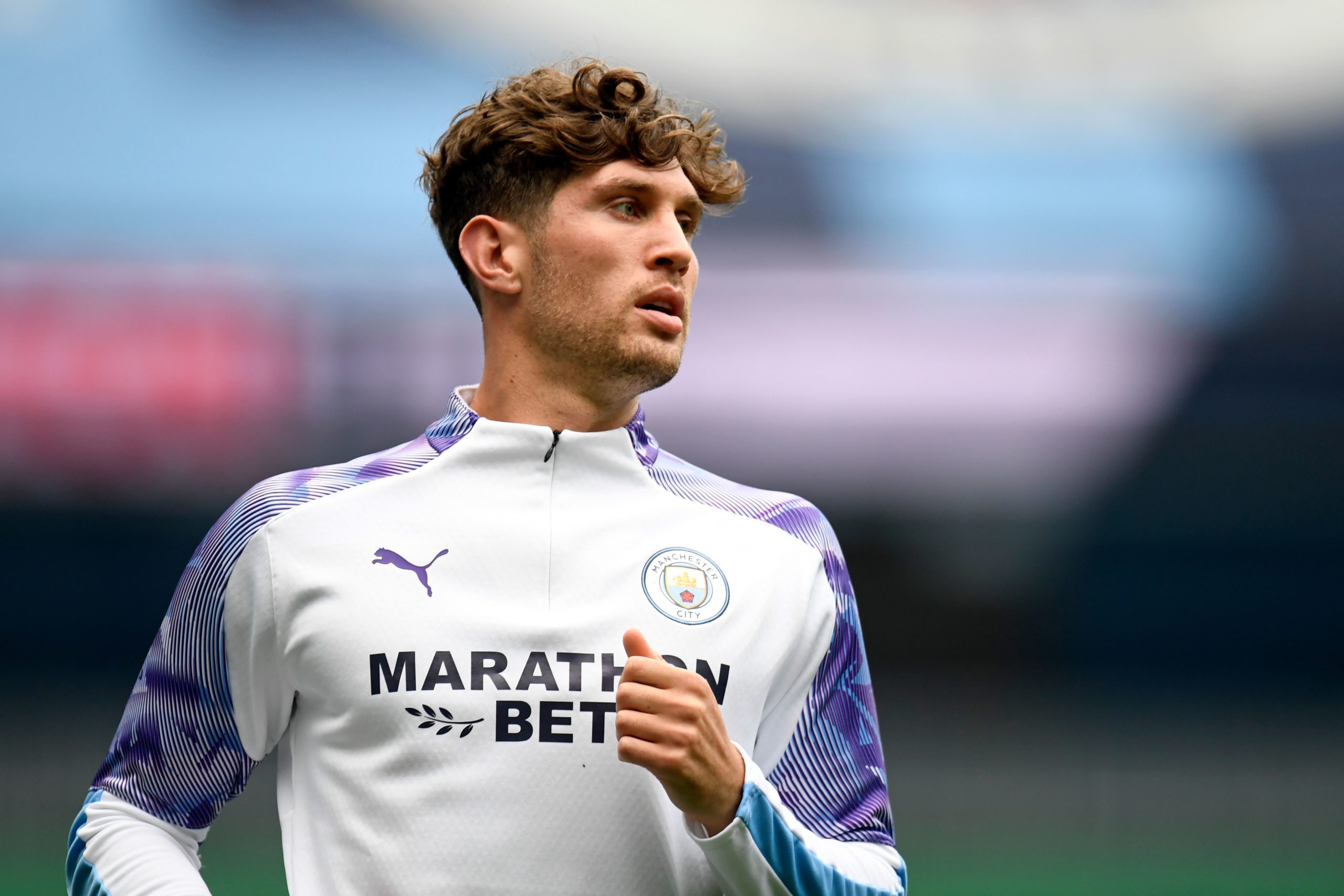 Manchester City star John Stones has emerged as a potential option to strengthen the heart of the Chelsea defence this summer, a report from Football Insider claims.

The Blues have fared impressively over the course of the campaign under Frank Lampard and they are currently fourth on the table with one game to play.

Despite this, their performances at the back have been average and they have conceded 54 goals from 37 games, which is the worst defensive record among the top 10 sides.

As a result, the club have been fancied to pursue a new central defender this summer and Declan Rice has recently been mentioned as a probable transfer target.

According to Football Insider, it is now revealed that the Blues are keeping tabs on John Stones’ situation at the Cityzens and they could offer him an escape route at the end of the season.

Stones, 26, has struggled for regular playing time during the backend of the current campaign and he has managed only seven league appearances totalling 419 minutes on the pitch.

Lampard is currently looking for an experienced player, who can fit into the back three and is a competent ball-playing defender. Stones definitely meets the requirement and he could be available for less than £50m during this summer’s transfer window.

Still, the former Everton man is not necessarily someone, who has a dominant presence in the box and he may not provide much of an upgrade on the existing options in the squad.

Instead, a player of Kalidou Koulibaly’s calibre could be the perfect fit for the Blues, but the club have not revived their interest in the Napoli star since their failed approach three years ago.