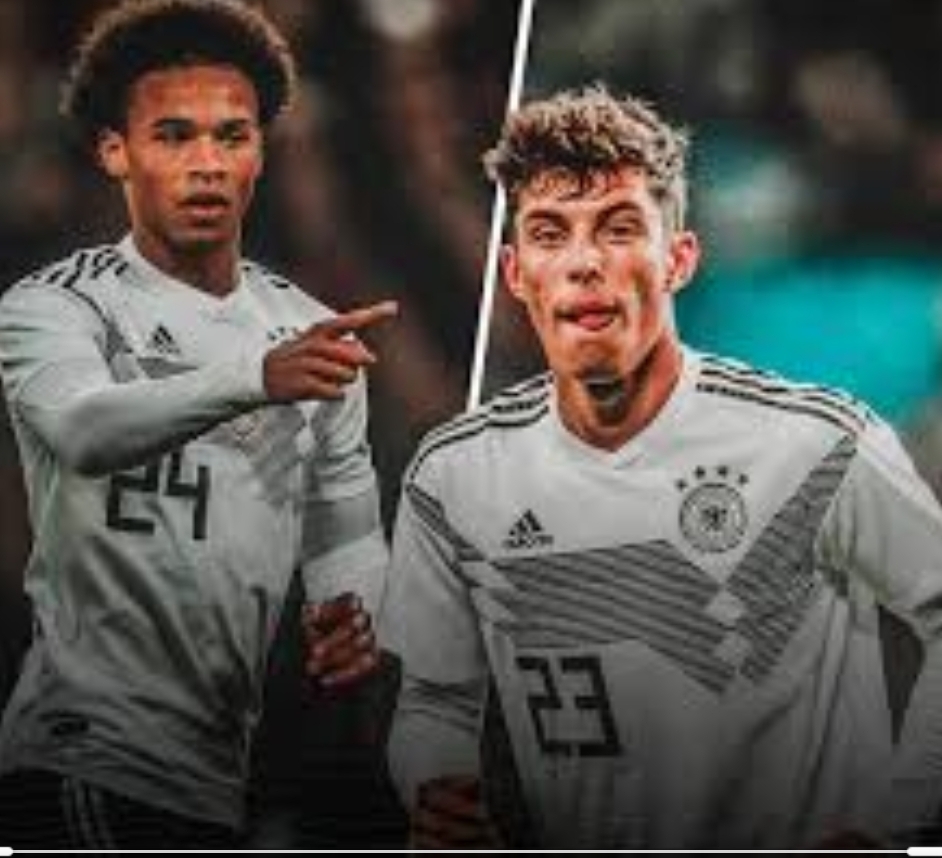 It’s looking increasingly likely Kai Havertz will be lining up Stamford Bridge next season. Chelsea have been heavily linked with a move for the 21-year-old throughout the summer. Many believing it’s only a matter of time before the deal is done.

Now an unlikely source looks to have confirmed the deal is done. Fellow German Leroy Sane has been talking to the media following his own move from Manchester City to Bayern Munich. The German International told a press conference:

“I think Germany has always had very good young German players. Many young players get their chance and develop well in the Bundesliga. I think that with Werner and Havertz, two Germans in one year, Chelsea did a good job.”

Recent reports (including the Metro) have suggested Havertz will talk to Bayer Leverkusen today, to secure the move to West London.

German outlet, Kicker claimed last week that Leverkusen want to hold out for a £90m fee. However, since then The Express (citing Sky Germany) have claimed a deal totalling a fee of £72m will be done. The report also claimed the youngster had already Agreed terms.

Havertz will add another dimension to Chelsea’s attacking options if this is true. The Blues have already added Timo Werner, and Hakim Ziyech to create an impressive array of talent for next season. It’s unlikely the spending will stop there. Fixing Blues defensive issues will be high on Frank Lampard’s list.