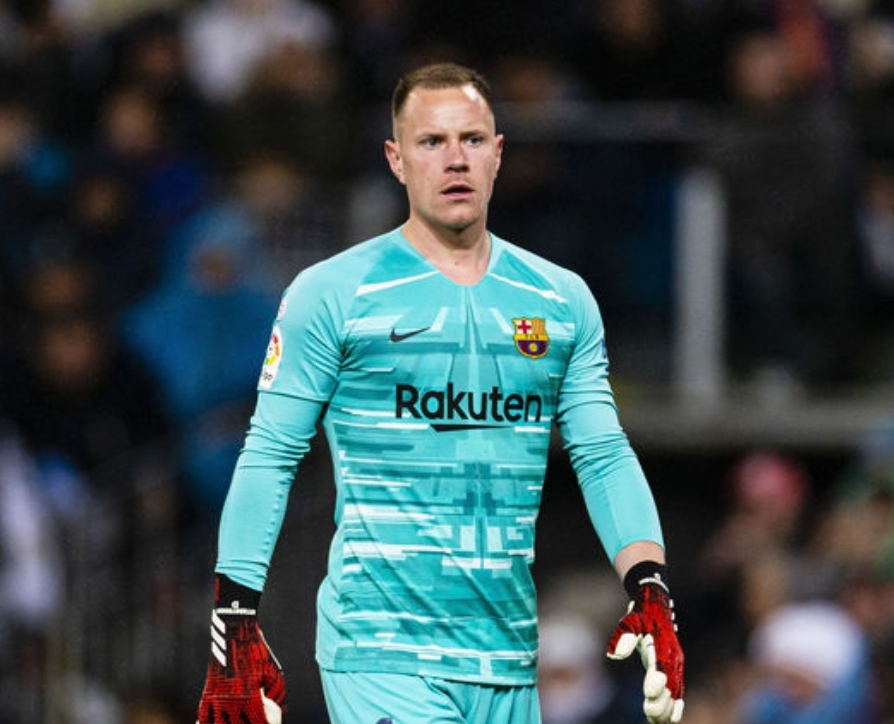 Chelsea’s hunt for a new goalkeeper has been well publicised over the course of this season. Kepa Arrizabalaga has been under increased pressure following a lack of form. His awareness from crosses, and a poor saves to shots ratio has left the Spaniard’s long-term future at Stamford Bridge look increasingly unlikely.

A number of goalkeepers, including Onana, Nick Pope and Jan Oblak have been linked with becoming the Blues new number one. Now there’s a new name to add to the list, one that is quite unexpected.

Spanish media outlet, Mundo Deportivo, are claiming Chelsea are to attempt an audacious swap deal involving Kepa and cash for Marc-Andre ter Stegen. As unlikely as it appears, The Daily Mail have picked up on the story, stating the German stopper only has two-years left on his current deal.

There’s also a feeling that Barca need to raise funds following the impact of the pandemic on finances. A swap plus cash could appeal to them. The rumour looks to be similar to the the supposed bid for Atletico Madrid’s Jan Oblak.

Despite Kepa’s poor form, he is seen as being Spain’s number one goalkeeper. Fellow countryman David de Gea has also been in and out of form in recent years. Most notably at fault in the Blues 3-1 FA Cup Semi Final success against Manchester United at the weekend.

Signing the country’s first-choice internatonal stopper could prove an interesting prospect. However, it’s unlikely Barcelona will consider losing ter Stegen. One deciding factor is what the German desires. With no new contract signed as yet – The 28-year-old might see a move to the premier league as an attractive proposition to extend his career path.